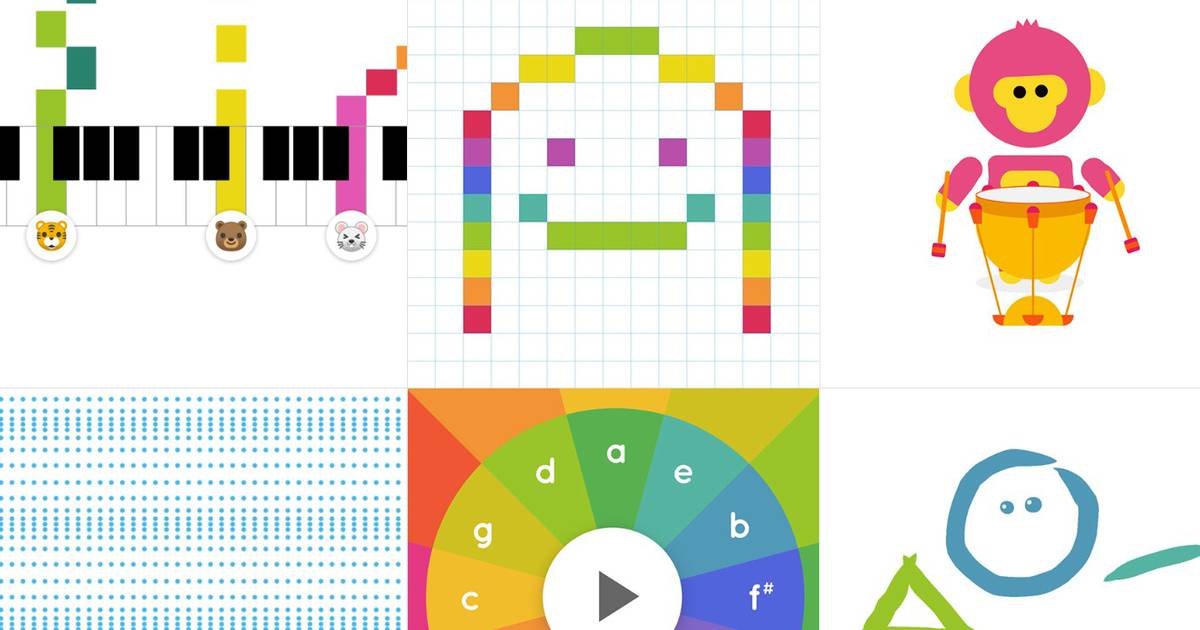 Chrome Music Lab is probably one of the platforms created by Google most interesting in a long time. It is a music learning tool, which can be useful for both experts and novices who want to compose music.

This program on the web can be used from any browser, and according to what was explained in the report of computer todaywas devised by musicians from all over the worldwith free and open technology that favored the integration of designers and developers.

Chrome Music Lab was created in 2016 and since then its popularity has been on the rise. The platform has several experiments with different types of sounds, rhythms and melodiesall with a very colorful and quite powerful interface.

What does Chrome Music Lab use?

Getting into music, Chrome Music Lab uses sequencerswhich allow you to modify rhythms or create melodies, synthesizerswith which different sounds can be generated, and spectrogramswhich allow to appreciate the frequencies of the different musical instruments.

The platform has many functionalities to create music. The most interesting ones are reviewed below, with some tutorial videos of Youtube: