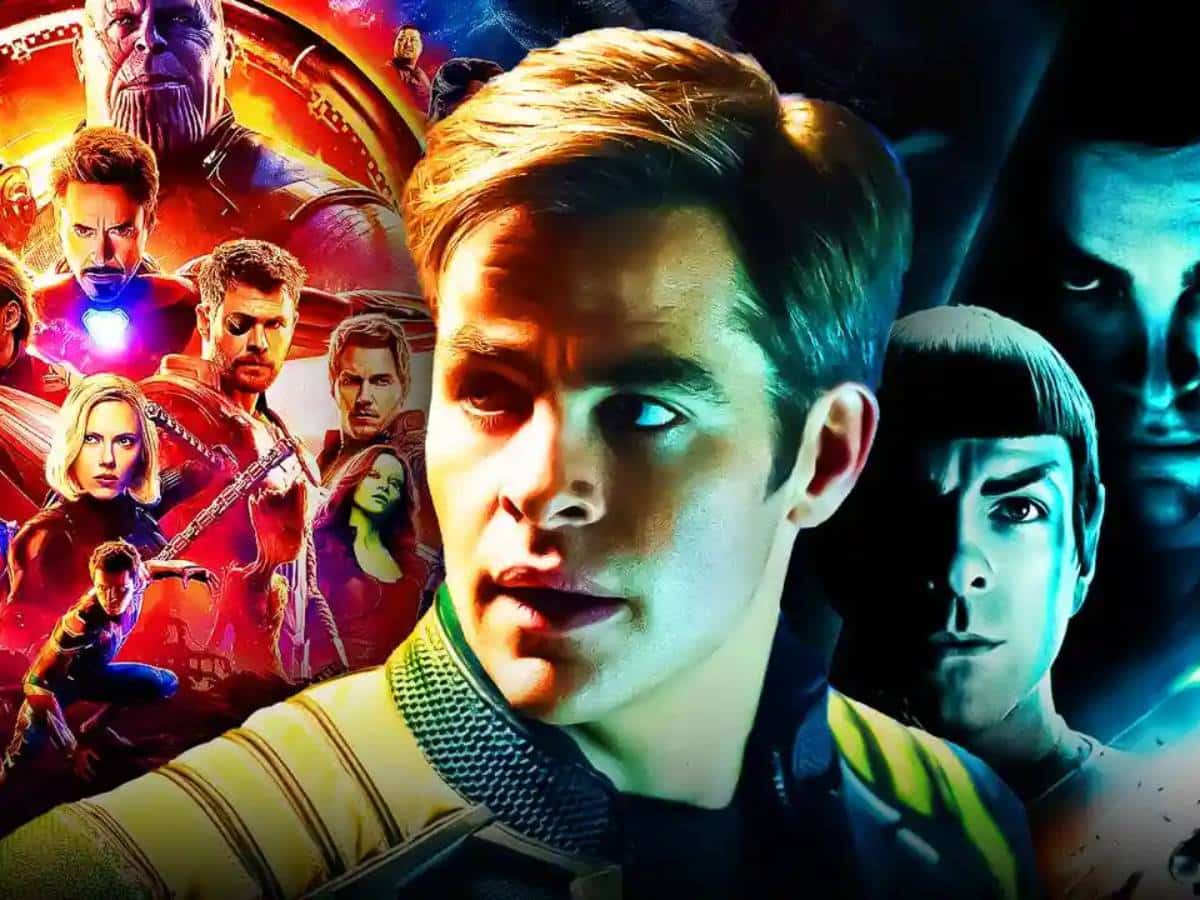 Index hide
1 One of the protagonists of the Star Trek franchise, Chris Pine, has criticized the saga for wanting to imitate the success of Marvel.
1.1 Kevin Feige’s study marked a figure of one billion that the studies wanted to imitate at all costs, whatever it was

One of the protagonists of the Star Trek franchise, Chris Pine, has criticized the saga for wanting to imitate the success of Marvel.

If the other day you talked about the possibility of appearing or not in Wonder Woman 3now Chris Pine has spoken about the franchise star trek and compared it to Marvel Studios. In an interview given to dead linetalked extensively about the future of the science fiction saga, rival of starwars. Apparently, he trusts the project… but he has some doubts. «I haven’t read a script yet. I met the director, Matt Shakman. I like it a lot. I also met a product that I really like. I know that JJ Abrams is involved in some aspects. I met the new people from Paramount Pictures, which is a lot of people with different relationships. Actually, I liked them. Everyone seems excited about the franchise. The only bad thing is that there is still no tangible script to read“explained the actor.

Even though Chris Pine played the Captain Kirk in the first three films, and it’s been a long time since the last time, the actor still appreciates the Star Trek franchise for what it is, what it means and what it has done for him, professionally speaking. «Conceptually, I love it. I love Star Trek. I love the message it conveys, my character, the friends I get to work with. It’s like a big concert. A great concert that I have been lucky enough to play for more than fifteen years. It cemented the career I have now. I feel honored to have been a part of this. It has given me a lot. I think there are still many stories to tell“said the Hollywood star. But what has he said about Marvel Studios?

Read:  Discover the Marvel / SMASH Gift Card! The ideal present for any occasion

Kevin Feige’s study marked a figure of one billion that the studies wanted to imitate at all costs, whatever it was

As Chris Pine has explained, Star Trek made a big mistake with the last trilogy. An error subject to a brand constantly established by Marvel Studios. «We always try to win in a huge international market. Everything was always about raising a billion dollars. The billion mark was always on the table, because Marvel Studios was winning them. A billion, a billion, a billion. We struggle with that because Star Trek, for whatever reason, has an audience that is always pissed off. We needed to appeal to these people who might be interested, might be Star Wars fans, or might not think Star Trek was that cool. That showed that… Well, we did a great job, but not the kind of billion-dollar movie they wanted.«, he recalled.

«I always thought that Star Trek should focus on a much smaller area, you know? Not as big a draw as Marvel StudiosChris Pine went on to explain. «It would have been better to make a movie for people who love this franchise, who love this story, who love Star Trek. Let’s do it for them first, and then if the rest of the audience wants to join in the party, great! But do it for a price and do it to the end, so that if you win $500 million that sounds like a good figure too.«.