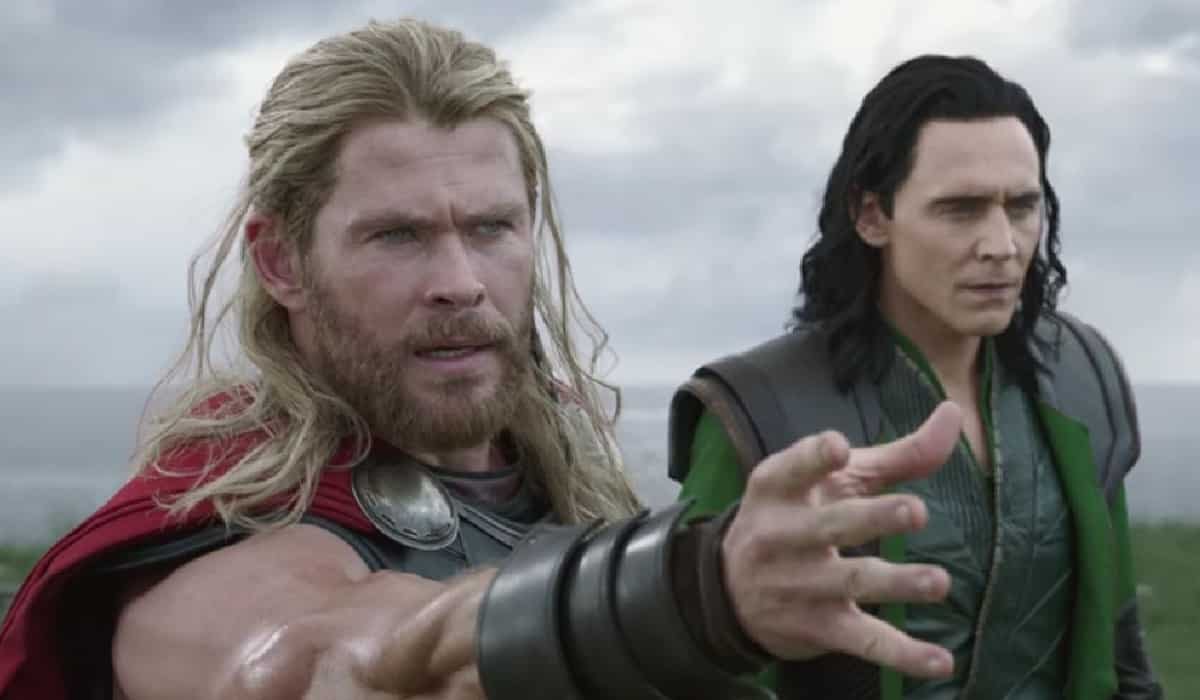 Facebook
Twitter
Pinterest
WhatsApp
Index hide
1 Loki is one of Marvel’s hit series. As it turned out, Chris Hemsworth made a cameo and no one noticed. Discover it here!
1.1 Chris Hemsworth’s cameo

Loki is one of Marvel’s hit series. As it turned out, Chris Hemsworth made a cameo and no one noticed. Discover it here!

After achieving an extremely compelling first season, Loki was renewed for a second installment. In this way, it is the only Marvel series that was confirmed to have a new batch of episodes. The truth is that he deserves it, since each episode managed to fascinate the viewer and quickly became a worldwide success.

Loki has the complex task of shaping the Multiverse, in this way the series, starring Tom Hiddleston, presents us with its own timeline in which really interesting elements come into play such as the Agency of Temporal Variation, the Guardians of time and the variants . As it turned out, Chris Hemsworth made a cameo in the fifth episode of the series but no one noticed.

The fifth episode of Loki confirmed and disproved theories, introduced us to many characters and introduced a few eater-eggs. However, there is a detail that surely everyone has overlooked until the director of the series, Kate herron, revealed it in an interview with For All Nerds.

As published by MovieWeb according to said interview, it seems that Chris Hemsworth made a cameo in Loki. The actor who plays Thor appeared in the fifth episode, not in front of the cameras. What he did was lend his voice to the Frog Thor, who has also been referred to as Throg, who is trapped and trying to escape from a small jar when they descend into the bunker. In fact, at that moment the famous hammer of Thor is also seen in passing.

EXCLUSIVE‼ ️ @ ViewsFrom616 interviewed @iamkateherron and she revealed that @Chris Hemsworth is the voice of #Throg the Frog Thor
in Episode Five of #Loki #ReleaseTheThrogCut ⛈#PrayersForPuddleGulp 🐸 pic.twitter.com/2TIyvf1Mk8

“We recorded Chris Hemsworth for that, actually. We record him. His voice screaming ‘Ahhhh’ is a brand new recording. It’s not something recycled, ”Herron promises. “He recorded that” “, Loki’s headmistress confirmed. If you haven’t seen the series yet, you can find it available on Disney +.

READ:  Robert Downey Jr. asks not to be nominated for an Oscar and responds to Scorsese's criticism

Why can’t we remember things from our childhood?