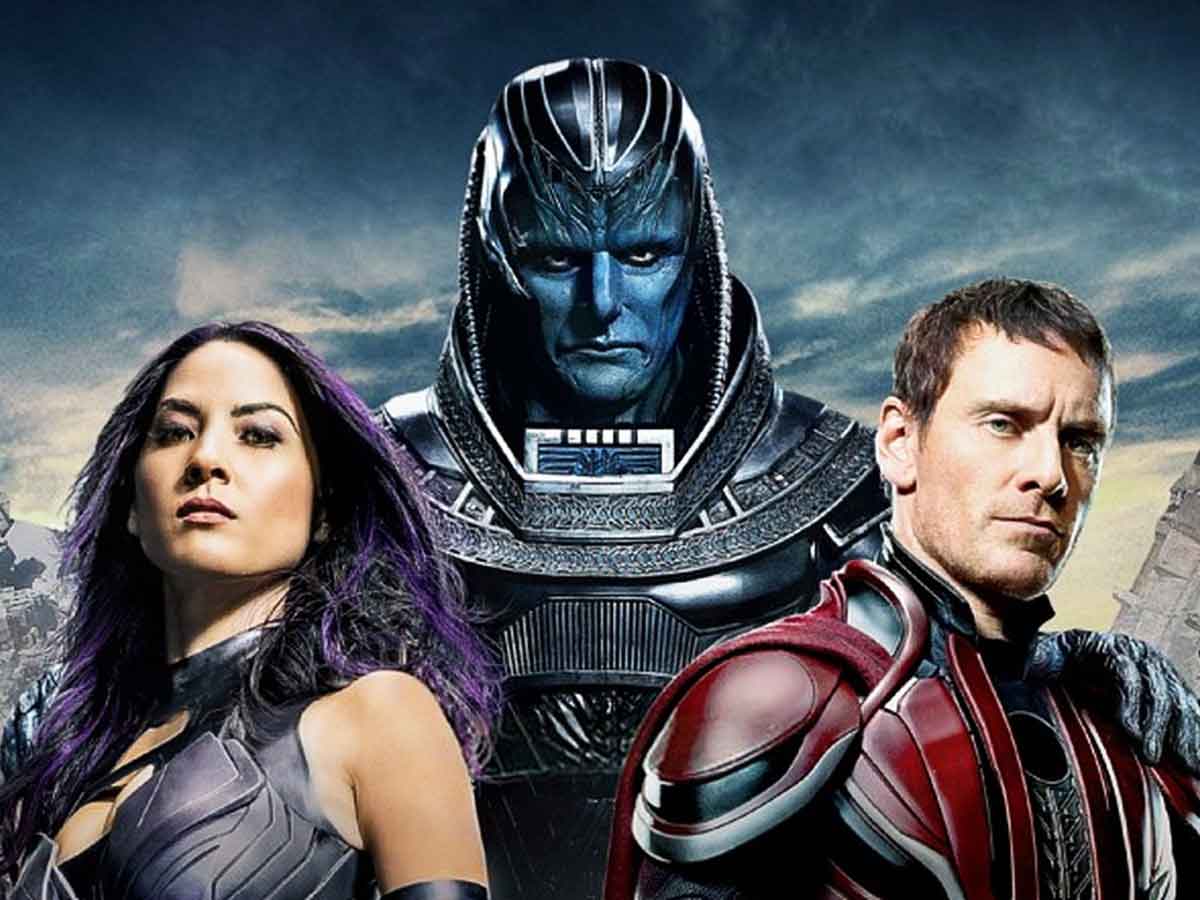 Facebook
Twitter
Pinterest
WhatsApp
Index hide
1 The legendary comic book writer Chris Claremont has wanted to give his opinion on the films X-Men: Apocalypse (2016) and Dark Phoenix (2019).
1.1 So I would have joined the two films.

The legendary comic book writer Chris Claremont has wanted to give his opinion on the films X-Men: Apocalypse (2016) and Dark Phoenix (2019).

Without a doubt Apocalypse and Dark Phoenix are two of the worst films of the superhero cinema recent. His story and the misuse of some very beloved characters from the X Men make them a pointless mess. But at least, Chris claremont he has some ideas of how he would have made the plots to be better.

So I would have joined the two films.

Speaking at New York Comic-Con this weekend, he explained that he would have featured Sophie Turner What Rachel summers at the end of X-Men: Days of Future Past (2014) when Wolverine (Hugh Jackman) is reunited with Cyclops (James Marsden) and Jean Gray (Famke Janssen). She is a character created by himself Chris claremont and is the daughter of the two famous mutants.

On X-Men: Apocalypse, would be shown to Jean having nightmares about the Phoenix force after witnessing the future through the mind of Wolverine. However, instead of possessing her, the Phoenix takes Rachel, and in this adventure set in the present, Charles Xavier from Patrick Stewart would use James mcavoy as their “mental image”. Professor X was ready to be defeated once more by Apocalypse, but In Sabah Nur He would have tried to take over Jean’s body instead of the older leader of the X-Men.

Rachel he was going to defeat the villain, unleashing the power of the Phoenix in the cosmos. Chris claremont believes that the alien force should consume a star, setting the stage for the Shi’ar come to Earth. He described it as “The real Westchester incident”, an apparent reference to what happened before Logan (2017).

Do you like more this plot presented by Chris Claremont? Remember that the original movies are in Disney Plus plus Marvel studios will reboot the characters in a few years.