Chorus Review: Interplanetary Warfare Is More Complicated Than Ever 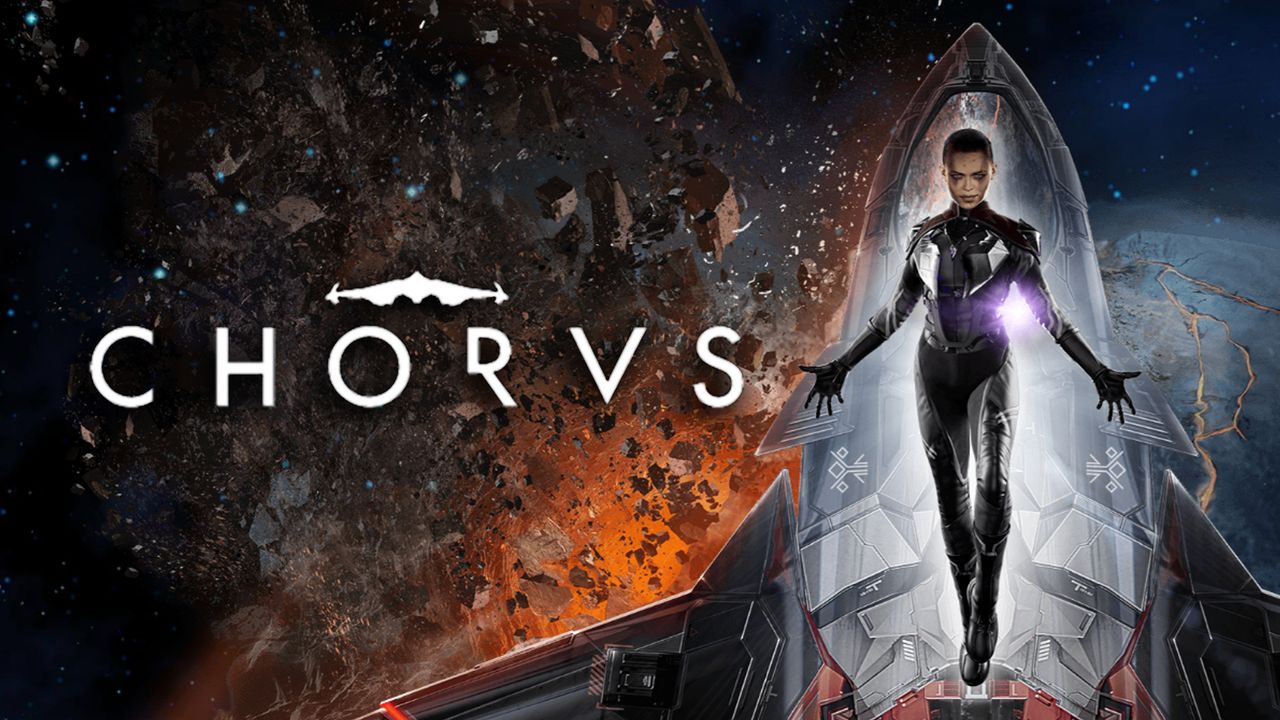 Share
Facebook Twitter LinkedIn Pinterest Email
Index hide
1 Despite being a genre that has not had much relevance in recent years. Fishlabs and Deep Silver studios bring us this well-made space shooter that promises to give us hours of fun.
2 Blame the space witch
3 Full throttle
4 Graphics and sounds good but somewhat uneven
4.1 Share it with your friends
4.2 I like this:

Despite being a genre that has not had much relevance in recent years. Fishlabs and Deep Silver studios bring us this well-made space shooter that promises to give us hours of fun.

Chorus It is available for PC, Stadia, Xbox One, Xbox Series X, PlayStation 4 and PlayStation 5.

Chorus it comes with an interesting story and a very entertaining fighting style. Although not everything is a bed of roses, it is a game that has very pleasantly surprised us by its solidity in all points of analysis.

In this game we will play Nara, the deadliest pilot of the space sect called The Circle. Nara not only has superhuman combat abilities, she also has mystical powers called “rites” that are very helpful in combat. This sect is led by the Great Prophet (a very convenient name for the leader of a sect). The Circle, more than a sect, is an imperialist force that dominates entire planetary systems through religion … and if it does not work, through fear and destruction.

Our protagonist seemed to be in tune with the ideas of the leader, whom he admired and esteemed as a father; until one day the Great Prophet ordered an entire rebel planet to be destroyed and Nara was to be the executor of the plan. Nara carried out the order and destroyed the planet… in seconds billions of lives were lost. Unable to bear the guilt of her actions, she decides to flee during combat and live a life as a fugitive fleeing the Circle.

The adventure begins with Nara doing small missions to survive, having a more or less quiet life keeping the space pirates at bay. Until, to no one’s surprise, she is found by the Circle’s troops (the Circle’s advance troops fight in unison as a chorus and is what gives the game its title), putting Nara’s lives and those of her at risk. surround her. We must fight and escape to survive. In our intergalactic journey we will meet people, carry out quite varied missions and we will find the odd friend so that they do not give a hand in the adventure.

In the history section it has positive and negative points: the story is nothing new under the sun and has a slight Star Wars nuance, however, it does not seem something repeated or plagiarized by some elements of space “magic” that make it something different. .

Beyond the attractiveness of the story, there are some plot gaps that are not fully explained and there is a narrative problem that throws us into a fairly deep plot without further explanations than a cinematic and some dialogues of Nara with his tormented conscience. The story would have been more appreciated with a gradual immersion.

The secondary missions are occasionally repetitive with hunting pirates or searching for materials, however coincidentally some slogans come out of that and reward us with items or details of the story that deepen the plot.

The controls of the game are quite easy to master for the complexity of the movement without gravity. Anyone who has played a game of this style will know the difficulty of hunting enemy ships by turning infinite times until we can intercept them with our shots. In this game they solved the situation quite well through the rites that help us to teleport behind the enemy in question or simply disable him so that he is at the mercy of our artillery. These gadgets make the combat initially seem unbalanced in our favor. However, as we advance in the adventure, the skill of our enemies increases a lot, making the learning curve quite arduous.

The game itself is around 30-40 hours long, half story and half additional objectives. In the downtime we have the possibility of accessing the hangar to improve our ship. It is a shame that the upgrade system is so concise and in a short time we will be able to maximize the abilities of our ship, without having the possibility of at least giving it an aesthetic detail.

Regarding the graphic section, the level of detail of our main character and our ship is remarkable. However, less care is noted in the design of the enemy ships. The maps are open and although there are enormous distances they do not appear empty or repeated thanks to the graphic details. Lacks polish in some details, particularly in the explosions and highlights or shadows, but they are minor details.

The sound effects are very solid: good orchestral music, good sound effects, although the voice performances sometimes lack the emotion that would impress them according to the situation.