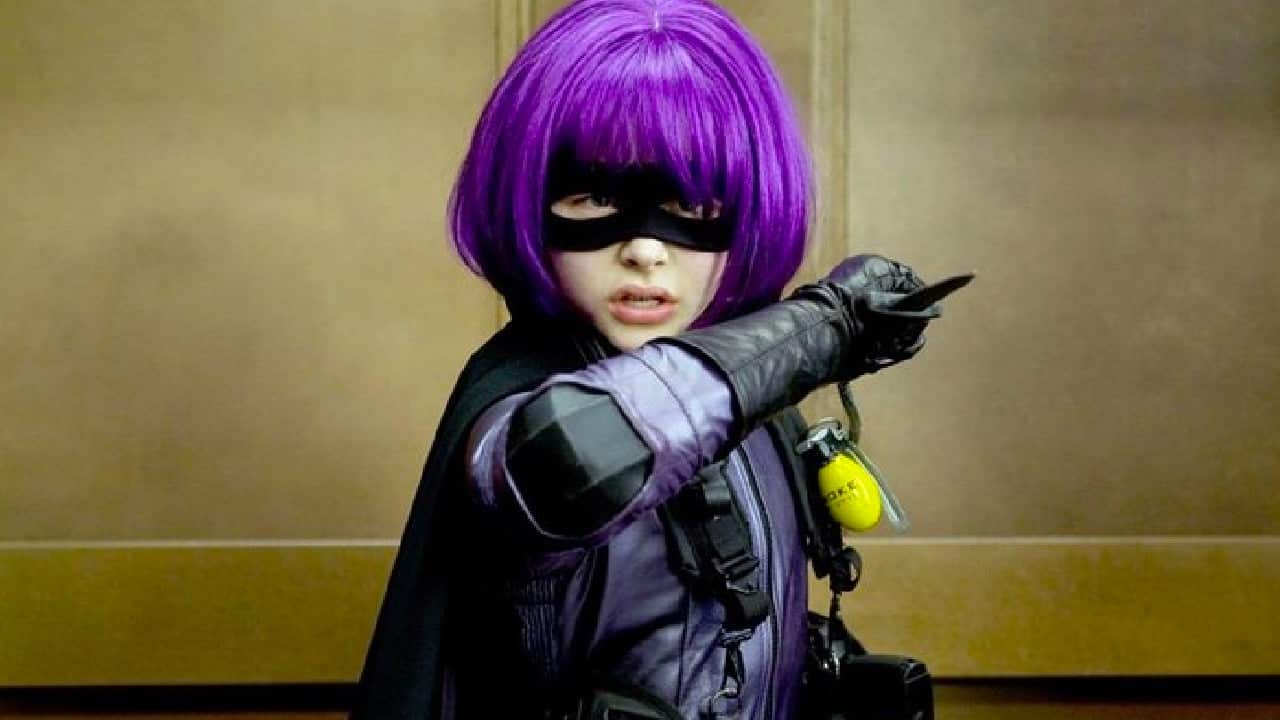 Kick Ass 3 continues to be on everyone’s lips. Recently, Chloë Grace Moretz spoke about the possibility of playing Hit-Girl again.

Kick Ass It is a franchise that was a success from its first movie. Although its sequel received mixed reviews from the public, the truth is that it had a good collection at the box office. For this reason, there was always a rumor that one day it would hit theaters Kick Ass 3. Faced with such speculation, Chloë Grace Moretz spoke about the possibility of playing Hit-Girl again.

In 2010, the first film in the franchise hit the big screen. Inspired by the Mark Millar comic and directed by Matthew Vaughn, the film introduced us to Dave Lizewski (Aaron-Taylor Johnson), a teenage nerd who was a huge fan of comics. This hobby causes him to adopt an alter ego as a masked vigilante, causing hundreds of people to follow in his footsteps to become real superheroes. In addition to having the actor in the title role, the film also had Chloë Grace Moretz in its cast. The actress gave life to Hit Girl, a girl very talented for combat and weapons, who was trained by her father (Nicolas Cage) to carry out a revenge against a powerful mob boss.

Is it added to the third installment?

The truth is Kick Ass 3 it was always a topic of conversation. After the last film in the franchise, which was released in 2013, fans of this story wonder if there is a possibility that a third installment will hit the big screen. At the moment, Mark Millar is focused on other projects and has an exclusive contract with Netflix. However, he did not rule out the possibility that this wish would come true in some near future.

Read:  the producers of the saga affirm that they only make "films for the cinema"

Faced with these statements, Jimmy Fallon did not hesitate to ask Chloë Grace Moretz about Kick Ass 3. The host asked the young actress if she would agree to return to the franchise and put her character’s costume back on. “I would love to do Kick Ass 3. I think it would be really fun to see where Hit Girl is and what she is like as an adult. I think it would be perfect. I think I would need to bring Aaron-Taylor Johnson and Christopher Mintz-Plasse and the whole team back together again. “ the interpreter pointed out.