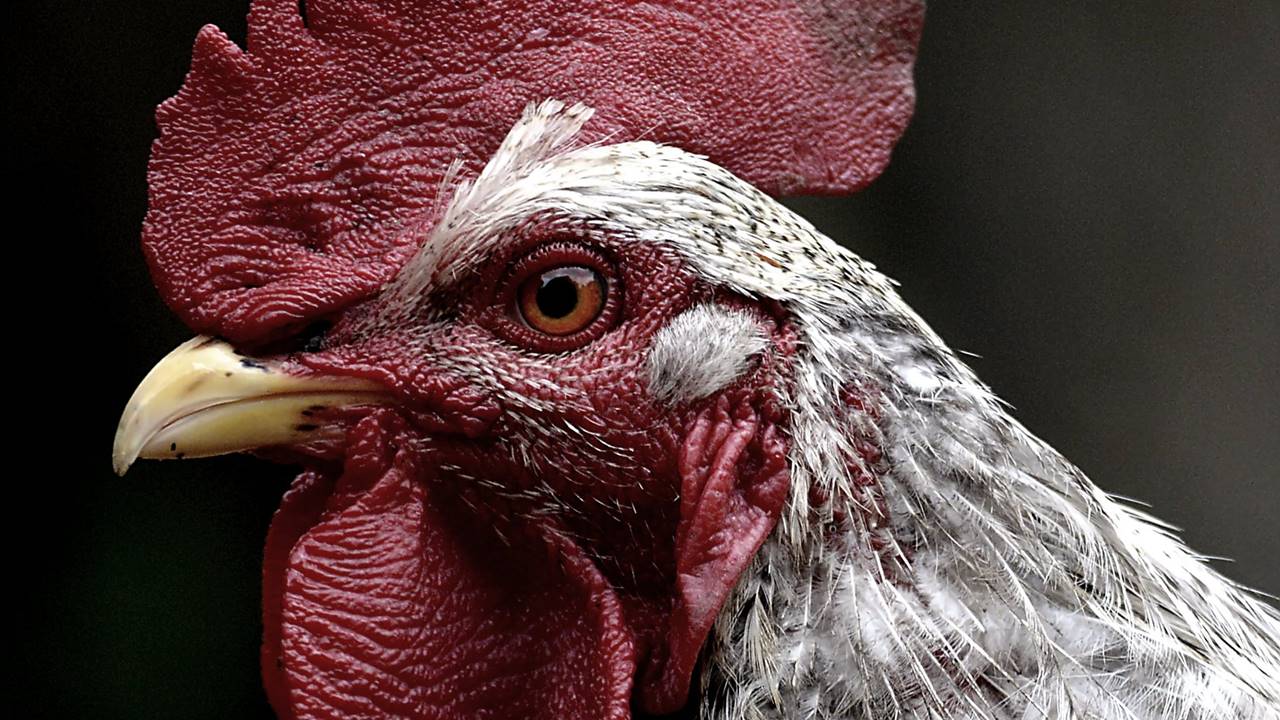 Reuters.- The health authority of the province of Canton, in southern China, reported on Wednesday a case of a person infected with the H5N6 strain of bird flu in the city of Dongguan.

The infected patient, a 53-year-old man, is being treated at the hospital, the Canton Province Health Commission said in a statement, adding that experts consider the risk of transmission to be low at this stage.

The patient began to notice fever and other symptoms on April 23 and had to be hospitalized five days later after his condition worsened; after his improvement, he was discharged.

At that time, experts assured that it was an isolated case, since the H10N3 virus does not have the ability to effectively infect humans.

Likewise, Russia reported in February the first case of a strain of the H5N8 bird flu virus transmitted to humans in an outbreak that affected 7 workers at a poultry plant in December 2020.

Outbreaks of the H5N8 strain had been reported in Russia, Europe, China, the Middle East and North Africa in the past few months, but only in poultry. Other strains – H5N1, H7N9 and H9N2 – have already spread to humans.

Don’t Miss: Russia Says Bird Flu Can Mutate and Be Transmitted Between Humans