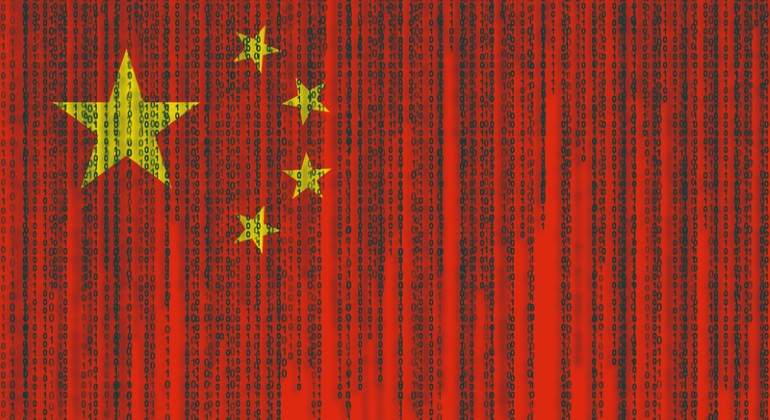 China continues to make progress in imposing rules that allow it to curb the influence of local Internet services in the market, now the eastern country would seek to regulate the algorithms that companies run to make recommendations to users.

Through a draft guidelines with 30 points, which was published this Friday, the China Cyberspace Administration (CAC) proposes to prohibit companies from using or implementing algorithms that “promote addiction or high consumption”, endanger national security or disturb public order.

Index hide
1 China and the algorithms
2 ByteDance, Tencent, DiDi among those indicated

China and the algorithms

According to the information, all services must respect these business ethics and principles of fairness, so their algorithms cannot be used to create false user accounts or generate any other type of untrue impression.

It is also proposed that users should have the ability to easily disable algorithm recommendations. Although currently all providers of these algorithms in China must obtain CAC approval to function and influence public opinion.

These guidelines depend on the Internet watchdog, which has a central leadership group chaired by President Xi Jinping. However, the agency said it will receive public comment on the new guidelines until September 26.

ByteDance, Tencent, DiDi among those indicated

Although the letter does not include the names of any specific company, the truth is that it seems to be directed at ByteDance, Alibaba Group, Tencent and Didi and other companies that use proprietary algorithms to make their services work.

The situation comes at a time when Beining wants to have greater control over the way companies handle consumer data and the monopoly positions that have been established in his nation.

Earlier this week, China’s cybersecurity regulator established two aspects of regulation that companies wishing to go public must comply with: national laws and regulations, as well as ensuring the security of the national network, the “critical information infrastructure” and data.

The regulations that Beijing seeks to impose not only affect companies with algorithms, but all industries that handle critical data with public information and communications services, energy, transportation, waterworks, finance and public services.

Earlier this year, the Chinese Consumers Association, backed by the Beijing government, claimed that local internet companies had been “intimidating” users into making purchases and promotions and undermining their privacy rights.

The data security crackdown in Beijing has been cracking down on industries as restrictions on border data flows tighten. Even the Chinese government has persecuted some of the most powerful companies in the country such as DiDi, Alibaba, and Tencent.

However, it is important to say that other countries such as the United States and India have sought, with less or more success, to obtain exact information about how the algorithms of large technology companies work in order to have better control of them and avoid misuse, without However, it seems that China will be the first nation to prevail over this.