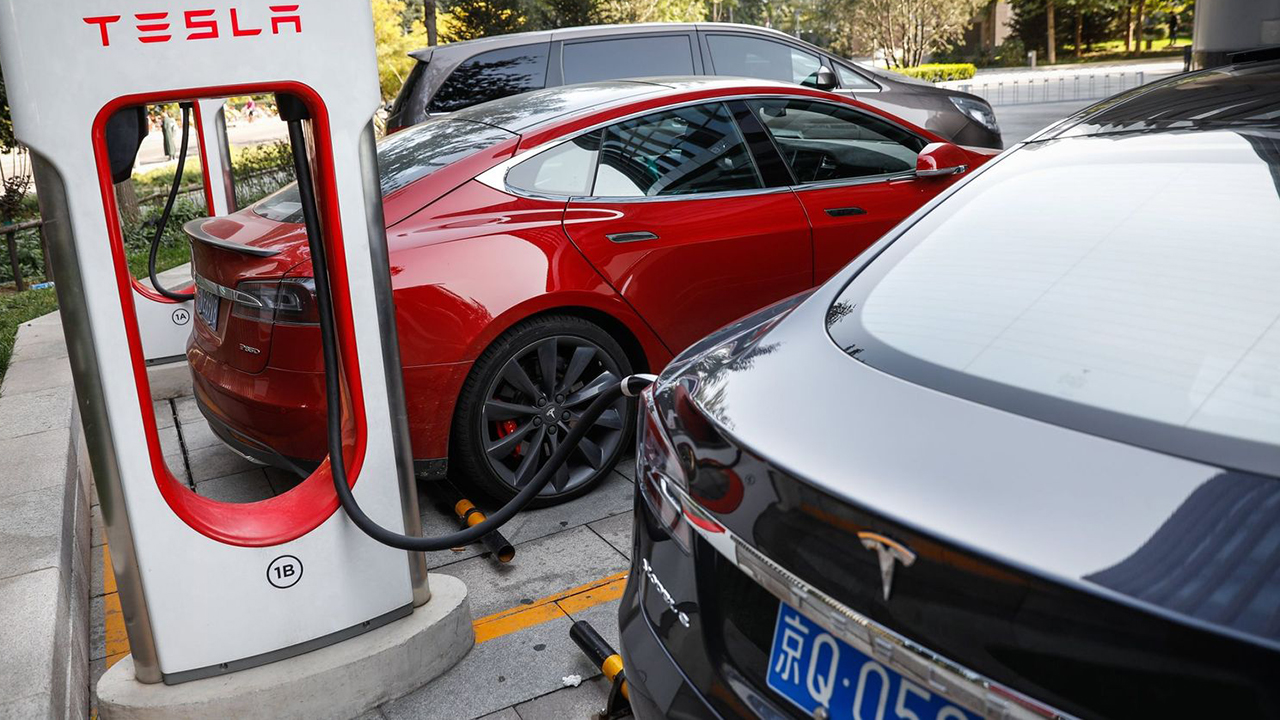 The Chinese government and automakers are currently in talks to explore the possibilities of extending subsidies to electric cars. A measure under review to avoid the disappearance of the expensive subsidies that expire this year.

China, the first car market in the world for the 100% electric vehicle, has not been able to eliminate the subsidies that encourage the sale of zero-emission cars. At the moment, the Chinese authorities are holding talks with the manufacturers under the premise of extending the subsidies to electric cars that expire this year.

The objective of continuing subsidies for electric cars it is none other than keeping a key market growing while the economy in general slows down. This proposal comes shortly after it became known that China, one of the world’s largest economies, has slowed dramatically, and along with it, car sales of new cars.

Index hide
1 Microcars are the key to the expansion of electric vehicles in China
2 The continuity of subsidies for electric cars in China during 2023
2.1 The price of electric cars, where has it dropped the most? Analysis of the last decade
3 The coronavirus pandemic forced the extension of subsidies

The continuity of subsidies for electric cars in China during 2023

Currently, government departments, including the Ministry of Information and Industrial Technology, are considering the continuation of subsidies for electric car buyers in 2023. Not a few analysts consider that the incentive program launched in China has been decisive in the creation of the first automobile market in the world for the electric car.

The Chinese authorities launched the subsidy program in 2009 and since then, more than 10,000 million euros have been allocated to private buyers and companies. The full terms of the 2023 extension, including the amount of subsidies and which vehicles would qualify, are unknown at this time. Negotiations are still taking place.

A major change that is on the table is neither more nor less than increasing the tax on the purchase of electric and/or electrified vehicles. A tax that is not present this year as part of those measures to incentivize NEV sales
(New Energy Vehicles). A category that includes electric cars and plug-in hybrids. It is speculated with an increase of 0 to 5%.

The price of electric cars, where has it dropped the most? Analysis of the last decade

The coronavirus pandemic forced the extension of subsidies

It is important to remember that the subsidy program for electric cars was originally scheduled to be phased out at the end of 2020. However, Beijing extended it for two years to stimulate the market and, above all, as a response to the very serious effects that the coronavirus pandemic had had on commercial activity.

The China’s best-selling electric vehicle is the Wuling Hongguang Mini EV. Urban cars represent approximately 40% of the sales of electric cars in China. However, it is important to remember that smaller electric models do not qualify for subsidies. The subsidies are currently aimed at electric cars that have a range of more than 300 kilometers.