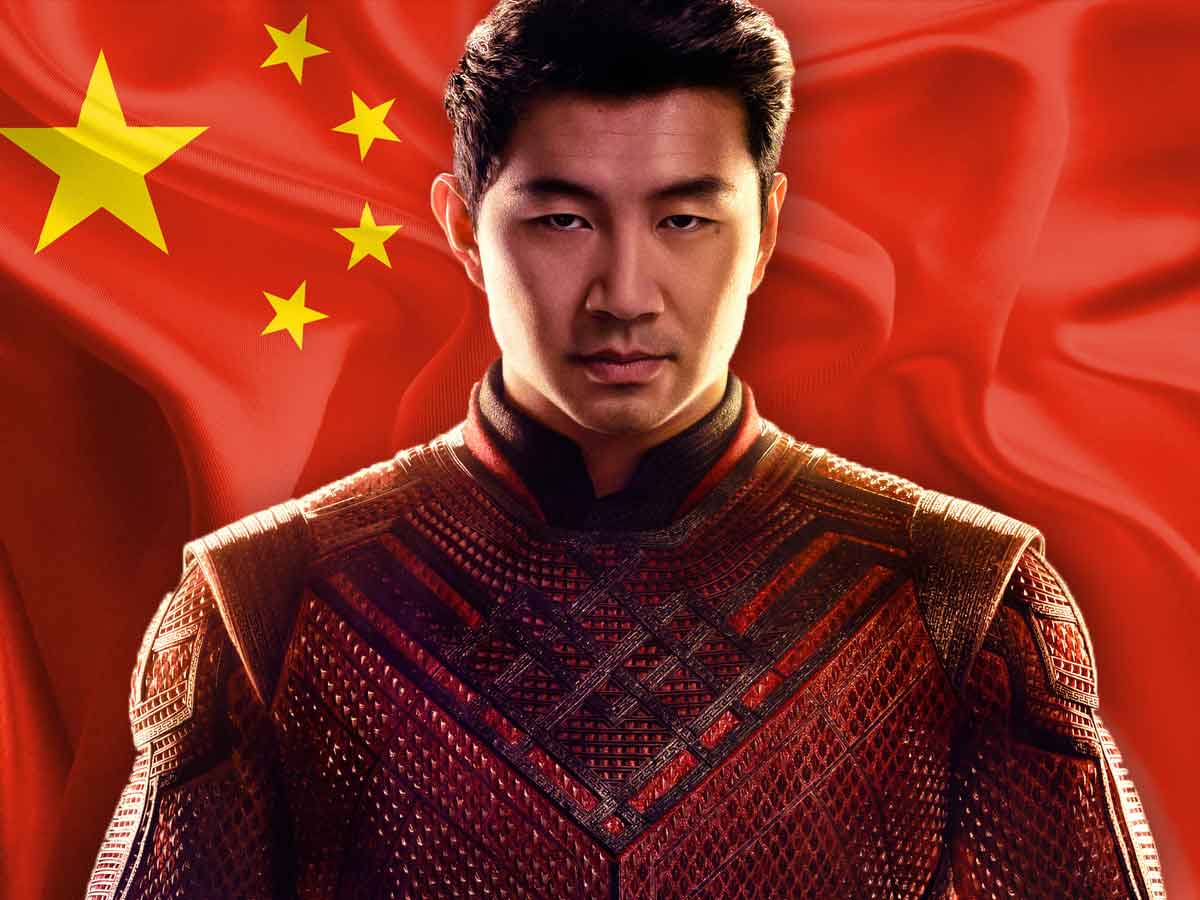 Facebook
Twitter
Pinterest
WhatsApp
Index hide
1 Shang-Chi and the Legend of the Ten Rings is being a box office success but Marvel Studios also needs it to sweep in China… Will they succeed?
1.1 Now Simu Liu tries to encourage fans to go to the cinema to see the movie.

Shang-Chi and the Legend of the Ten Rings is being a box office success but Marvel Studios also needs it to sweep in China… Will they succeed?

For now, the relationship between Marvel studios and China It is very complex, as the Avengers team films are succeeding, but the individual characters go unnoticed, so they are wasting a market made up of more than 1.4 billion people. A clear example is Black widow whose premiere in China was to be on July 1, 2021, but it coincided with the centenary of the founding of the Communist Party. So time passed and the film never reached theaters in the Asian country, although there was no controversy associated with the story.

But Shang-Chi and the Legend of the Ten and The Eternals yes he has several controversial episodes behind him with China. Since they recently published old comments from the director of The Eternals where he described this country as “A place where there are lies everywhere”Also, there is an old interview to Simu liu, protagonist of Shang-chi, where he spoke about his parents living under the communist regime of the country.

Now Simu Liu tries to encourage fans to go to the cinema to see the movie.

In his social networks, the actor Simu liu who just joined the Marvel Studios Cinematic Universe, spoke about the “surge of support” the film has had around the world, including China:

“What the news from the West often doesn’t report is the absolute support we have received from all parts of the world, including people from China. All around us, media narratives are polarizing us and turning us against each other. But I have seen the kindness and empathy that all people possess. And I know we have fans from all over the world who can’t wait to see our movie and make history with us! If you are looking for positivity or toxicity on social media… You will find them. Thanks to all Marvel fans in China and around the world! We love you!!”

The movie Shang-Chi and the legend of the ten rings It is the first starring an Asian character, so for Marvel Studios, this should be a moment of celebration in China and not that there is so much controversy that it can affect the box office. So far they have raised more than 256 million dollars and when it is released worldwide they may double that number.

Have you seen Shang-Chi and the legend of the ten rings? Here we leave you our review, while the rest of the films of Marvel studios can be seen in Disney Plus.