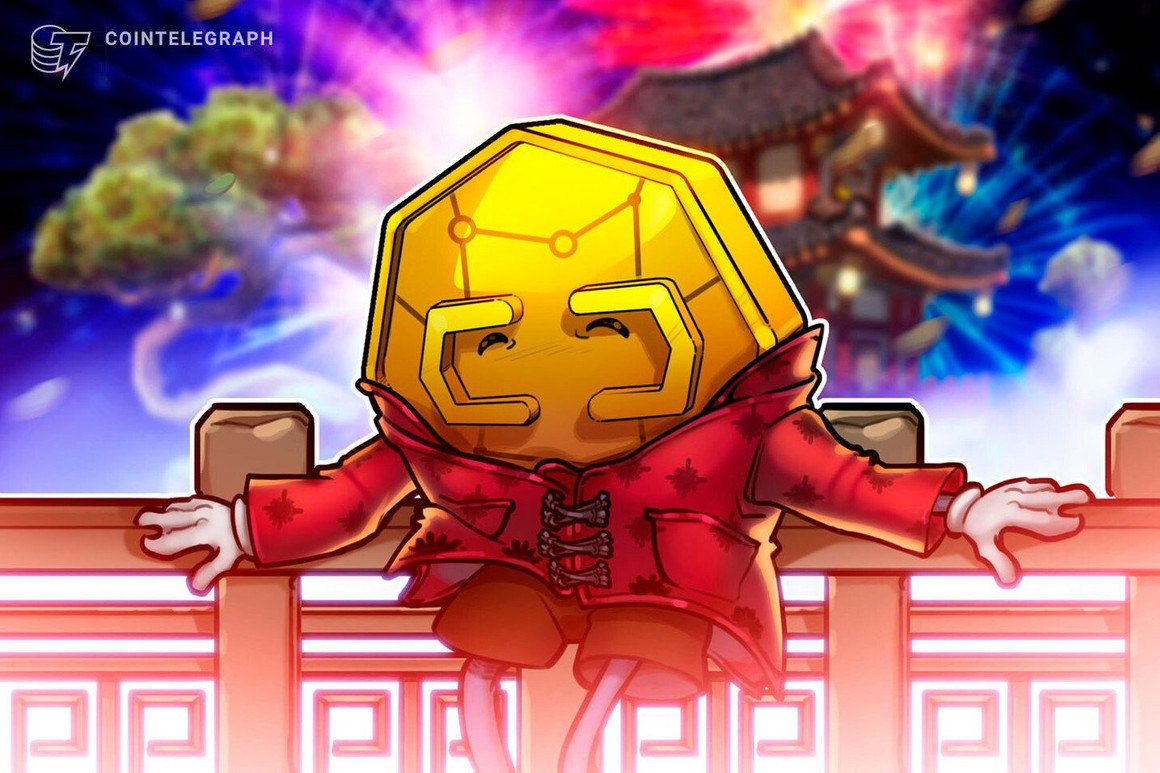 Shenzhen residents are set to receive $2.29 million worth of digital yuan as part of the Central Bank Digital Currency (CBDC) trials. The Chinese government will deliver these 15 million yuan worth of CBDCs to 130,000 residents.

This CBDC can be used in more than 5,000 stores no minimum purchase required. The People’s Bank of China is still testing its CBDC, and as part of the testing, it is running this giveaway. A total of 130,000 red packets will be distributed through a raffle system by Wechat payment.

In order for local residents to benefit from the draw, they must register in advance, and then a lottery system will give the names of the winners. This government activity is primarily aimed at accelerating the use of the coin, as concerns of an alleged new wave of Omicron are still ahead of China.

Promote the application of the CBDC

It is reportedly the first time the digital yuan or CBDC in question has been issued by eight pilot banks.. It has also been included in other sectors, such as restaurants and supermarkets, for a certain period of time. Due to a new Omicron outbreak reported in Shenzhen, the People’s Bank of China has reportedly been promoting the coin to benefit residents.

In addition to benefiting residents, it is also reported that it will promote better implementation of the CBDC. Following the success of promoting the CBDC (digital yuan) pilot program in the past, the country’s central bank, the People’s Bank of China, has decided earlier this month that it wants to expand this operation.

With the enlargement, specifically intends to extend the pilot testing program to other national cities, including Guangzhou in southern China’s Guangdong province and the municipalities of Tianjin in northern China and Chongqing in southwestern China..

The gift of digital yuan (CBDC) has been produced before as part of the tests. This is not the first time that the Central Bank of China has given away digital yuan to Shenzhen residents. Shenzhen has been one of the first pilot cities for the e-CNY (CBDC name) trial.

Read:  More than 50% of bitcoin addresses are still in the green

In the month of October 2020, the Chinese government handed out 10 million digital yuan to the citizens of Shenzhen. In that particular delivery, the red packets were able to be used in less than 5,000 stores, the number was slightly over 3,000 stores.

Stores where the digital yuan can be used

These stores were designated and only restricted to Luohu district.

In addition to these, the tests will be extended to other cities mentioned above. According to data from the Central Bank of China, the digital yuan had about 260 million unique users at the end of 2021. It is estimated that more than 87 billion yuan was made with the help of e-CNY.

Although it works differently than Cryptocurrencies, learning about the use cases of the digital yuan due to its centralization sheds some light on the possibilities that crypto has to transact with mass adoption.

The Chant receives an incredible new trailer of its history