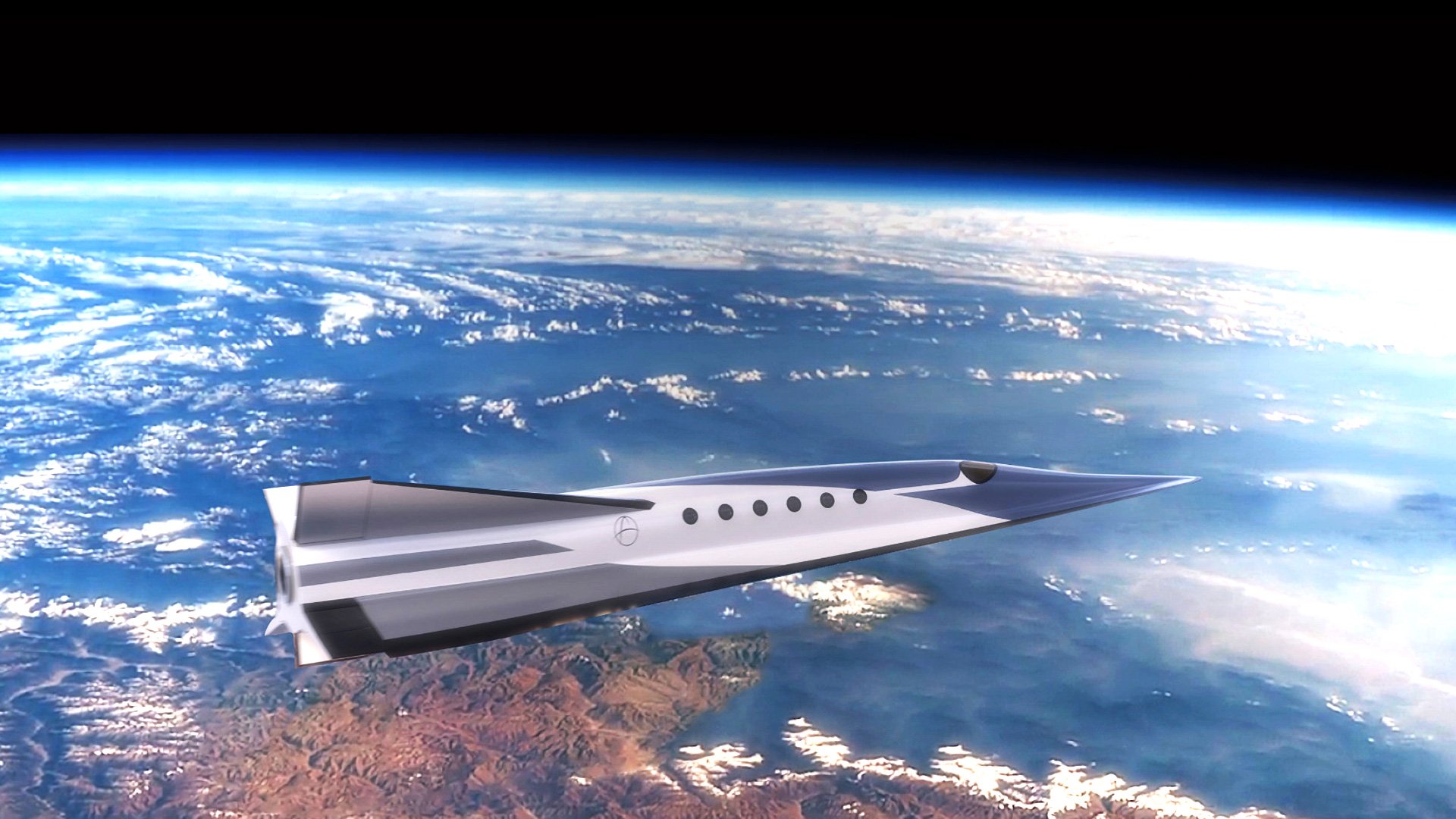 China plans to build a hypersonic aircraft what could exceed up to three times the speed of the Concorde. The company Beijing Lingkong Tianxing Technology — also known as Space Transportation — showed off a rocket-powered aircraft that is set to revolutionize travel. this aircraft I would fly from Beijing to New York in less than an hour. Of course, the experience will be very different from that of a conventional plane.

The first evidence of chinese concorde emerged mid 2021when scientists from the aerospace industry unveiled an airplane project capable of exceeding Mach 6 speed (7,344 km/h). In terms of design, the aircraft would be bigger than a Boeing 737NG and would have delta wings similar to that of other supersonic aircraft.

Liu Rui, a professor at the Beijing Institute of Technology, worked together with researchers from the China Institute of Spacecraft Systems Engineering in the development of this aircraft. The scientists used a new aerodynamic model inspired by space missions most recent.

Because flights to the Moon require spacecraft capable of flying at hypersonic speeds, Liu and the other engineers created models to improve the aerodynamic design of these vehicles. Due to the success, they soon realized that their findings could be applied to an aircraft capable of carrying personnel and cargo.

this aircraft could send 10 passengers per flight to the first space stations built by China and other countries. The best part is that we could travel to other cities on Earth in less than an hour. The researchers say that the cost of operation would be one hundredth, compared to that of a rocket.

Index hide
1 The main difference between chinese concorde and the original
2 The first commercial flights, in 2030
2.1 China wants to dominate space

The main difference between chinese concorde and the original

One of the great differences of the Chinese plane with respect to the Concorde is that would take off vertically, with the help of a winged rocket. Once the distance is reached, the aircraft separates from its thrusters to begin its suborbital journey, while the rocket returns to Earth.

Takeoff and landing are a key piece that engineers have to solve. For now turbulence and extreme heat are the main challenges for Chinese scientists. There are areas of the aircraft that will require additional protection due to increased temperature and pressure once it reaches Mach 6 speed.

If you felt some kind of deja vu seeing the video of Space Transportation is because the concept is similar to SpaceX’s “Earth to Earth”. The company commanded by Elon Musk announced in 2017 trips to any city on Earth in less than an hour. With the help of the gigantic Starship, a ship would make suborbital flights at speeds of up to 27,000 kilometers per hour. Afterwards, the ships would land on marine launch pads.

The first commercial flights, in 2030

Space Transportation has a ten-year plan to develop hypersonic aircraft and suborbital ships. The first test flight is scheduled for 2025while a large-scale operation with multiple commercial flights will occur from 2030.

For now, China’s space Concorde is in a preliminary stage of development. Space Transportation has two test vehicles — Tianxing 1 and Tianxing 2 — that are used by military personnel. The company will spend the next 3-4 years experimenting with materials and testing the aircraft’s components, including a next-generation engine to power the aircraft.

The company recently raised nearly €45 billion in a financing round in August 2021. Zuo Lingye, one of Jingwei China’s investors, said that the supersonic plane would be part of the next generation of aircraft and will have a major impact on global transportation systems.

It is possible that the initial design — which looks more like a spaceship than a Concorde — end up being refined in the coming years. Unlike the Overture made by Boom Supersonic, Space Transportation’s proposal has to overcome other drawbacks. The Tianxing will not only take off like a rocket, but will perform suborbital flights at speeds never before achieved by a commercial airliner.

Passenger flights between Beijing and New York in less than an hour would be part of the advantages of having a hypersonic space plane. However, China’s real goal is transport more than 10,000 passengers per year between Earth and future space stations.