Bullfrag
Home Technology Gaming Child of Light will be back with a new title, but we... 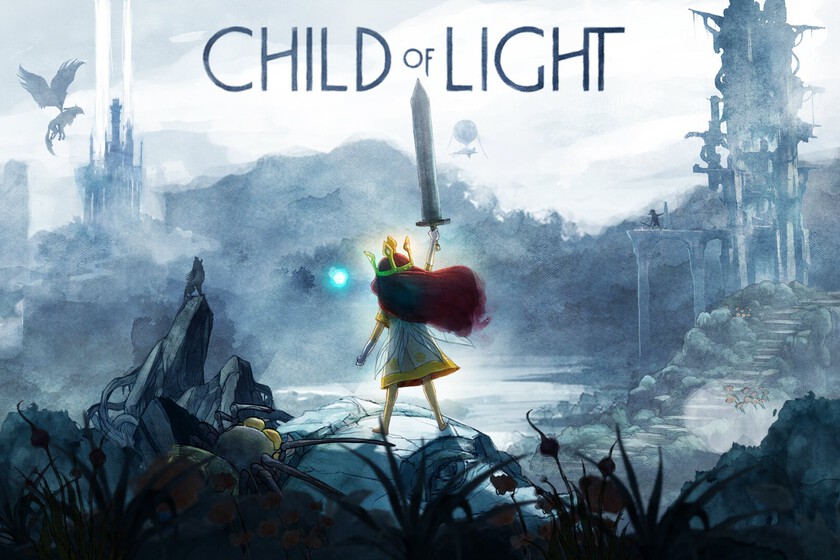 Within the entire conglomerate of titles that Ubisoft launches, the Assassin’s Creed, Tom Clancy’s or Watch Dogs franchises are always at the top. However, the French company has had moments to let creativity shine in smaller niches.

As a result, we were able to enjoy Valiant Hearts, the fabulous title about the First World War. Without a doubt, the one that breathed the most magic was Child of Light, a Ubisoft Montreal production and that has a new title going.

Fans of #ChildofLight, just to let you know that @Take_Toch just sent the final approval for Aurora and Igniculus’ next great adventure. Expect more news early next year. 🙂

That’s right, 2014 game director Patrick Plourde has confirmed the news. It was Thomas Rollus, art director at Ubisoft, who gave him green light to continue telling us the story of young Aurora and its firefly companion, Igniculus.

Of course, we will have to wait until 2022 to find out what this new Child of Light game will be like, since there is no more information about it. In the original work we were presented with a RPG format adventure, in which we were meeting new characters who joined our team to fight in turn-based combat. Exploration was also the order of the day, with some really beautiful scenery.