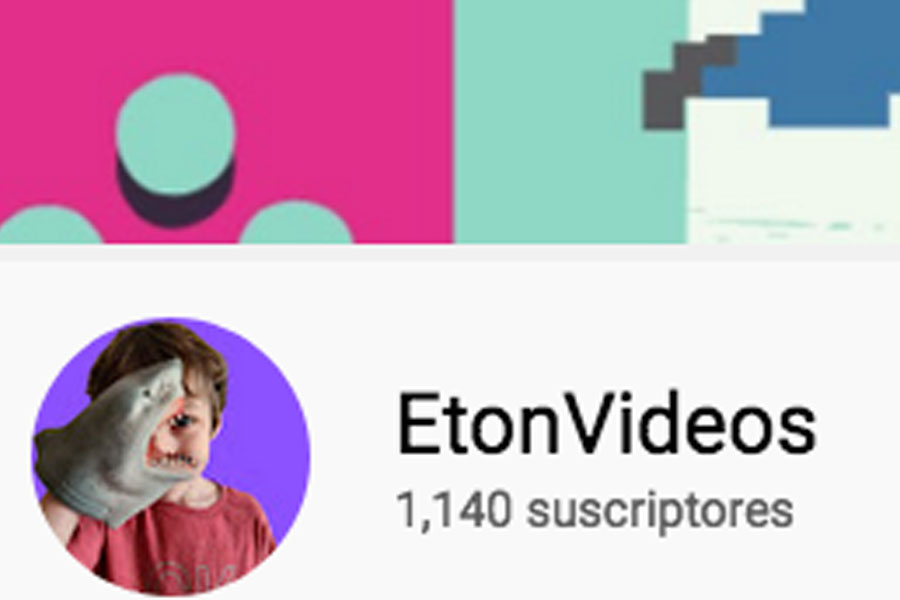 Child influencer has become the benchmark for many followers by performing reviews about products of Xbox, Nintendo and more, but not only that, his channel is continuously growing and he is dedicated to interacting with his followers and answering frequently asked questions.

More than 400 thousand followers, The boy has shown that following dreams does not always imply wear and tear and, sometimes, it only requires a job that takes advantage of the qualities of each content creator.

The professionalization of video games has completely transformed digital platforms. More and more content creators decide to dedicate their time to generating quality videos around it. Likewise, some of the youtubers have begun to migrate to other social networks to continue performing live. These created, perhaps unknowingly, a new trend that is changing the way we understand the world of entertainment.

The popularity of these streamers is today indisputable and growing continuously, which has allowed sponsors to become more and more interested in expanding their horizons. A clear example of this is the new agreement that Flink has made with the Rainbow7 champions.

On the one hand, Facebook as a game streaming hub started in 2018being named FacebookGaming. It reached an all-time high during the third quarter of 2021, managing to generate more than 1.29 billion hours of streaming content in viewscompared to 1.18 billion hours watched in the previous quarter.

In short, according to official data, during the second quarter of 2021, Nam Blue was the most popular Facebook gaming channel worldwide. Said channel obtained a total viewing time of 8.36 million hours. In the meantime, NexxuzHD took second place with 6.66 million hours viewing during the same period.

streamers in Spanish speaking as Ibai, El Rubius, Juan Guarnizo, Auronplay, Ari Gameplays and more have managed to position themselves as great references of what is possibly the new form of entertainment, with an audience of millions of people.

Read:  Several details of the main character of GTA VI would have been leaked

However, there are also those small and recent influencer, who seek to enter a small niche and grow in every way within digital platforms.

A profile of TikTok called EtonVideos He has delighted his followers by presenting a very particular child. This user is dedicated to creating content around video games, making reviews Y gameplays.

The young man has taken advantage of the momentum of social networks and has already started with his YouTube channel, which promises to be full of content soon. Here’s a preview:

His success has been such on the Chinese social network that his followers have even asked him to write reviews and descriptions of series and objects that have nothing to do with video games, all with the intention of continuing to see his particular style.

In his videos, the user shows his ability to describe and explain the advantages of the video games he knows. And not only that, but he also shares his knowledge of pop culture at such a young age. This has earned him to become one of the voices recognized by Spanish-speaking Internet users, who turn to him for frequent questions from the world of Nintendo and Xbox, as appropriate.

Here are some of the videos he has shared on TikTok:

This type of content enchants the followers because it is not so common to find profiles of such young creators, although it will surely be in the future. It is the same effect produced by tiktok farm boy, whose content is valued by their followers in the same way. The child generates videos based on simple knowledge such as how to make your hens not eat the eggs they have just hatched, or how to make honey from the comb:

Consumer visits Walmart in nostalgic video; “what I always wanted as a child”