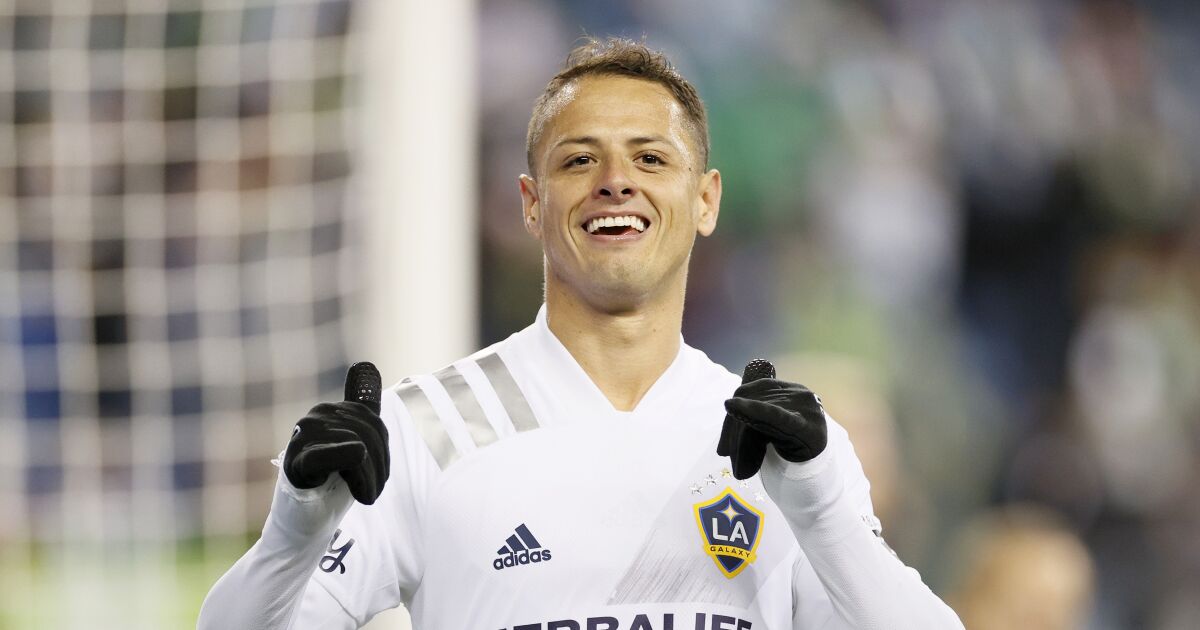 The Mexican opened the scoring in the 9th minute with an acrobatic touch after an assist from Frenchman Samuel Grandsir. He later scored the third goal for the Los Angeles eleven in the 59th minute with a left foot.

‘Chicharito’ is tied for second place among the top scorers in MLS this season, with four goals.

This is the fourth time he has received the MLS Player of the Week award. The other three were last season.

On Saturday, the Galaxy will host Los Angeles FC, led by fellow Mexican Carlos Vela, in the Californian city classic.