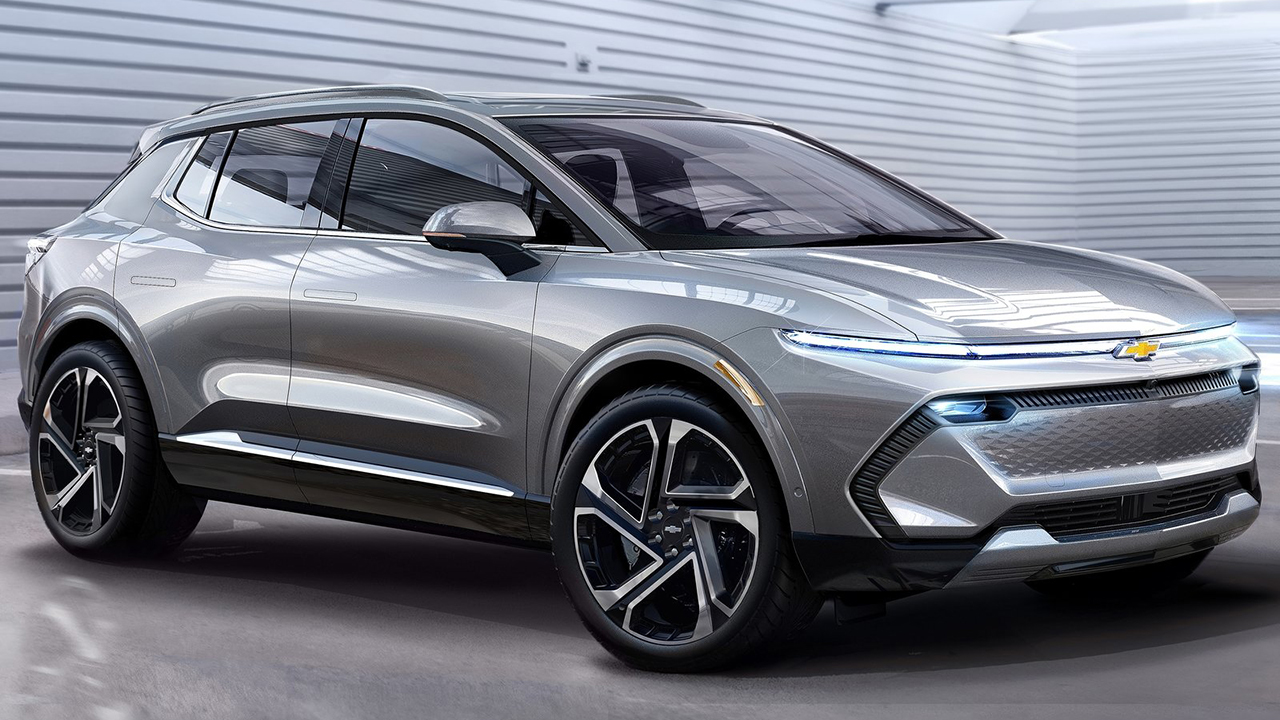 Chevrolet has announced an ambitious offensive in the realm of all-electric mobility. One of the new models that will see the light in the short term is the Chevrolet Equinox EV, an electric SUV that will be in a position to storm the market in 2023 and whose sale price will be around € 26,500.

Chevrolet has put in place all the machinery to carry out an ambitious product offensive in the field of electric mobility. An offensive backed by General Motors, one of the colossi of the American automotive industry. The launch of the new Chevrolet Silverado EV marks the beginning, the starting gun, for the arrival of a whole series of new generation electric vehicles.

The launch of Chevrolet’s long-awaited full-size all-electric pickup is just the start of what’s to come. And proof of this is the parallel announcement that the company has made. The Chevrolet Equinox EV it will be a reality. Chevrolet has officially confirmed the future launch of a 100% electric SUV. A model of which we are shown a small preview.

The North American firm has confirmed the expansion of its fledgling electric vehicle lineup in fall 2023 with the entry of the Equinox EV. The electric variant of the Chevrolet Equinox, after numerous rumors, will finally be a reality. An SUV with compact dimensions that will highlight, among other things, its sale price.

One of the goals set by Chevrolet for the new Equinox EV is that it should be an electric accessible to the mass public. And logically, the price will be decisive. The Estimated starting price will be $ 30,000 (€ 26,500).

The electric Equinox will launch with fleet and retail versions, including LT and RS trim levels. In addition, it will take advantage of the technology of General Motors’ Ultium platform.

Steve Hill, Chevrolet Vice President, highlighted the importance of the Equinox and what it means to offer an affordable, electric variant of this model: “The Equinox has always played an important role for Chevrolet as the second best-selling brand nameplate. Offering an affordable electric vehicle option in the industry’s highest volume segment shows that Chevy will make EVs available to everyone.