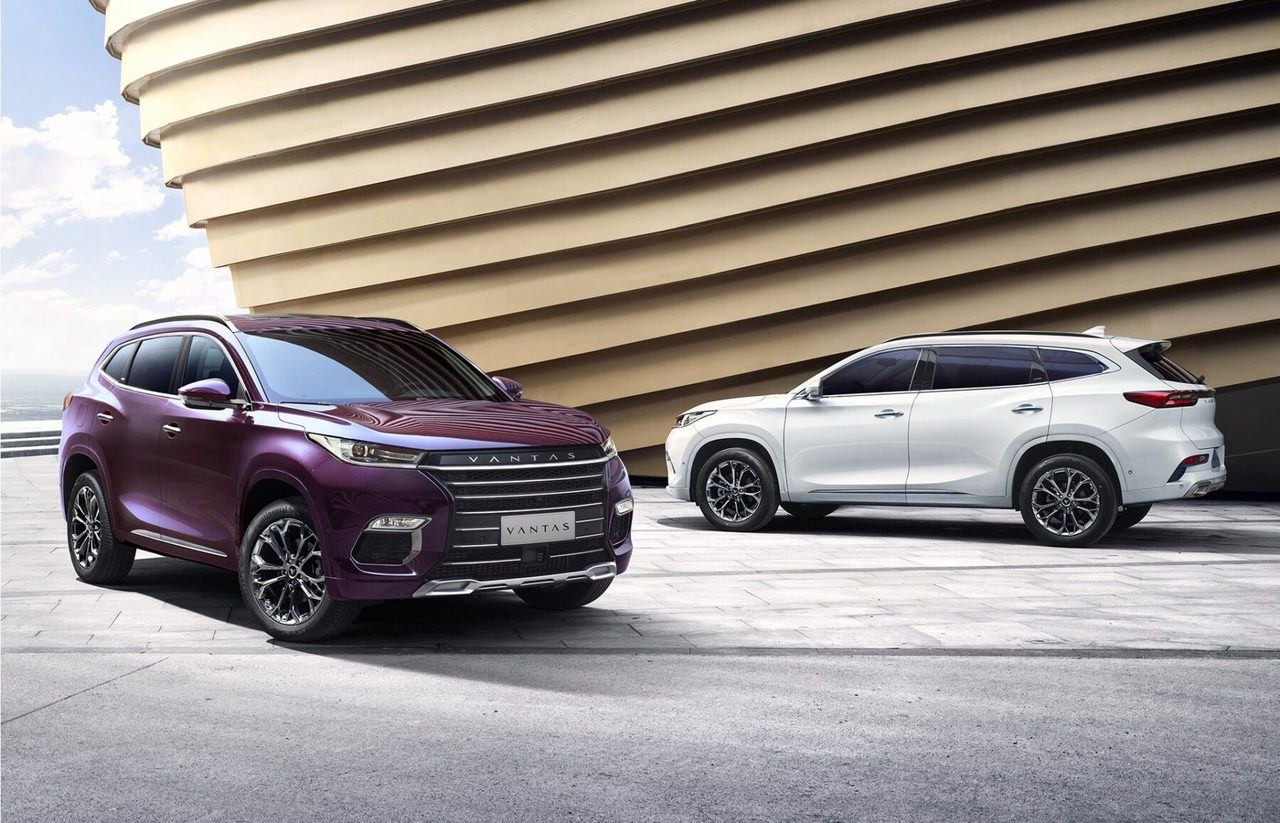 The umpteenth initiative that sought to market Chinese vehicles in the United States has been ruined, although this time the bankruptcy of this project has affected dozens of dealers who had already advanced reservations of up to $ 100,000 to be able to secure a dealership that will never reach open its doors.

It was at the beginning of 2020 when the American company HAAH Automotive Holdings announced its intention to market a range of SUV-type vehicles from China in the United States, by virtue of a recent agreement with the manufacturer Chery to highlight some of its latest products with brands created for this purpose.

For this, two new seals were created, Vantas and T-GO, and even the first models of the first brand were officially presented, which also turned out to be tremendously attractive and had a fairly decent mechanical offer, Vantas TXL and Vantas VX. However, none of these will eventually be marketed in North America.

This week the bankruptcy of HAAH Automotive Holdings was announced, whose officials say that, in addition to the negative impact that the health crisis has had on the economic level, the problems of the project have been import tariffs from China and the disinterest of the North American public for the products of that market, which has increased after the pandemic caused by COVID-19.

The truth is that the models presented so far were quite attractive and promised to be between 15 and 20% cheaper than the rest of their competitors, although what is really unfortunate is the situation in which those who were going to be their distributors have remained , because in order to get one of these dealers had to advance a payment of between $ 100,000 and $ 175,000 to HAAH Automotive Holdings. The total number of affected is unknown, but the latest data speak of more than 80 signed dealerships and in some cases there were those who had come to sign agreements to open up to 5 different points of sale.

The Vantas TXL and VX were really remarkable products, specifically of the Chery Exeed TX and VX, and although in principle they planned to be assembled in the United States, at the beginning of this year HAAH Automotive Holdings announced that these plans had been delayed due to the health crisis, so they had to settle for importing them in a conventional way, although with the intention of producing them later.