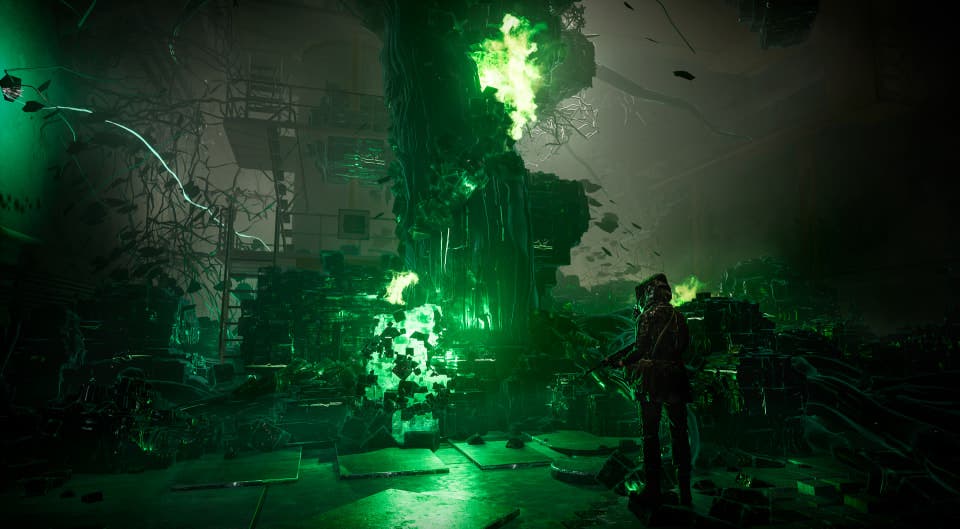 Post-apocalyptic video games have become one of the great trends in the electronic entertainment industry in recent years and now we are about to receive a new proposal that follows this line. It is the case of Chernobylite, the new title of The Farm 51, also creators of Get Even. After reappearing in the past E3 2021 and confirming when it would be released on PC, now Chernobylite sets a date for its launch on consoles, which will have to wait a few more weeks. And it will be the next September 7th when Xbox One and PlayStation 4 users can enjoy this survival experience.

The aforementioned release date has been revealed in the trailer that you can see just above these lines and that shows us how the process of transferring to the world of video games the reality of what has beens existing scenarios in Chernobyl. In the minute and a half of advance we can see what kind of structures the people of The Farm 51 have noticed and how they have faithfully represented them in Chernobylite. A title that is defined as a game of action and survival and with touches of survival horror in which decision-making will be fundamental for the future of the story and the characters.

Chernobylite presents a new trailer focused on its story

In Chernobylite, a man will venture into the ruins of the Ukrainian city to find his missing beloved. Remember that the news of those also responsible for the interesting Get Even will arrive on September 7 at Xbox One and PlayStation 4, with no new generation version confirmed at this time. Within a few days, specifically the 28 of July, the title will be available in its version of Pc, so if you are interested in it you can play it from next week.