Strategic alliances for a complex world

By DominicSeptember 9, 2022No Comments2 Mins Read 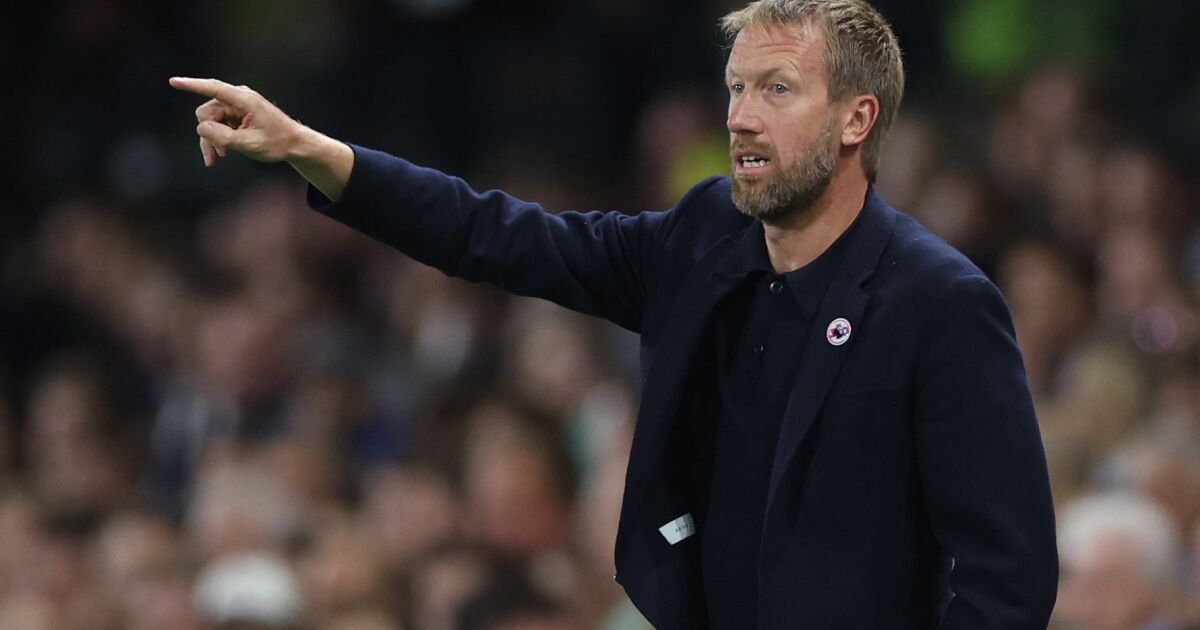 The London squad sacked Thomas Tuchel on Wednesday, a day after suffering a shock 1-0 loss away to Dinamo Zagreb in their Champions League group stage opener.

Chelsea finished third in the Premier League last seasonbut sit sixth with 10 points this term after six games, having lost to Leeds United and Southampton.

“Chelsea are delighted to welcome Graham Potter as our new head coach, and he joins us on a five-year deal to bring his progressive football and innovative coaching to the table,” the club said in a statement.

Tuchel arrived at Chelsea following the sacking of Frank Lampard and helped the club win the Champions League in his first season. In addition, last season he won the UEFA Super Cup and the FIFA Club World Cup.

Potter takes charge of the team before the visit that his players will make to Fulham’s field for the Premier League.

This season he had Brighton fourth in the tablewith four wins, one loss and one draw.

The 47-year-old manager was appointed by Brighton in May 2019 and led the club to 15th, 16th and 9th places in his three seasons in charge. He previously managed Swansea City in the second division of the Championship.

it is also a towel rack and has storage space

Strategic alliances for a complex world