Bullfrag
Home Entertainment Lifestyle Checo Pérez is penalized and will start in 11th at the British... 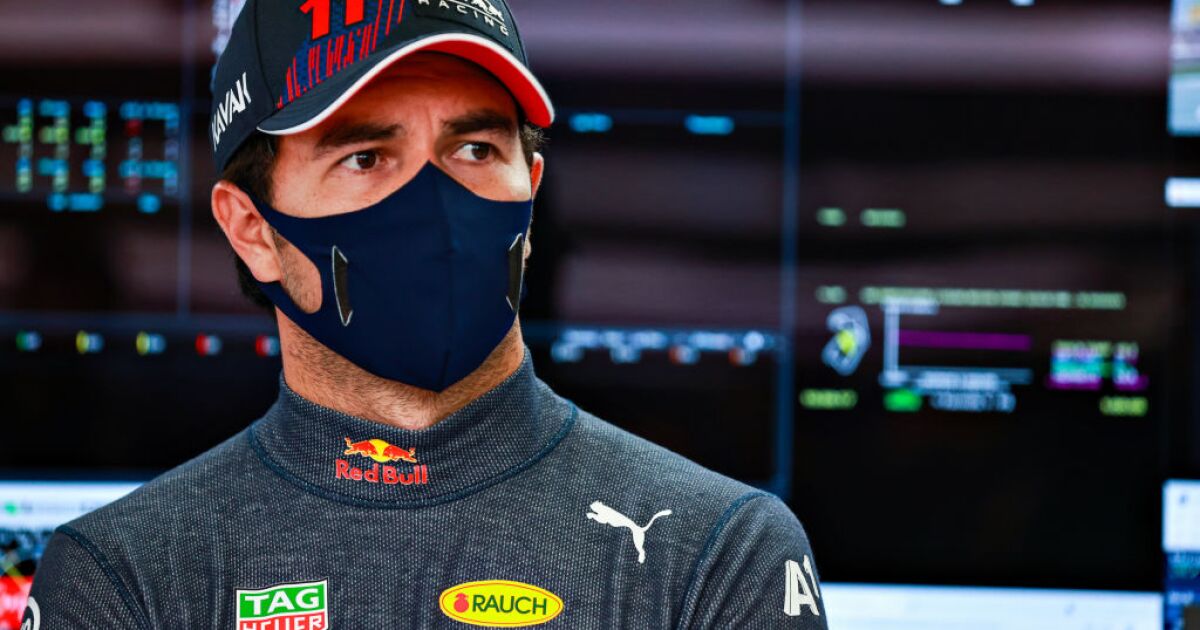 “It’s a real shame to have to withdraw from today’s sprint race because the car felt quite good. It was a bad day for me and I can only apologize to the team because I lost the rear of the car while fighting with (the Englishman) Lando (Norris, from McLaren), which ruined our entire day, “commented ‘Checo’, born 31 years ago in Guadalajara (Jalisco) and who is third in the World Championship with 104 points, 81 less than the leader, his Dutch teammate Max Verstappen, who leads with a 33 advantage over the sevenfold English world champion Lewis Hamilton (Mercedes): first and second on the grid, respectively, this Sunday.

“I was in the middle of the curve, I accelerated a lot and I think I got caught in a bit of dirty air and became a passenger at the beginning of the curve,” said the brave driver from Guadalajara this Saturday at Silverstone, where he missed both races. disputed last year because of its positive for covid-19.

I avoided any contact but after the spin we had too much vibration in the tires and that’s where it was all over.

How to properly install and use Ccleaner to clean my PC