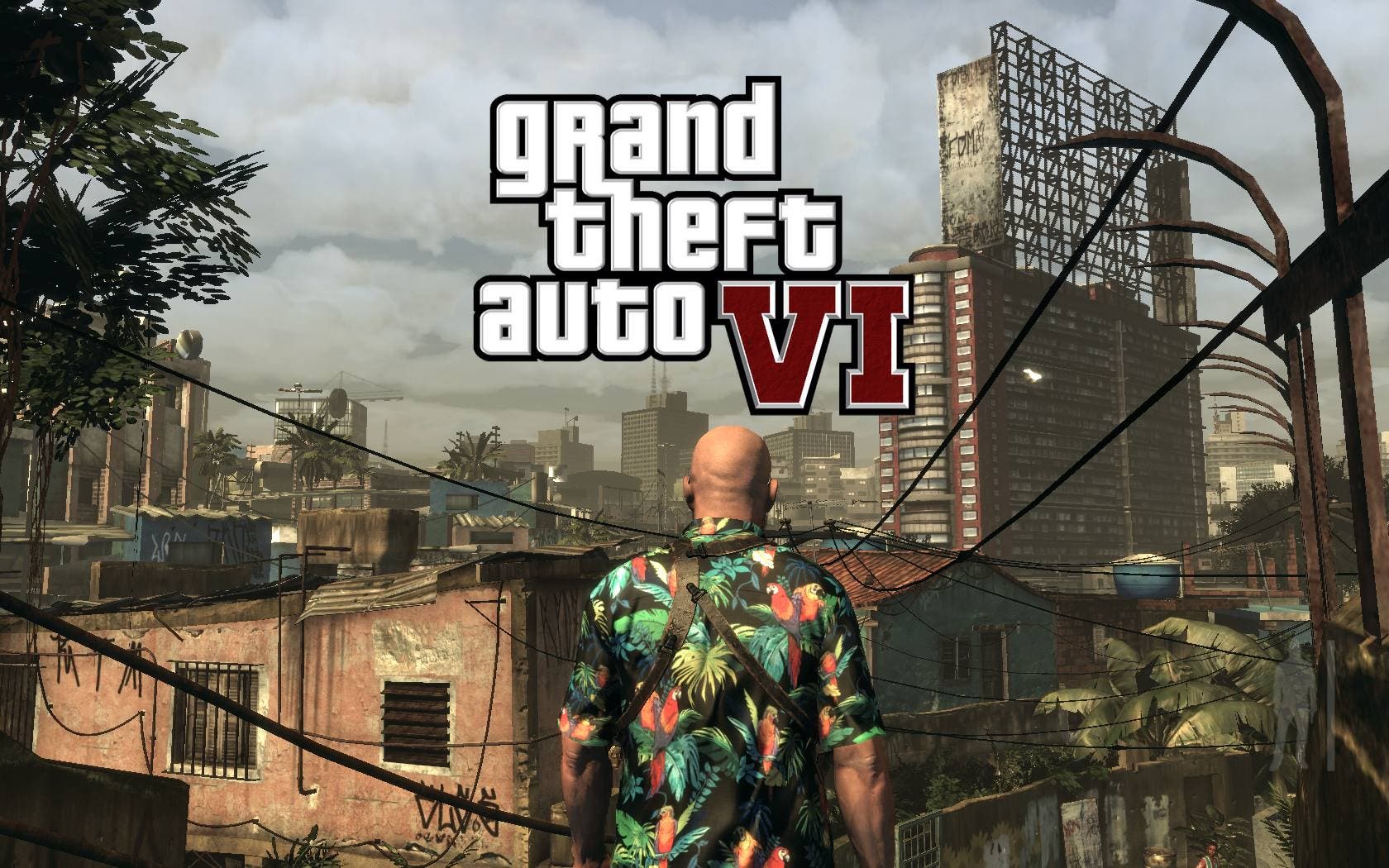 Rockstar Games unexpectedly confirmed that they are already developing a new Grand Theft Auto, which we imagine will be related to the long-awaited sixth installment, although various rumors have indicated that the game title would not follow the number pattern. While we all look forward to the American company revealing the first details of GTA VI in the company of a trailer and a release date. But now, while we wait for it to happen, numerous details of GTA VI related to the main characters, story and city that we would visit during the prologue of the game have been leaked.

As it could not be otherwise, all this alleged leaked information has been shared by the well-known and specialized user Matheusbr9895_ via Twitter. Although, in the first place, Matheus revealed information about the protagonists of GTA VI, which in this case would be two brothers (woman and man), something that had been previously rumored. About the history of these, these brothers separated their paths because of the murder of their parents.

Apparently the death of the parents of our protagonists was at the hands of a group of rival cartels in Brazilduring the year 2003. This leads us to think that the well-known city in Brazil that was leaked a while ago, it could end up appearing in GTA VI. To conclude, Matheus added that the idea initially proposed by Rockstar Games was never to have several decades in the game, but destructive environments and map changes depending on the course of the story. As you know, these leaks must be treated as such and wait for official information to be revealed.