Bullfrag
Home Technology Gaming Chapter One already has a release date, trailer and gameplay; The... 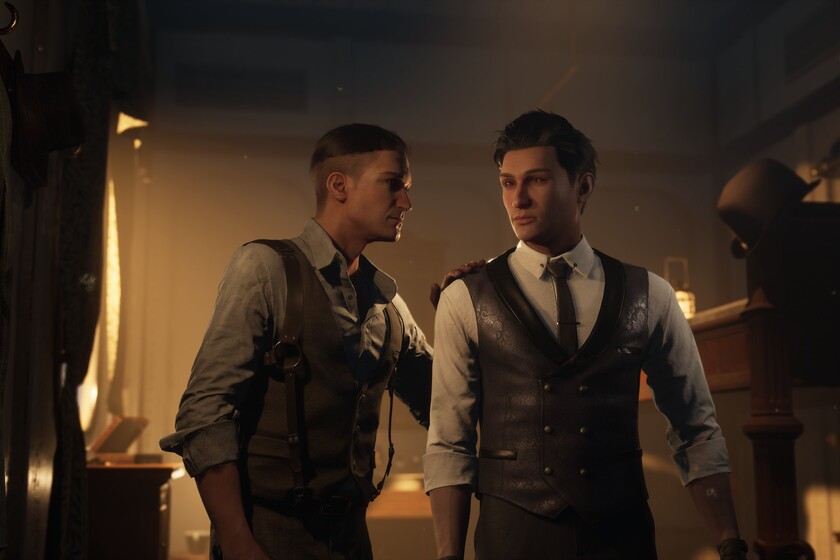 Frogwares has shared the release details of Sherlock Holmes: Chapter One, the famous detective’s most ambitious adaptation to the video game format; and in case it is not enough with a trailer and a date, there is also a seven minute gameplay complementing the news.

First things first: the title will be available on PC via Steam, Epic Games Store, and GOG – as well as consoles, if you prefer that format – from Nov. 16. We have had to wait a long time to assign a calendar day to this production, but as you can see, the good news is that it is not very far from the present.

For those less familiar with the project, we talk about a version more young and daring (on that fine line that separates teenagers from adults) from the Sherlock Holmes we all know and love. A rebellious protagonist who travels to the place where his mother died to investigate the crimes and misdeeds that occurred on the Mediterranean coast in the company of a faithful friend named Jon who does not seem to be exactly our John Watson.

From a playable point of view, Sherlock Holmes: Chapter One offers a open world to explore at will as we complete primary and secondary objectives. Of course, the shootings are a small part of the title; but we’ll spend a good deal of time inspecting objects, marking them in the interface, and setting deductions that affect the dialogues we have with other NPCs.

Sounds good? Well, last June, our colleague Jesús Bella from 3DJuegos shared an interesting preview of Sherlock Holmes, also with gameplay, which can help you delve even deeper into this promising adventure. Hopefully it doesn’t end up like The Sinking City.

Read:  The last character of Super Smash Bros. Ultimate will be revealed in early October with a special direct

Barcelona trusts the Depay-Benfica connection to regain prestige in Europe