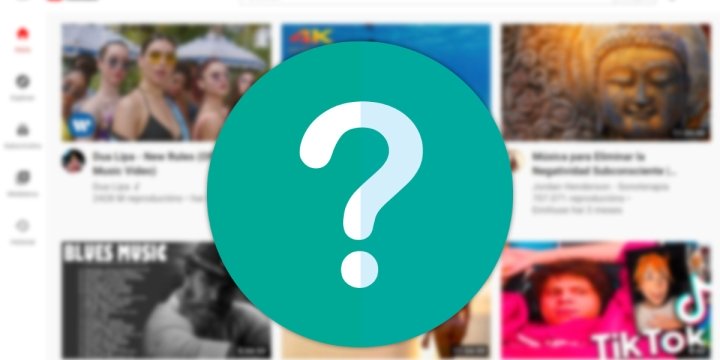 Users of the online video platform are receiving an email entitled “Changes to YouTube’s Terms of Service”, which warn of changes in the legal conditions. Now we are going to explain what this email means, the changes of which significantly affect YouTube content creators.

YouTube warns that the changes will apply from June 1, 2021, in Spain, Latin America and the rest of the world, except in the United States, where they were activated in November 2020. The new terms are mandatory, we cannot avoid them, and the we will automatically accept if we use YouTube after the effective date.

It is true that they do not affect users who only watch videos too much, but those who upload their content and try to make money on YouTube will feel more concerned. In addition, the email tells us that the changes also apply to the YouTube Kids service, aimed at children.

The first change means more ads on YouTube, as it has long been confirmed that YouTube will display advertising on absolutely all videos. Until now, ads only appeared when the channel had agreed to monetize the content (the so-called Partner Program), and the creator had a percentage of the revenue.

Well, now the non-profit channels will also suffer the ads, and the benefits will go entirely to YouTube. Although it is clear that the technical infrastructure has a cost, some will see this new policy as abusive in a company that is already very profitable, since it is part of the Google conglomerate.

The “royalty payments and withholding tax” section of the email is very important for YouTubers, as now they must provide their tax address to the company. With the changes in YouTube’s Terms of Service, they will pay more taxes, but the total amount will vary.

Those who do not provide their address will have 24% of the payments withheld, considering that they live in the United States. If they justify that they live in Spain, 15% is retained, except for the ads seen by Americans, which remains 24%.

Of course, then in Spain, they have to pay the corresponding additional taxes. This complicates things for YouTubers who live in Andorra since there the service would directly retain 30% of them.

Regarding facial recognition restrictions, this part of the email does not affect the average user. YouTube’s new Terms of Service prohibit applying this type of system, for example, massively analyzing videos in search of faces, something that could be used to train artificial intelligence systems.

Although those affected are not as many as the new WhatsApp conditions, the new YouTube terms will undoubtedly displease content creators, on the other hand, for users who are limited to watching videos, the changes mentioned in the email do not pose a problem.