Challenges and opportunities of a Brazilian digital currency 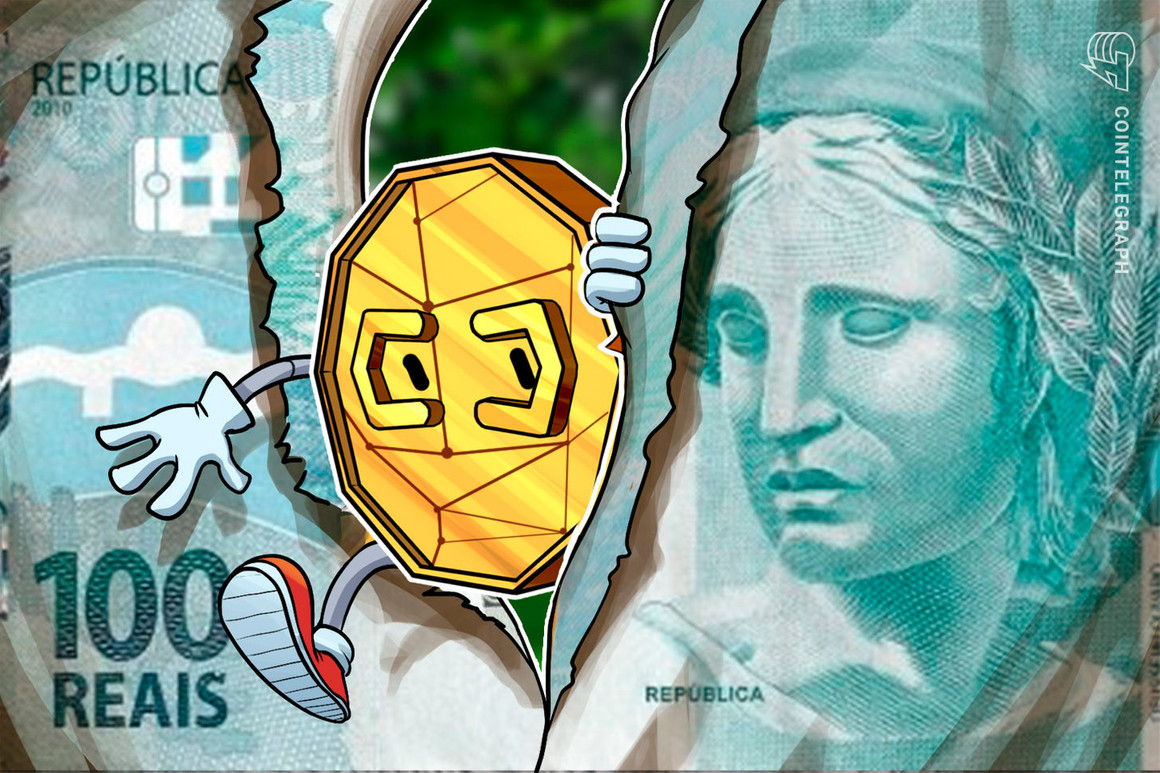 The Central Bank of Brazil is already putting into practice some actions for the potential development of a Brazilian digital currency, the Real Digital. To this end, the institution has already issued a series of guidelines that provide an emphasis on the possibility of developing innovative models based on technological developments, use in retail payments, ability to carry out online and offline operations and guarantee of legal certainty in operations. In addition, the technological feasibility of this process is already being evaluated by the Laboratory of Financial and Technological Innovations, in alliance with the National Federation of Central Bank Employee Associations (Fenasbac).

In this case, the Digital Real is a Central Bank Digital Currency (CBDC, Central Bank Digital Currency), a digital version of a fiat currency. In Brazil, the Central Bank defines it as a representation of the currency issued by the national monetary authority (the Real Digital) in the context of an asset. The benefit of issuing it is the efficiency in the means of payment, through the digitalization of the processes, in order to complement the performance of the PIX and integrate decentralized finance. The technology used depends on the preferences of each country and the respective central banks. In some cases, they are based on distributed ledger technology, which is a database capable of storing copies of financial records.

For Gabrielle Hernandes and Thiago Rolli, KPMG partners, the Central Bank understands that the use case of the CBDC would be a digital reserve transfer system guaranteed by Real Digital, through which financial institutions would be allowed to issue stablecoins (coins with low volatility) under deposits.

“It should be remembered that China is one of the leading countries in the development of digital currency. There, the digital yuan is a type of pilot digital currency. It has been used in major Chinese cities and there is an expectation that the country will become one of the first to officially launch this type of virtual money. An estimated 260 million people have opened e-wallets for China’s digital yuan so far, promoting the equivalent of $13.8 billion in transactions as of the end of January this year. CBDC pioneers are banks in England, Sweden and Canada. France this year launched one of the largest tests in the European Union to date. Other European nations are following suit, including Italy and Germany.“, affirm Hernandes and Rolli.

CBDCs, depending on geographies, present the opportunity to offer significant benefits to individuals and businesses. Programmable money brings a wide range of new use cases, such as spending constraints, triggers, and limits. Potential benefits for businesses include the use of smart contracts and machine-to-machine payments. The use of digital distribution channels and infrastructure provides new levels of global access to digital currencies and Central Bank payment services.

They still believe that due to cross-border capabilities, cooperation between nations and regulators on the use of digital currency tends to be challenging and will require efforts from the countries involved. As highlighted in a report by the Committee on Payments and Market Infrastructure, the International Monetary Fund and the World Bank, although no jurisdiction has launched a CBDC, they have clear potential to improve the efficiency of cross-border payments, provided countries work together.

“The model envisioned by the Central Bank of Brazil will require efforts from both the regulator and the entities involved for effective implementation. What we perceive is that the regulatory agenda is driving disruption in the market with the implementation of the CDBC in the Brazilian context, considering the business models that will be generated in the financial ecosystem.”, they conclude.