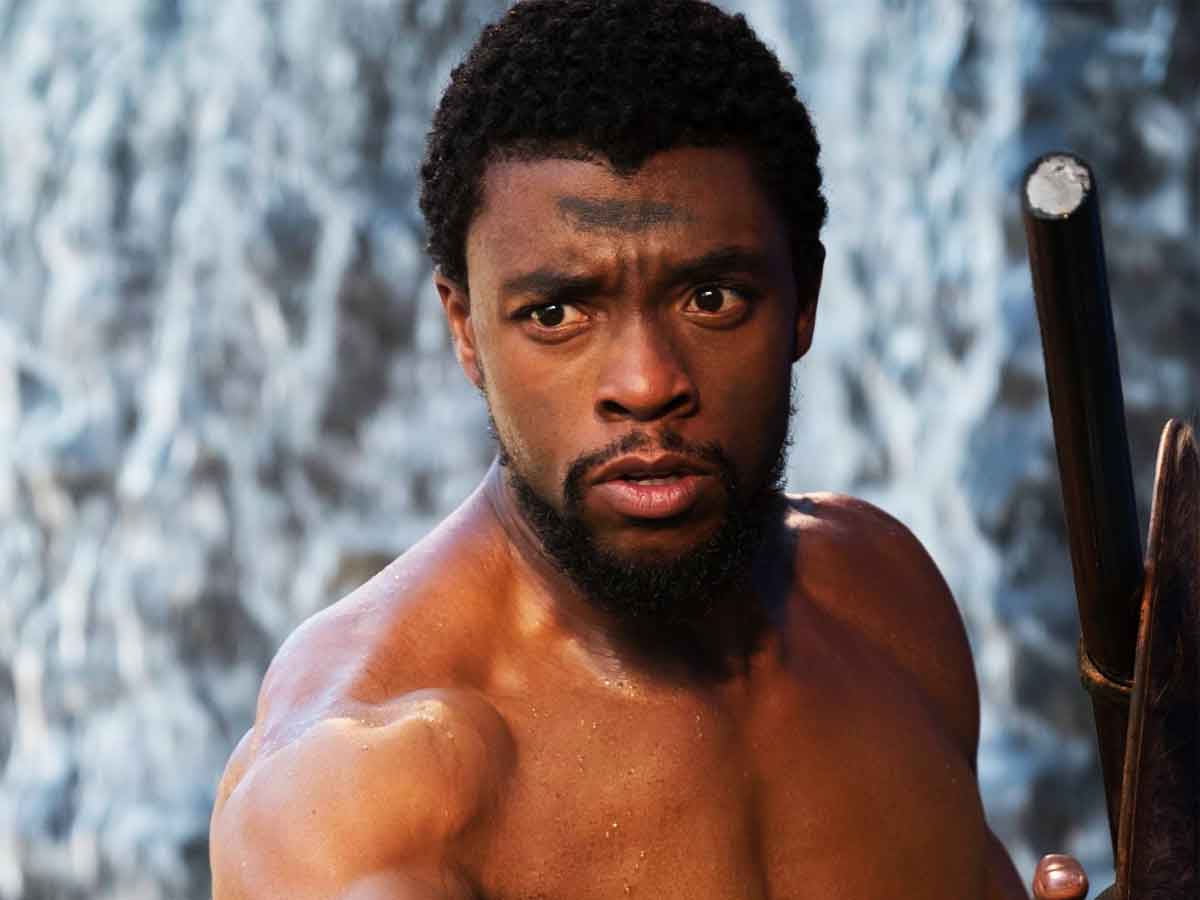 Facebook
Twitter
Pinterest
WhatsApp
Index hide
1 Actor Chadwick Boseman was so clear that he was going to overcome his illness, that he extended his contract with Marvel Studios until Black Panther 3.
1.1 Marvel Studios always has long-term plans.

Actor Chadwick Boseman was so clear that he was going to overcome his illness, that he extended his contract with Marvel Studios until Black Panther 3.

Now Marvel Studios is preparing the sequel to the great Wakanda hero without Chadwick Boseman, as he passed away after a long fight with cancer. But they have revealed that the actor had become engaged to Black Panther 3 before his tragic death.

Kevin Feige, the head of Marvel Studios, has already commented that they will not put another actor like T’Challa and that at the beginning of the film there will be a big funeral to honor actor Chadwick Boseman. That means all the initial plans for the sequel have changed and Black Panther 3 may never even exist. For now, the information we handle is that her sister Shuri (Letitia Wright) will be the new protector of Wakanda. Although the actress herself has been little moved by this possibility.

A recent report has paid tribute to Chadwick Boseman by catching up with those closest to him, including his agent Michael Greene. Who has revealed that after negotiating a $ 10 million deal for the Black Panther sequel, he managed to secure a $ 20 million option for Black Panther 3 for his client.

However, for Chadwick Boseman, playing T’Challa wasn’t about money.

“Chadwick Boseman always wanted to do important or meaningful things.” Explains Michael Greene. “Like, every role, even if it was a series or a TV show, it had to be something that represented something positive. Because he was always a speaker, in debate teams and so on, he told me.

“And when we went to the Congressional Black Caucus together, he was standing there with Jesse Jackson and it was like he had been doing this his whole life, he was so comfortable.”

The hope among fans is that Marvel Studios can ensure the Black Panther franchise remains meaningful and inspiring, even without Chadwick Boseman being there to spearhead it. T’Challa’s legacy is important, and hopefully, Black Panther 2 will continue that when it premieres on July 8, 2022.