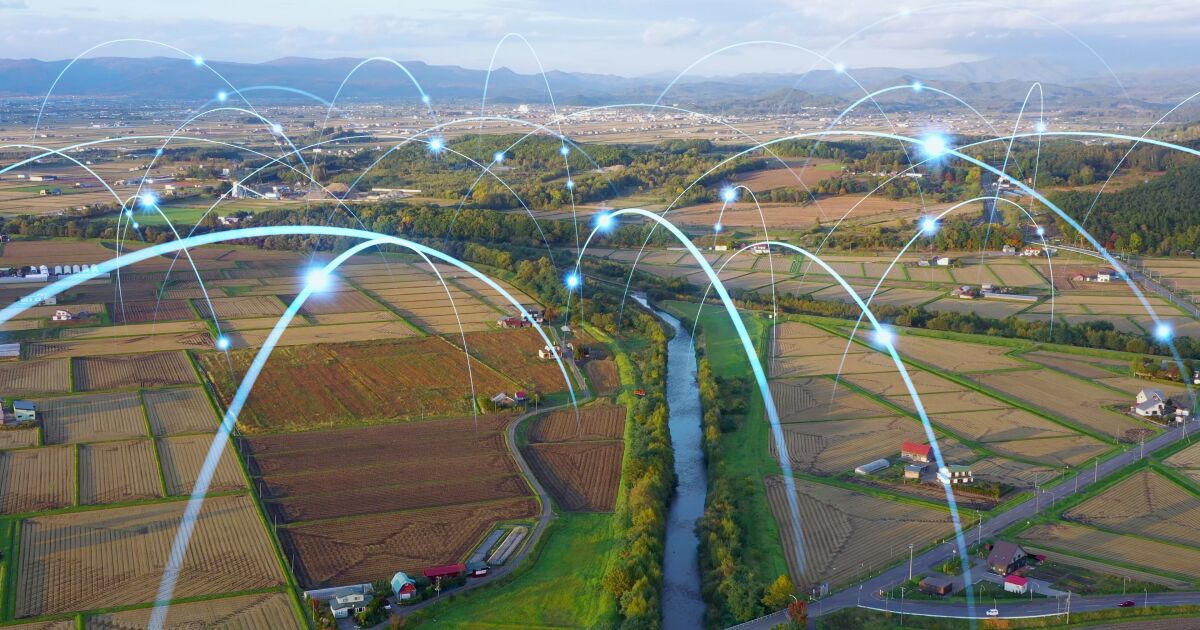 “No company, and now we say this with precise knowledge, no company by itself is going to be able to connect the country. It requires the cooperation of all the telecommunications companies and a very active part of the State because it is very evident that there are areas that are not going to be profitable for the companies and they cannot be condemned, “said Pantoja in his participation in LATAM ICT Congress 2022.

Pantoja also said that, among other CFE Telecomunicaciones plans for this year, he is installing 1,000 cell phone towers.

Telecommunications and Internet for All, a subsidiary company of the CFE, is tasked with bringing connectivity services to areas where even large operators such as Telcel, AT&T and Telefonica they don’t arrive However, since its constitution it has not generated a project that integrates these companies to achieve its mission.

This project has been carried out since September of last year, since the subsidiary company of the Federal Electricity Commission launched a tender for satellite companies to bring internet to rural areas, according to information that globalsat, one of the firms awarded, commented to Expansion some days ago.

With the activation of Globalsat satellite internet since October last year, it is estimated that 4 million users can access connectivity services.

The federal government had previously explained that it will rely on satellites to connect to areas where fiber optic deployment is difficult.