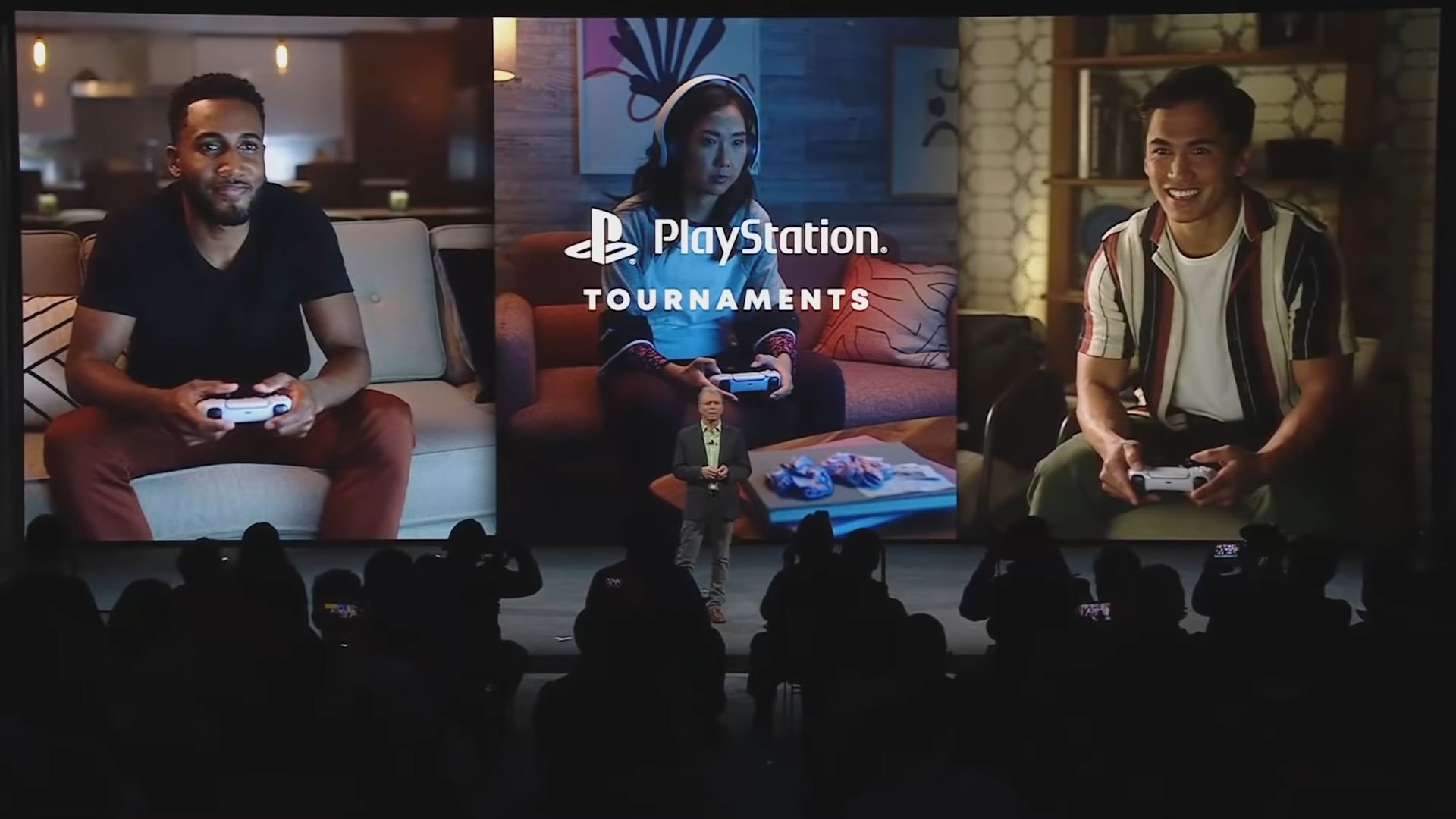 Facebook
Twitter
Pinterest
WhatsApp
Index hide
1 PlayStation announced the addition of tournaments to the PS5. And although they will arrive at the end of the year, it is worth the wait. Here we tell you why.
2 Share it with whoever you want
3 Related Posts

PlayStation announced the addition of tournaments to the PS5. And although they will arrive at the end of the year, it is worth the wait. Here we tell you why.

The participation of PlayStation could not miss in this ceremony of the CES 2022. The console announced a very important addition that could change the way we play some titles. Its about PlayStation Tournaments for the PS5.

At least, what is planned is that it will be launched by the end of this year. It could be a huge leap from the platform that would drive a new way to enjoy your video games. Although it was previously implemented in the Playstation 4, the PS5 needed it to further incentivize its on-line.

During a conference at CES, Jym Ryan, CEO of PlayStation, referred to the work of his company. One of the biggest announcements was the PlayStation VR 2, which features OLED 4K HDR displays with a field of view of 110 degrees. In addition, it offers a 2000 × 2040 resolution for each eye and a frame rate of up to 120Hz. Beyond this great announcement, which promises to be a fantastic experience, the company also released an exclusive game: Horizon Call of the Mountain.

After the details of PSVR2 and from the new game, Jym Ryan referred to the 3D audio on the TV speakers and SharePlay between PS5 and PS4. Regarding 2022, Ryan said: “we are planning to introduce a new tournament feature on PlayStation 5”.

Although the CEO of PlayStation did not give more details about what this tournament system will be, we can expect it to be similar to the one on PS4. It was announced in 2016 for the previous console in collaboration with ESL, an electronic sports organizer. This allowed players to play different tournaments with the possibility of winning various prizes.

In July of last year, Sony filed a patent for the integration of online tournaments on PS5. This allowed games that did not enjoy a great on-line, could benefit from this integration without adding it to their actual game.

If we want to enjoy PlayStation Tournaments we will have to wait, since it is planned that launches towards the end of 2022. For now, we can always practice with the PS4 tournaments.

Tim Allen returns to his role in ‘Go Santa Claus!’ on Disney Plus

This is how incredible the new Byleth figure will be