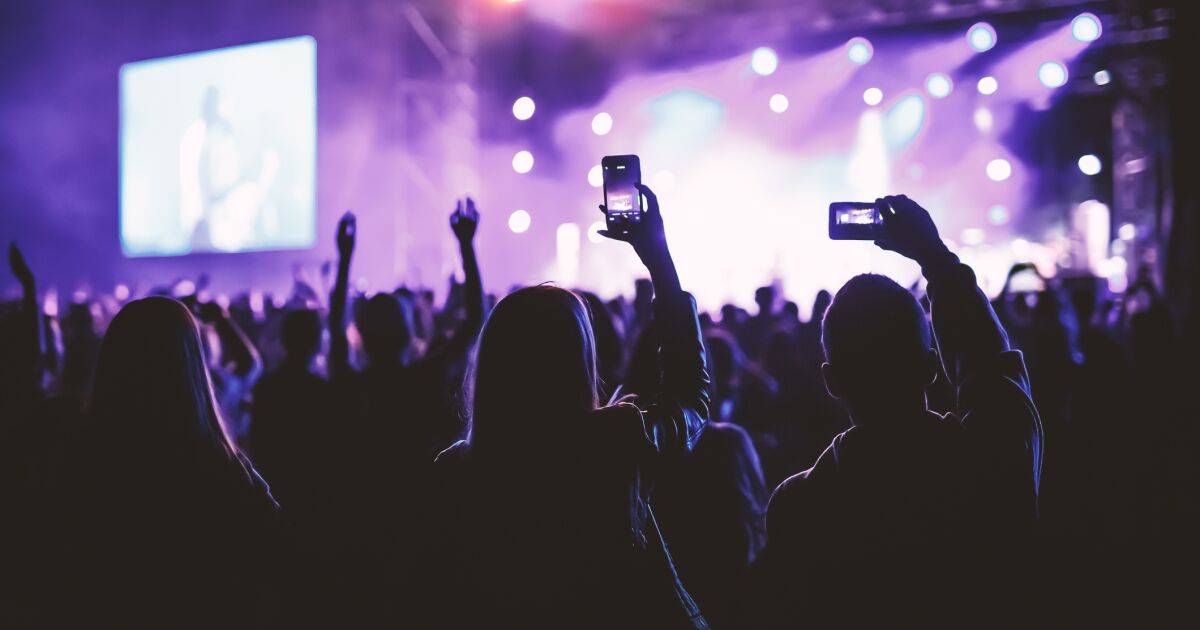 After the success of several seasons with the 90’s Pop Tour, the project is renewed and they present a cast for a new decade, the 2000’s. Since the first announcement of this new event, speculations and wishes on the part of pop lovers have been seen in social networks. This afternoon the list of those involved in this new tour was released.

Among those called to be the standard-bearers of this decade are: Paty Cantú, Motel, Kudai, Fanny Lu, Playa Limbo, Bacilos, Pee Wee and Nikki Clan.

This event has not yet announced the dates of ticket sales, although it will start on June 10 at the Mexico City Arena.. Although one of the most anticipated would be Belanova, RBD and Belinda do not appear in this first cartel, although they leave the door open for the cast to eventually be renewed again.

Many new images of The Callisto Protocol appear, as well as new details

No Way Home has a streaming premiere date