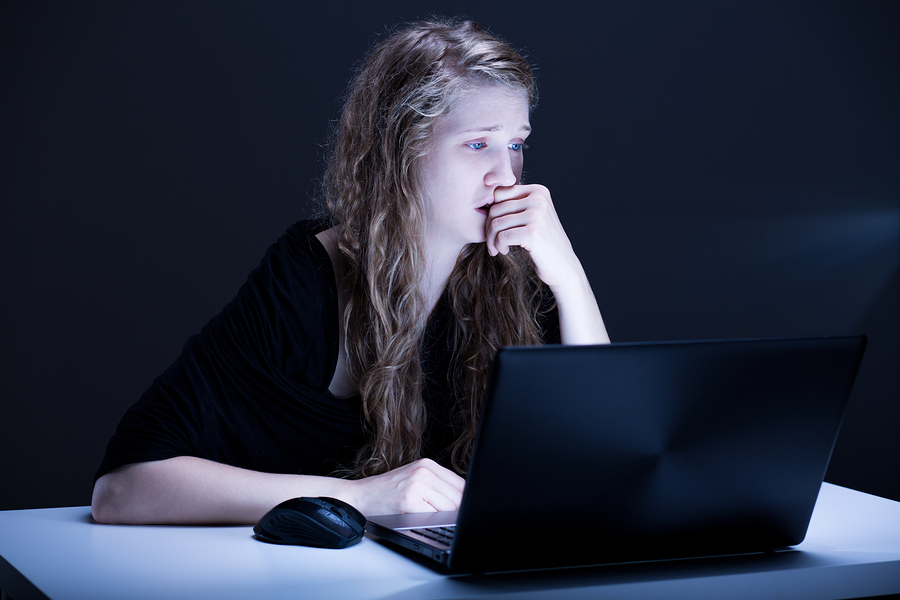 A user of TikTok shared in his account an infallible method to end the so-called cyber bullying through the song ‘The fluff’.

According to INEGI statistics21 percent of the population aged 12 and over, Internet users, was a victim of cyberbullying between October 2019 and November 2020. In addition to this, it is known that the most frequent cyberbullying situation experienced by women was the sexual advances or proposals (35.9 percent), while in the case of men it was contact through false identities (37.1 percent).

Finally, the same portal showed that, by federal entity, the highest percentage of presence of cyberbullying it was recorded in Colima, Tabasco and Tlaxcala.

A TikTok account has popularized a trend that seeks to raise awareness and prevent cyberbullying against women. It’s about a trend where the account has made these alleged “stalkers”, some of them married, dance ‘La pelusa’.

In the videos he has shared, you can see how these men send messages to the girl’s account with the intention of getting something from her. However, by making this trend a recurring section on her TikTok account, the account owner “plays along” until she makes them dance the popular mexican song

These are some of the videos shared by the TikTok account:

Some of these videos have quickly gone viral, with one of them having more than 6.1 million views.

Read:  They discover interesting details about the currency in Hogwarts Legacy

In several of her videos, the account holder has assured that this is an initiative where she tries to prevent the issue of cyber bullying and raise awareness among users.

TikTok and the impact on social networks

TikTok has become one of the favorite social networks for users, due to the ease with which they can expand the content and make it viral on other networks. In the same way, the brand’s algorithm allows users to outline a kind of filter that is personalized based on what the users themselves want to see.

Information provided by We Are Social, Hootsuite and DataReportal highlighted the presence of Mexicans on the Internet. It shows that Mexico is considered in 2022 the second country in Latin America that registers the most internet users per day, with 96 million online users during the day to day.

In addition, it has been revealed that, at present, there are nearly five billion people connected to the Internet and, of course, to social networks, of which it is Facebook the one that leads the market with just over three billion registered users so far.

For this reason, many users begin to migrate to the short video platform, as they have considered that it is ideal for sharing direct and effective messages that are also considerably easier to make than, possibly, a video of the same quality on YouTube, whose duration is usually extended.

This is how social networks report an earthquake

Roger Federer announces his retirement from tennis on social media

They create the “pizzamal” and inventiveness surprises on social networks