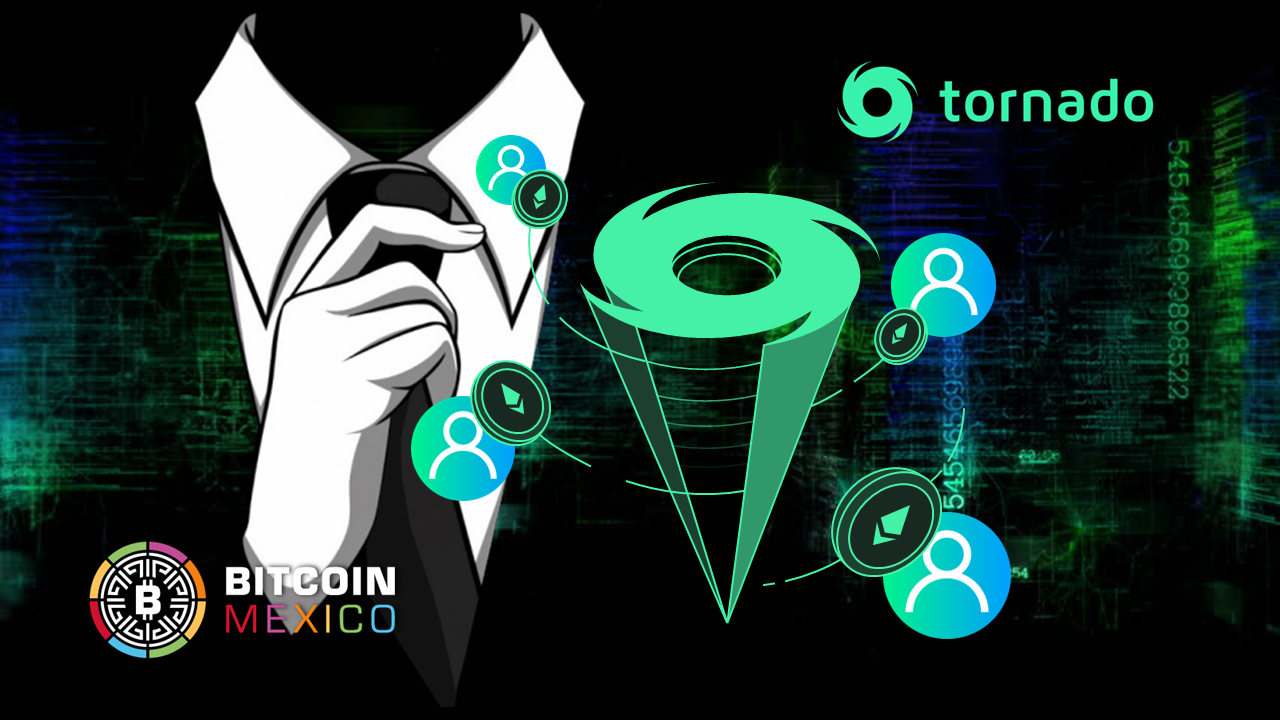 Two days ago the US Treasury Department reported that Tornado Cashas well as other crypto wallets that had used said platform, they had entered the blacklist or list of Specially Designated Nationals.

It is necessary to remember that TornadoCash is a platform that allows users to make private transactions on the Ethereum blockchainsince contrary to what many people think, blockchains like Bitcoin or Ethereum are not 100% anonymous since it is possible to track transactions and find the identity of those who participate.

Why would anyone want to do anonymous transactions? The answers are varied, from illegal reasons to simply wanting to remain anonymous, which is not a crime. However, as is often the case, everyone pays for one.

It is for this reason that the US Department of the Treasury made the decision to sanction Tornado Cash and ban it from being used by US citizens. The reason is that they estimate that more than $7 billion US dollars were laundered by individuals and groups through said platform.

And, although Tornado Cash had nothing to do with said illegal activity, the Department explained that “has repeatedly failed to impose effective controls designed to prevent it from laundering funds for malicious cyber actors on a regular basis and without basic measures to address its risks”.

The sanctions executed by the United States Department of the Treasury imply that anyone who uses said platform can be involved in a regulatory conflict. Basically it is completely illegal for US citizens to interact with Tornado Cash, including receiving funds from crypto wallets that use the app.

Bearing this in mind, An anonymous user decided to send 0.1 ETH to a wide variety of crypto wallets owned by celebrities such as Brian Armstrong, CEO of Coinbase, Jimmy Fallon, TV presenter, and Logan Paul, Youtuber.

In etherscan It was recorded that the transactions were made from Tornado Cash, a tool that was used by the user to remain anonymous, therefore, this would imply that said celebrities could be involved in a conflict with the law for having received assets from Tornados Cash.

However, it cannot be overlooked that it is impossible to prevent other people from sending crypto to other people when your wallet address is completely public.What is the OBJETIVE? The anonymous user behind the transactions probably wants to show the US authorities how absurd the sanctions they have imposed can be. It only remains to wait for the response of the United States authorities.