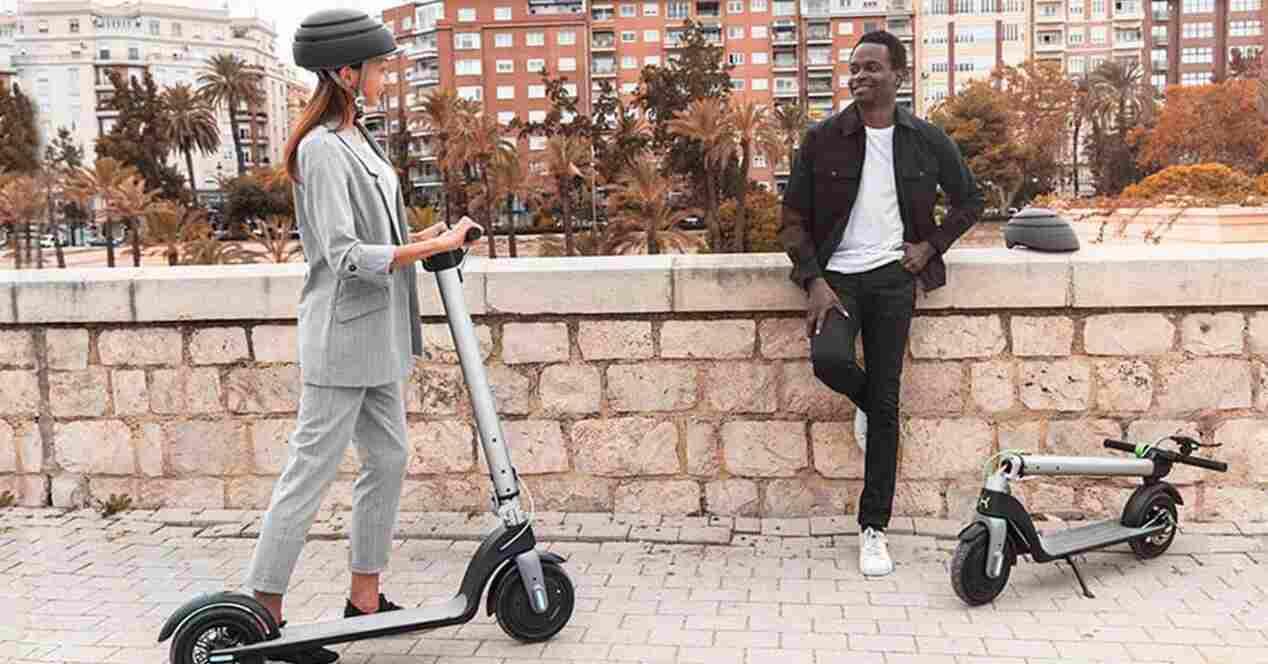 The best electric scooter for our preferences

Converted into an alternative to increasingly common mobility in large and small cities. Thus, it is common to see how its inhabitants are move comfortably over them to reach their destination. And it is that they convince both young people who use it more for pure fun and a more adult audience, who generally use them to go to work on their daily trips without the expense of doing it by car.

Thus, the sale of these micromobility devices is widespread in metropolises and cities. The reason is its low size, weight and cost, as well as its energy efficiency and environmental. These are, mainly, the keys that make one scooter better than another, something in which the Cecotec, Xiaomi and Razor brands are seen as protagonists.

We know that it is difficult to choose between so many offers, so, usually seen as the most complete on the market, we will review how each one is and what points make them a better electric scooter than their competition. In general, in addition to their benefits, we must pay attention to our comfort on them: if they are foldable, they have an optimal weight, if their autonomies respond well to our interests … here we leave you the ‘tips’ that you must take into account when time to buy one.

These electric scooters are characterized by providing an option aimed at preserving the environment, which gives it an advantage in this regard over other types of transport. For short distance trips They are ideal, since it does not use gasoline, which saves money in that regard compared to a car.

Likewise, acquiring a vehicle of this type is cheaper to buy a car or motorcycle, either electrified or combustion. In this sense, what we will find with these that we will review below is that they are given with prices that are quite similar to each other, but with technical characteristics that make them considered the best scooter. Initially we can consider the one from Cecotec as the most recommended, but both Xiaomi and Cecotec are not far behind.

In its quest to offer innovative products, the Cecotec brand entered the market for these scooters some ago, achieving an important position. The Cecotec electric scooter is among the best and competes with the largest international brands. One of them the Bongo Serie A.

This so-called ‘Series A’ is a line of scooters whose common denominator is motors with a nominal power of 350W and a power 700W maximum, in addition to the ability to travel at 25 km / h. We have different models, but surely the best scooter destined for the moment is the Advance Connectec Max.

Read:  How to remove or delete paragraph marks in Word? - Fast and easy

It has interchangeable and removable batteries, each of them being able to offer one autonomy up to 45 km, and if you take a spare you can use the scooter for up to 90 km. If we compare it with those of Xiaomi or Razor, it offers greater benefits in all directions. It is also foldable, a detail that always marks. Currently we can find it with a price range between 370 and 400 euros.

Competition between brands is increasingly fierce in this field due to the different proposals in the same model that we can have in the market. For this reason, it is frequent that we find Cecotec and Xiaomi as the main competition between them. They are two very good and high-performance variants on their part, although some details make that of the Spanish firm be better scooter than the Chinese one, although at minimum distances.

In your case, we do it with the Mi Scooter 1s, which is the most popular in the house, and one of the great supporters (and recommended) of the market. With an approximate weight of 12 kg, it can support up to 100 kg of weight and reach speeds of up to 25 km / h, and its autonomy is around the 30 km (fully recharges in five hours).

It has several modes of use (energy saving, normal and maximum). One of its novelties compared to previous models is the dashboard, which now has a screen that shows the battery level, the performance mode and the speed at which we move. We can find it for a price of 349 euros.

Safely one of the electric scooters most powerful on the market, but the most. Still, not everything is power. Razor’s proposal is the E300, one of the best known among the wide range of referred models. The great attention of the American brand is that it has managed to simplify the classic scooter by making it lighter and at an affordable price for all pockets.

His scooter is the E300, probably the one that can most influence the decision between the Cecotec and Xiaomi. This is the one that reaches the not inconsiderable 24 km / h (others in the house are less performance). This could easily fall into a category of cheap devices, being a great choice.

It has an autonomy of 40 minutes that can give you plenty to go to work in short-medium distances. If you have to travel longer distances, there are higher-end electric skates with more autonomy, such as the two mentioned above. The big difference with respect to them, in addition to their autonomy, is that it is considerably larger and heavier than the rest. It thus has a 250 W motor. In order to offer greater stability, the E300 wheels stand out for being wider. Yes indeed; has a more adjusted price: between 350 and 370 euros.