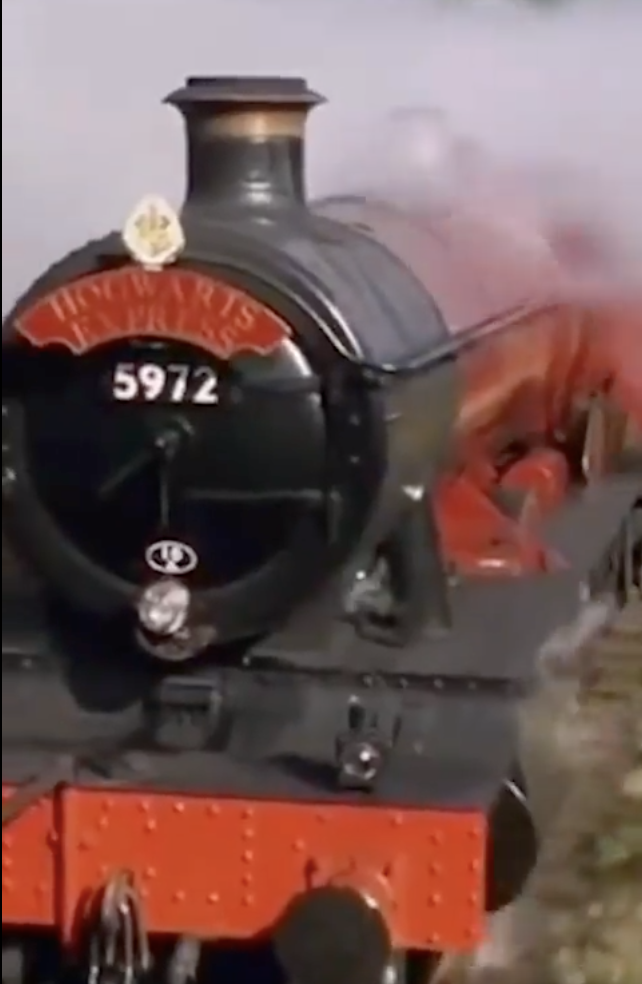 The Light Rail and its renewal of days is one of the emblematic works of the Administration of Claudia Sheinbaum at the head of Mexico City, so it is not surprising that it is given the greatest possible promotion, even when this means generating debate in social networks for comparing the electric transport of CDMX with the iconic Hogwarts Express, from Harry Potter.

And it is that in the railway belonging to the Electric Transport Service, which operates in the South of the Capital, of Tasqueña to Xochimilcoa million-dollar investment was made by changing tracks and aerial cables in order to modernize the infrastructure from 36 years ago.

According to data from the local government itself, since the maintenance works began on 13.5 kilometers of track, between 2019 and 2020, the transport of articulated trains has transferred about 24.5 million passengers, for which 744 million pesos were allocated ( mdp) from the public treasury and it was possible to reduce the travel time from 55 to 33 minutes.

Now, in addition to increasing the speed of operation in some sections, from 15 to 20 kilometers per hour km/h to 60 km/h, the Head of Government, Claudia Sheinbaum, announced that she will increase the number of trains to increase capacity to 42 a thousand places in a business day, be more environmentally friendly and maintain an average top speed of 80 km/h, which would further reduce their arrival time from station to station.

The Hogwarts Express from CDMX

The Government of Mexico City did not know that its last spot to promote the Light Rail works would be marked by the trend of Robbie Coltrane, Harry Potter actor who died this Friday and put the saga in the middle of the conversation.

Without knowing it, authorities used the mythical Hogwarts Express to compare the infrastructure and service of electric transportation in the south of CDMX, since they considered that this is just as effective as the scarlet-colored steam train that moves thousands of wizards and witches in the JK Rowling world.

In that case, the simile of the “Andén (9¾)” and the railway station of king’s cross, from London, it would have to be the Tasqueña station, located in Coyoacán… but instead of taking passengers to the town of Hogsmeade, the inhabitants of the capital end their trip in Xochimilco.

According to the comparative video published on the official social networks, with which the public work was made known, little Daniel Radcliffe was amazed in his role as Harry Potter when the landscape of the capital appeared, where the light rail rails and a mixture of the first film of Harry potter and the Philosopher’s Stone and the Mexican transportation system.

The narrator of our story also makes “magic” by highlighting the novelties of this government work, as she points out that the Light Rail is made up of passenger compartments, a joint that joins the cars, command control and a pantographthe latter is in charge of supplying energy to the unit, which currently “travels through the catenaries and completely renovated tracks.”

But most importantly, the train no longer has the flaws that made it move “like on a roller coaster” and has the quality of the London unit.

“Did you know that Mexico City has a train like the one at Hogwarts? Yes, the Light Rail advances with the magic of electricity. But why tell you, let’s go to Platform 9¾ where you can discover all this magic “, the video says.

This is what you need to know about #Light Rail of the CDMX. pic.twitter.com/y657w5OJBj

As expected, although this spot seeks to promote the promise that the first new train will arrive in September 2023 – 10 units of the Light Rail are currently in operation – users criticized the CDMX action and, hours later, made it viral, but only because of the death of Robbie Coltrane, who played Rubeus Hagrid in Harry Potter.

“Unfortunately I will no longer be”; Harry Potter fans mourn Robbie Coltrane

“Which house do you belong to?”: Job interview innovates and uses Harry Potter