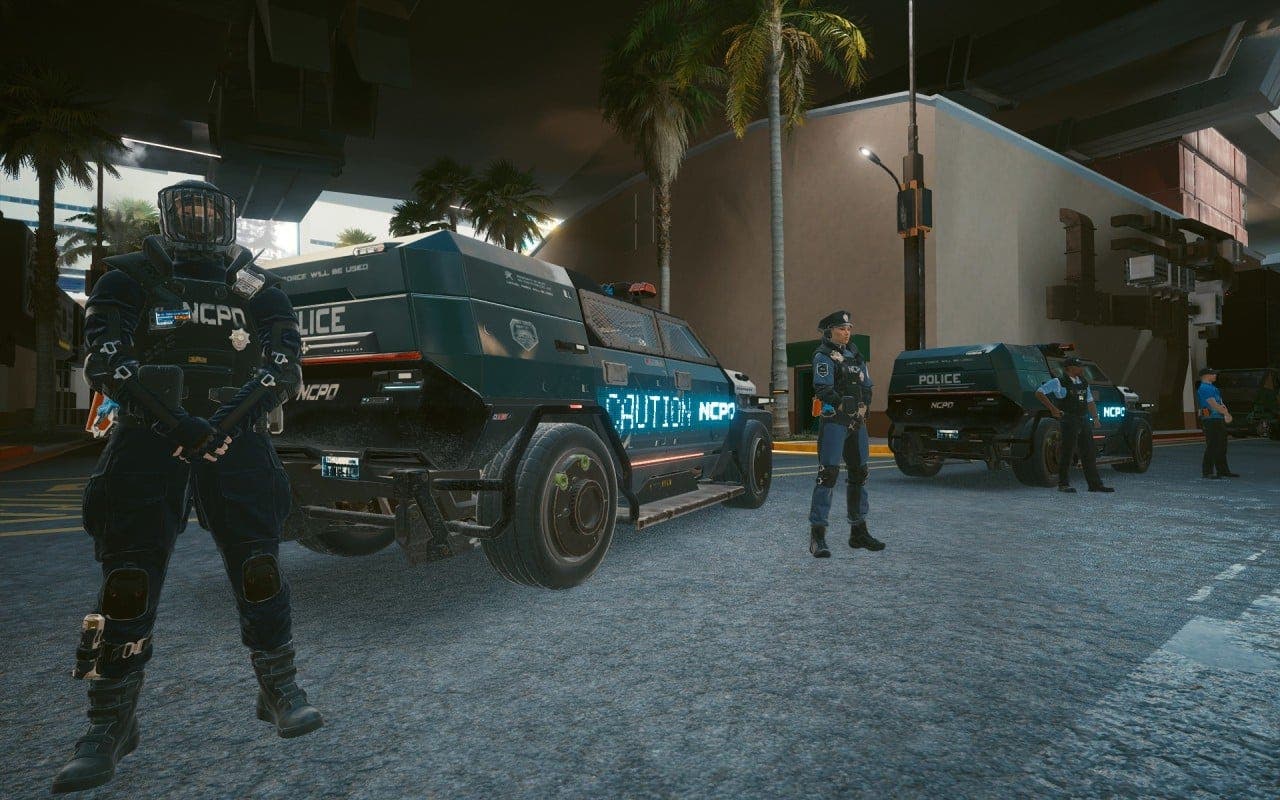 CD Projekt RED has submitted during this same afternoon the expansion for Cyberpunk 2077, which will be called Phantom Liberty. Along with it, the announcement of patch 1.6 for the title has also taken place, which promises to be one of the biggest and will incorporate crossover content with Edge Runners, the new Netflix series based on the game, and numerous extra additions, such as the possibility of transforming the visual appearance of our equipment without modifying its statistics.

In addition to this, the company has announced some of the aspects that they are working on for future updates, and one of them is one that has been highly demanded by fans since the game’s launch: CD Projekt RED is working on improving Cyberpunk 2077’s police system.

Cyberpunk 2077 police system It has been one of the most criticized aspects of the title since its launch., and one of the greatest examples of how chaotic and accelerated the development of many of its elements was, since, literally, when we reach a wanted level by the police, they teleport behind us, even being unable to chase us by car as it happens in other sagas like Grand Theft Auto. Now, it seems that the company is spending the necessary time to correct it.

Another feature they are working on is a feature to combat from vehicles. We don’t know exactly how this will work, but we certainly have to admit that it sounds pretty good. For now, we can only wait to see it.