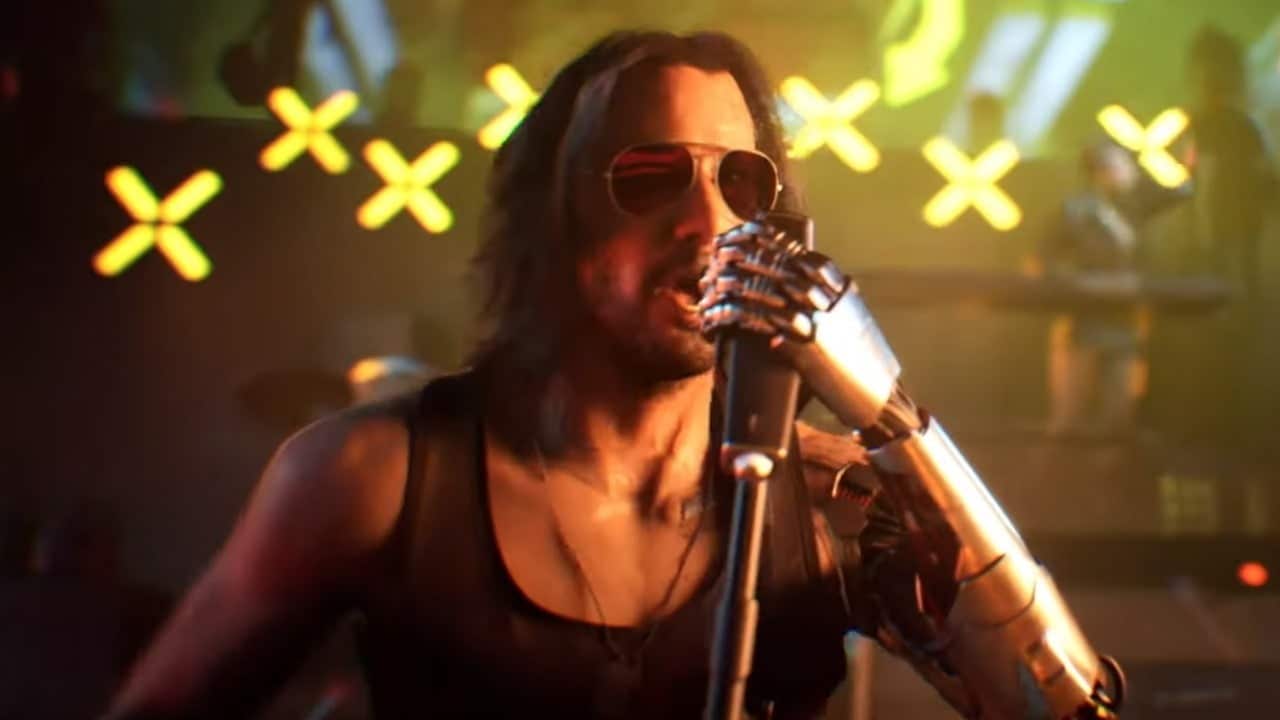 Once the problems of launching the Cyberpunk 2077, the Polish company CD Projekt RED is still working on one of its big licenses. The most immediate, its Phantom Liberty expansion, which will arrive next year. Now, in that sense, CD Projekt invites you to have your music appear in Cyberpunk 2077 with an original contest of which they have already explained the rules. And it is that the aforementioned content expansion will include a new radio station called Growl FM and that will be composed of the creations of fans of the game that send their own original creations.

To begin with, those responsible for Cyberpunk 2077 point out that the deadline to send your production ends November 30, so you have a month and a half to give the coconut. In the image above you can check the requirements that CD Projekt RED asks for, both those that you must meet and those that you must avoid if you want your musical piece is considered to appear in the Phantom Liberty expansion. Without a doubt, a most original idea not only to offer a “prize” to fans of the game, but also to involve the entire community in a contest that will surely give a lot to talk about.

A mod adds the possibility of cyberpsychosis in Cyberpunk 2077

As we have already mentioned, the winners of the contest will see their songs appear on the Growl FM station in Cyberpunk 2077: Phantom LibertyCD Projekt RED’s video game expansion planned for the next 2023. Also, remember that the Polish company is already working on Orion, the code name of the project that will ultimately become the sequel to Cyberpunk 2077. However, there is still a lot of time left for it, but the creators of The Witcher are working overtime in their two great universes.

The original ‘Wednesday’ script was too violent for Netflix