Causes of psoriasis – Better with Health 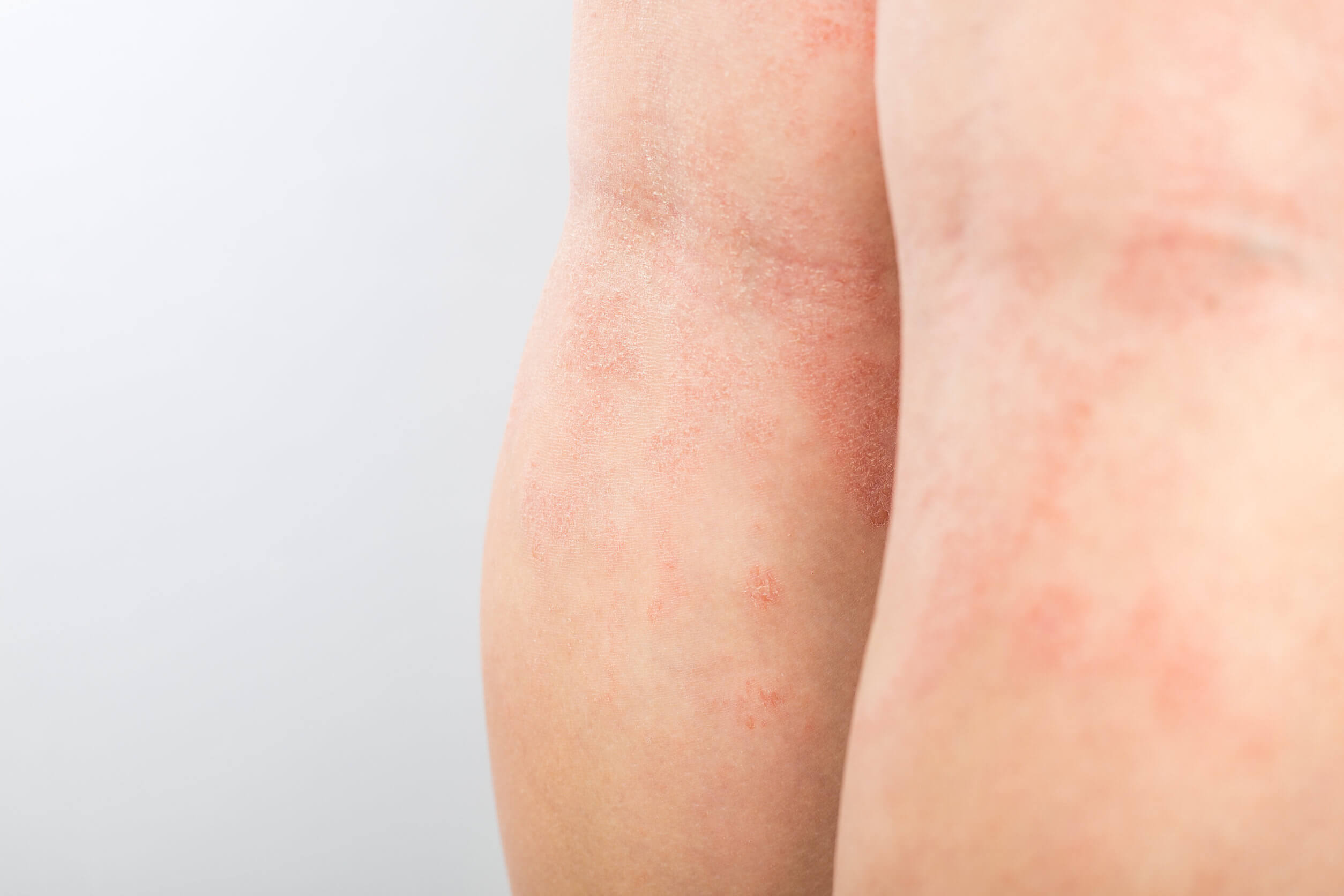 Psoriasis affects millions of people around the world. We show you what are its possible causes and risk factors.

Psoriasis is an autoimmune disease characterized by the acceleration of the growth cycle of skin cells. The World Health Organization (WHO) notes that its distribution is very unequal in the world, since it varies between 0.3% to 11.43%. The causes of psoriasis are still unknown, although there are some strong indications of how it can develop.

Various types of psoriasis have been cataloged. Among the main ones, we highlight plaque psoriasis (90% of cases), guttate, inverse, pustular and erythrodermic. It mainly affects the elbows, scalp, knees, and back. It is not an infectious disease, so one patient cannot infect another through contact. We show you what science says about the causes of psoriasis.

What are the causes of psoriasis?

So far no solid answer has been found about what causes psoriasis. Although the number of cases of the disease have increased, and research and interest towards it as well, scientists have not been able to find what the direct trigger of this autoimmune condition is. Naturally, our understanding of it has grown considerably.

For example, we know that it is an autoimmune disease that occurs due to a mismatch in the growth cycle of skin cells. Under normal conditions, these cells grow and are replaced within a month. In a patient with psoriasis this cycle is completed in a couple of days, with the particularity that when the cells move, they accumulate and are not completely detached.

This results in the development of the characteristic plaques or scales. It can affect men and women equally and is more common in adults (although children and adolescents can develop it as well). Psoriasis is not contagious, so you cannot get it through the following activities:

So far, two candidates have been cataloged that can explain the causes of psoriasis: the immune system and genetic makeup. In turn, it is known that some environmental factors can stimulate the above to bring the condition to light. We explain more about it in the following sections.

The immune system and psoriasis

Our body has an arsenal of battle that protects us from infections of bacteria, viruses, fungi, parasites and others. The cells responsible for this are white blood cells (leukocytes) and there are several types. In a person with psoriasis, an imbalance in the immune system causes this battle arsenal to attack the cells of the body (autoimmune reaction).

This self-attack encourages the body to produce new replacement skin cells, which in turn increases the reaction of the white blood cells. An effect is then created snowball which results in the external outbreaks that characterize the disease. Although it can be controlled, in general this reaction is suffered chronically (except in exceptional cases).

There is a consensus between the researchers to consider psoriasis as a hereditary disease. Indeed, multiple human leukocyte antigen (HLA) genes are believed to be associated with an increased risk of developing the disease. Among these, HLA-C ∗ 06:02 is thought to be the most susceptible.

You are more likely to develop psoriasis if you have a family history of the disease. The experts prefer to use the term genetic susceptibility, since not all descendants are prone to manifest the condition. Indeed, only 1/3 of those who inherit the genes develop psoriasis.

Environmental factors as causes of psoriasis

We have already explained that an imbalance in the immune system and genetic makeup are among the main causes of psoriasis. However, in both cases an external reaction is needed to serve as an activator or catalyst. Let’s see what things can mediate for you to develop the condition.

Stress has been known for decades to be an important mediator in the development of psoriasis. It can not only cause it to be triggered for the first time, but also act as a catalyst for flare-ups throughout life. In accordance with the studies, stress can mediate between 37% and 78% of cases.

Outbreaks of psoriasis are more common during cold seasons. In fact, and citing again the WHO report that we pointed out at the beginning, Norway has the highest prevalence of the countries analyzed (with 11.43%). There is no consensus on the reason behind this, but the absence of ultraviolet light is believed to cause a mismatch in the susceptible immune system of patients with the disease.

Another of the protagonists of the causes of psoriasis is diet. Experts have found that a diet varied in vegetables, low in energy and rich in polyunsaturated fatty acids is beneficial in reducing outbreaks in patients. Many of them are also diagnosed with gluten sensitivity, an aspect to consider during their treatment.

The evidence suggests that smokers have up to twice the risk of developing psoriasis, especially those who smoke an average of 65 packs a year and have been in the habit for several decades. Too Has been found that in some patients the intake of alcohol worsens the inflammation of the flare-ups.

Apart from what we have already mentioned, other risk factors that should be considered among the causes of psoriasis are the following:

These are the triggers more frequent, although patients around the world report different risk factors that stimulate their flare-ups. There is no cure for psoriasis, so you must work hand in hand with a specialist to keep exacerbations out of the way.