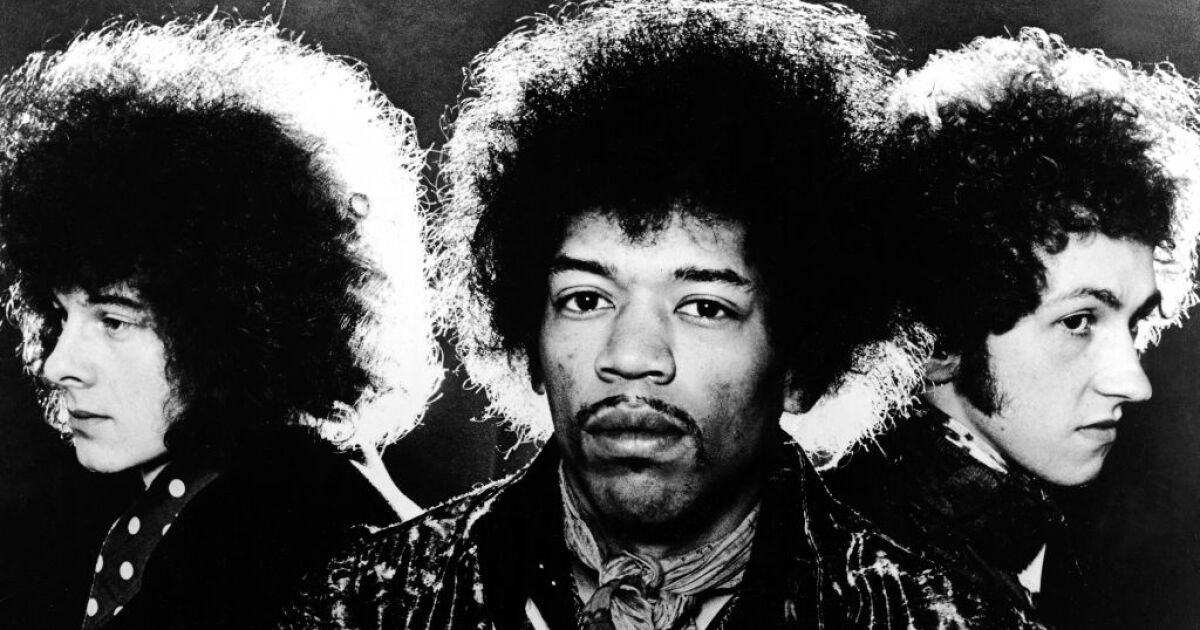 Now, visitors can admire the latest piece added to the collection, a work by American artist Cynthia Albritton, who has dedicated her work to plastering the penises of rock stars.

A certificate of authenticity describes the object as a replica of a 1968 original made in latex two years before the artist’s death.author of songs like “Foxy Lady” and “Hey Joe”, who died of an overdose at the age of 27.

“This is definitely one of our most valuable pieces,” said Thordur Olafur Thordarson, the museum’s deputy curator.

The story behind the acquisition is a fluke. An American couple who visited the museum were neighbors of the artist and told her about the Faloteca.

“They thought it would be a great opportunity for her to leave a permanent legacy,” Thordarson explained.

This museum is located in Reykjavík, the capital of Iceland, and is characterized by having the most extensive collection of penises of different species.

In the month of July 2006, the museum added more than 245 exhibits, some are hunting trophies, embalmed, in formalin or stuffed. The goal is to have the membership of all of Iceland’s mammal species, plus some species that are in danger of extinction in the nation.

In the phalloteca they also exhibit some specimens of penises of mammals that do not live in the Viking nation. Being a nation with a great mythological tradition, it has representations of the phalluses of mythological creatures (such as elves, trolls, sea monsters, etc.) and artistic works inspired by these beings.

Sigurður Hjartarson, who was a history teacher at a Reykjavík high school, opened the museum in 1997, and is still its director.

At the beginning of 2011, the museum obtained a specimen of a homo sapiens penis, donated by Paul Arason (a friend of the museum director). The limb was amputated from Arason’s corpse in a morgue under the supervision of a doctor.