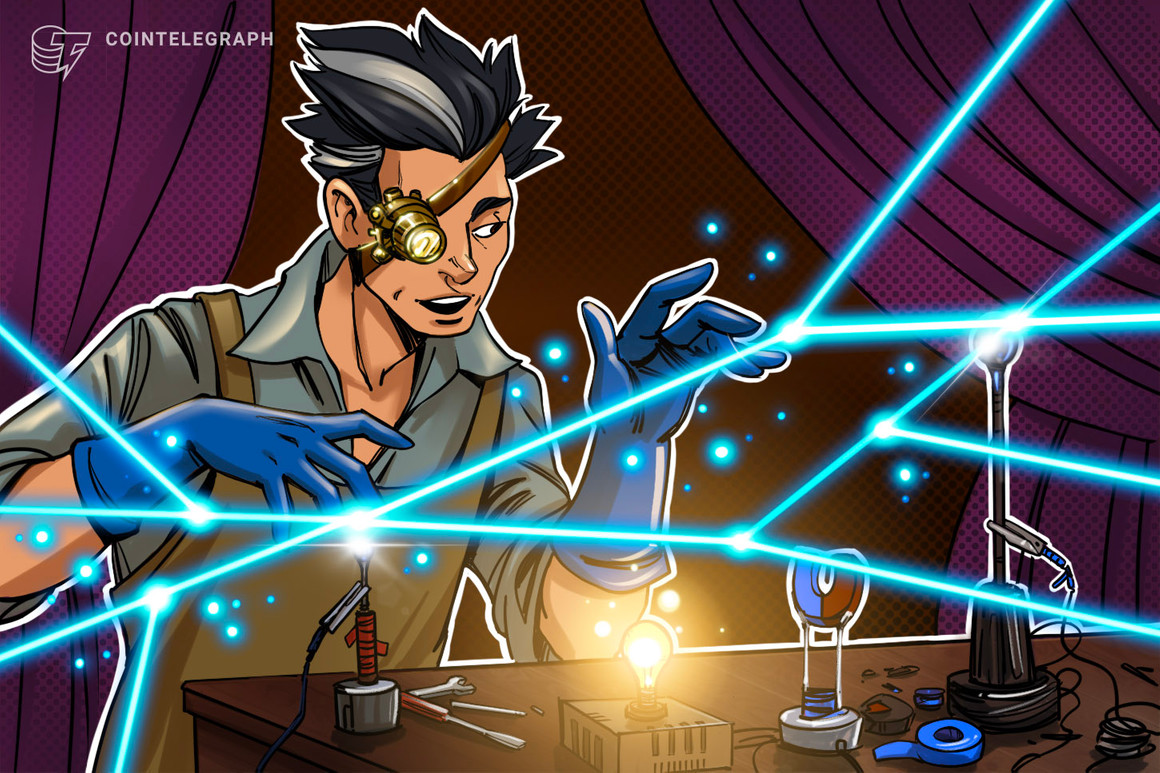 Scalable blockchain network Casper announced on Nov. 23 the launch of its new Casper Accelerate grant program, created to support developers and innovators who are building applications to support infrastructure, end-user applications, and innovation in the enterprise. research on your blockchain.

JUST IN FROM @nextblockexpo:
We’re glad to announce the launch of a $25M Casper Accelerate Grant Program.

We are pleased to announce the launch of a $25 million Casper Accelerate grant program.

This fund will support learning, development and innovations in infrastructure, dApps, DeFi, Gaming and NFTs.

The Casper Network is an enterprise-focused Proof-of-Stake blockchain designed to help companies build private or permissioned applications, aimed at accelerating business and adoption of Blockchain technology. The network also boasts of solving the “scalability trilemma,” which revolves around “security, decentralization, and high performance.” It also boasts updatable smart contracts, relatively lower gas fees compared to other Tier 1 blockchains, and easy-to-develop features to ease evolution of the protocol as businesses expand its use.

To complement the launch of its grant program, Casper said it is creating a new digital portal to support developers and innovators on the web with practical tools and code to help build their products. The developer portal is scheduled to go live in the first quarter of 2023.

Despite being in a bear market, it seems that the projects continue to raise and invest funds to improve the web3 ecosystem and the adoption of blockchain technology. On Nov. 23, Cointelegraph reported that Onomy, an ecosystem based on the Cosmos blockchain, raised millions of investors for the development of his new protocol; a project that seeks to merge decentralized finance (DeFi) and the foreign exchange market.

On Oct. 18, the Celestia Foundation also announced that it had raised $55 million in funding to build a modular blockchain architecture with the goal of solving the challenges inherent in deploying and scaling blockchains. The company shared its intention to build an infrastructure that makes it easy for anyone with technical knowledge to deploy their own blockchain with minimal expense.