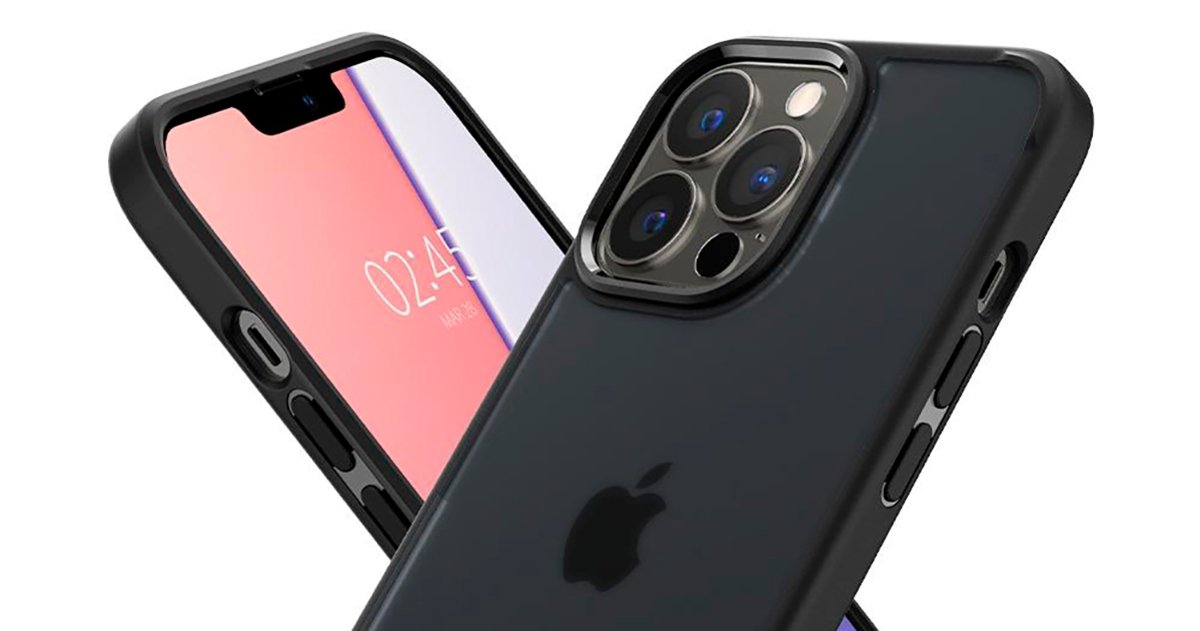 Breaking leaks about the iPhone 13 show cases from various manufacturers and reveal their final design.

Several case makers just did something that Apple is not going to like at all: They leaked the design of the iPhone 13 and iPhone 13 Pro ahead of time. This same afternoon, at 7:00 p.m. in Spain, Apple has a special event scheduled to unveil the iPhone 13 and some other device more. And these last minute leaks reveal the final design of the star device of the event.

So far we had seen renders and images of what the iPhone 13 might look like, but it was all based on rumors. These images have been published by case manufacturers, who have access to the design of the device months in advance.

In these images of the iPhone 13 and 13 Pro With these cases you can see the clear design differences that the new version of the iPhone that Apple is about to present will have.

Apple hates it when case makers publish device-bearing renders prior to launch… pic.twitter.com/uA6wUvoXE3

What can be seen in these last minute leaks about the iPhone 13?

Have leaked cases of both the iPhone 13 Pro and the iPhone 13, and in them you can see some details that had already been filtered but that are now confirmed.

READ:  How to connect and disconnect an Apple Pencil to an iPad Pro or iPhone - Very easy

With these last minute leaks, very little remains to be known regarding the design of the new generation of iPhone from 2021. Hopefully at least internally, the iPhone 13 include news that surprise us.

Windows 10 tricks that can save you time and effort