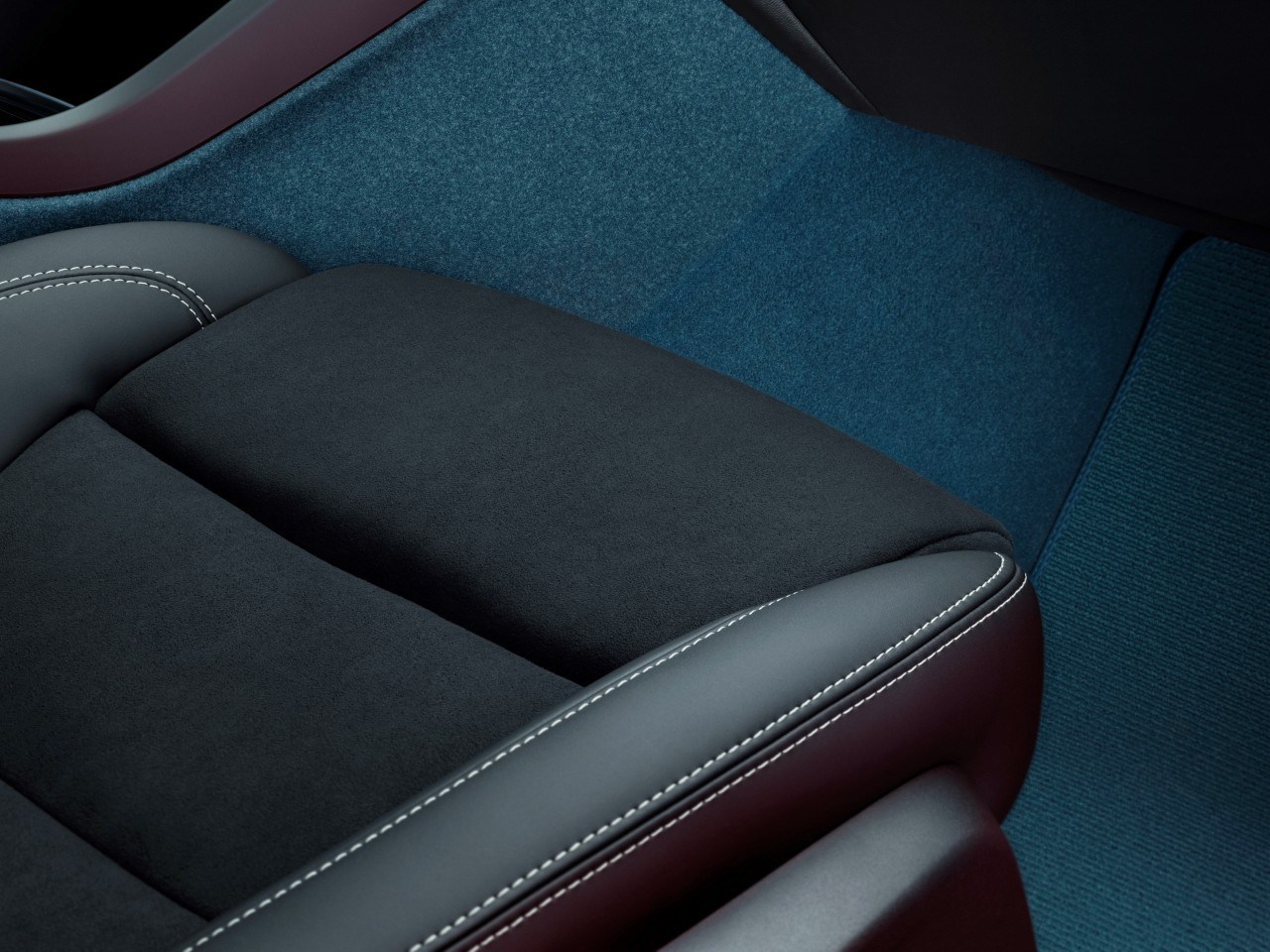 The rise of the vegan movement, which rejects products of animal origin or that have involved living beings suffering, is gradually creeping into the automotive world. Some manufacturers offer it as an option, others have declared themselves vegan directly.

The new generation vehicles will end up being almost all electric, either battery or hydrogen. In this direction towards sustainability, someone rightly wondered why not also do without the leather, if gasoline, oil or clutch discs had already been dispensed with in the future.

The leather usually comes from the skin of animals, usually cattle and sheep. Leather has traditionally been associated with high-end finishes, although materials such as Alcantara (lighter, stronger and more comfortable) make it the competition. The same for synthetic leather in general.

Volvo has announced that in 2030 its cars will not only be electric, it also means that they will be vegan, the first will be the C40 Recharge. In other words, we will not find animal leather in a future Volvo. Instead, other sources will be used, whether of biological origin or from recycling processes.

Automotive leather has its own. To begin with, the animals have to be very cared for and have wide spaces – without aggressive fences – to avoid any injury to their skin before being transformed into seats, steering wheel covers and gear knobs, etc. Depending on the model, it takes several cows to line its interior, like a BMW 7 Series.

But the pressure for a more sustainable world means that less “worthy” materials end up replacing leather, even starting from -literally- garbage. Recycled materials used to have a much more discreet role, such as foam padding for seats, where the customer does not perceive anything bad.

The next generation of vegan upholstery from Volvo, Nordic, will be made up of a textile composite made from recycled material (plastic bottles), from the sustainable forests of Scandinavia, and even from wine bottle corks. By 2025 Volvo wants 25% of the materials in its cars to be of recycled or biological origin.

Vegans will appreciate that the Tesla Model 3 no longer has a leather-wrapped steering wheel, the same can be said for the standard vegan Ford Mustang Mach-E. For years BMW has offered Sensatec fabric as an alternative to leather, which does not have the same properties but is cheaper. Toyota also offers a vegan alternative to leather, the Softex.

Going for vegan options also has an impact on greenhouse emissions. For example, if several cows are killed to upholster a car, the animal’s emissions (especially methane) in its stools, a significant consumption of water, feed, etc. are also avoided. And if you start from recycled materials, you reduce the amount of waste.

In the long term we will see that the automotive industry will try to reduce its environmental impact to a minimum, reducing, reusing and recycling, especially in relation to the consumption of natural resources. The reduction of water consumption has been a constant in many factories for a long time, as well as the generation of waste in general.

But despite this growing movement in favor of animal welfare, leather continues to be one of the favorite options for high-end models, both speaking of the same model, and of a brand itself. What’s more, leather upholstery sometimes becomes a mandatory extra in exchange for a higher level of equipment.

As long as manufacturers allow their customers to choose between leather of animal origin or any vegetable or synthetic alternative, the market will impose its law. It may one day be mandatory that there are no animal components in a car. For now, the easy thing is to have a Premium interior that is not vegan …

Overwatch character McCree will change his name, following the departure of Blizzard from the eponymous developer