Carlos Sainz: why Ferrari bets on him and what is complicating his 2022 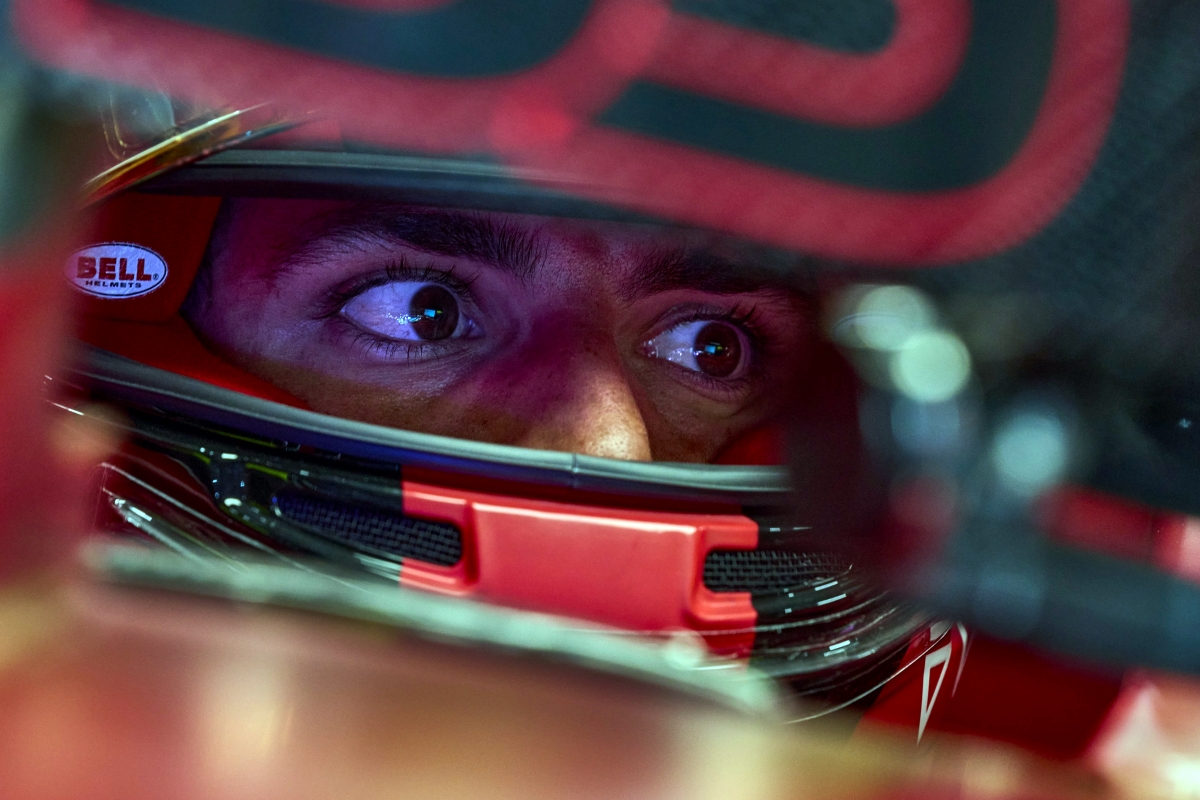 The name of the day in Formula 1 is Carlos Sainz, who has renewed with Ferrari until the 2024 season. This will mean that, despite the difficulties of the Madrid native at the start of 2022, he will spend at least four years in Maranello.

Much is being said about the situation in which it finds itself Carlos Sainz, which at this start of the season is not showing its best version. However, after only three Grands Prix, Ferrari has already officially certified the renewal of his contract and the Spaniard will continue to wear red until at least 2024.

And it is that in the environment of the Formula 1 there is a tendency towards short-termism, while in teams memory is normally preserved more. And the one that Carlos Sainz has generated at Ferrari is very satisfactory.

«There will be four in the best team in history, the most mythical, you can imagine how happy I am»

“F1 has these things, you get to a car like last year’s Ferrari or McLaren and the car adapts to you very quickly, without changing your style almost anything. And there are other cars, like this one, that cost you a little more, that are less natural for you»points out Carlos Sainz when asked about his difficulties at the start of the season.

«It has coincided that now it is like this and that Charles (Leclerc) is doing better in his style, but this can change very quickly. I keep thinking about the title and the longest season in history lies ahead »remember the Spanish.

Index hide
1 The bet on Ferrari
1.1 Ferrari rules out team orders; Sainz and Leclerc will be able to fight in Imola
1.2 the first victory

The bet on Ferrari

Now, Ferrari is the reference team in Formula 1, but when Carlos Sainz opted for the Italians, things were very different, since in Maranello some of the worst moments in its history were lived.

«So you can see what matters what people think. They always told me: “How do you sign for Ferrari with how comfortable you are at McLaren?” And a year later I did the year I did and two years later he’s winning. Let’s see where we are in three or four », reflects Carlos Sainz remembering what he said to himself when he decided to leave McLaren.

Read:  Prices and range of the Dacia Jogger, the new family car goes on sale in Spain
Also read:

Ferrari rules out team orders; Sainz and Leclerc will be able to fight in Imola

«The fact is that I have insured myself two more years, that there will be four in total in the best team in history, the most mythical, you can imagine how happy I am»reiterates the Spanish pilot.

First of all, Carlos Sainz placed his trust in Ferrari and now it is the team led by Mattia Binotto the one that does the same with the Madrilenian.

«I don’t know how to value myself, but I think that if they have renewed me it is because they believe that I am helping. More than talking about myself, I consider that the renewal already says better than me what it may be helping. I try to give everything I can so that the team goes forward. I feel recognized in Ferrari », ditch.

Every week we analyze the news of Formula 1 on Twitch.

In his 25 Grands Prix with Ferrari, Carlos Sainz has been on the podium six times, but he still doesn’t know what it’s like to savor a victory in Formula 1. Now that the renewal is a fact, his most immediate goal is to get his first triumph.

«The next step is to try to win, as always. Doing it in Imola would be the perfect finishing touch to the renovation, but I prefer not to think about it and think only about what I need to improve, which is what will win me in the end. It’s what I’m in F1 for and my dream since I was little, “says Sainz.

“And doing it for Ferrari is one of the reasons why they have renewed me, to keep trying and keep growing with a team that, as you can see, based on work we are reaching the results».

“It is clear that I see that victory close,” reiterates the Spanish. “The car is going well and in Australia it seemed that it could dominate in a clear way.. In the two previous races it was a very close fight with Red Bull, that’s why perhaps what happened made me more angry, because it was when I was doing better and more comfortable.

Will he succeed in the Emilia-Romagna Grand Prix that starts this Friday at 1:30 p.m.? In Motor.es we will tell you in great detail.

Mozilla, developer of Firefox, bets on the metaverse and acquires Active Replica