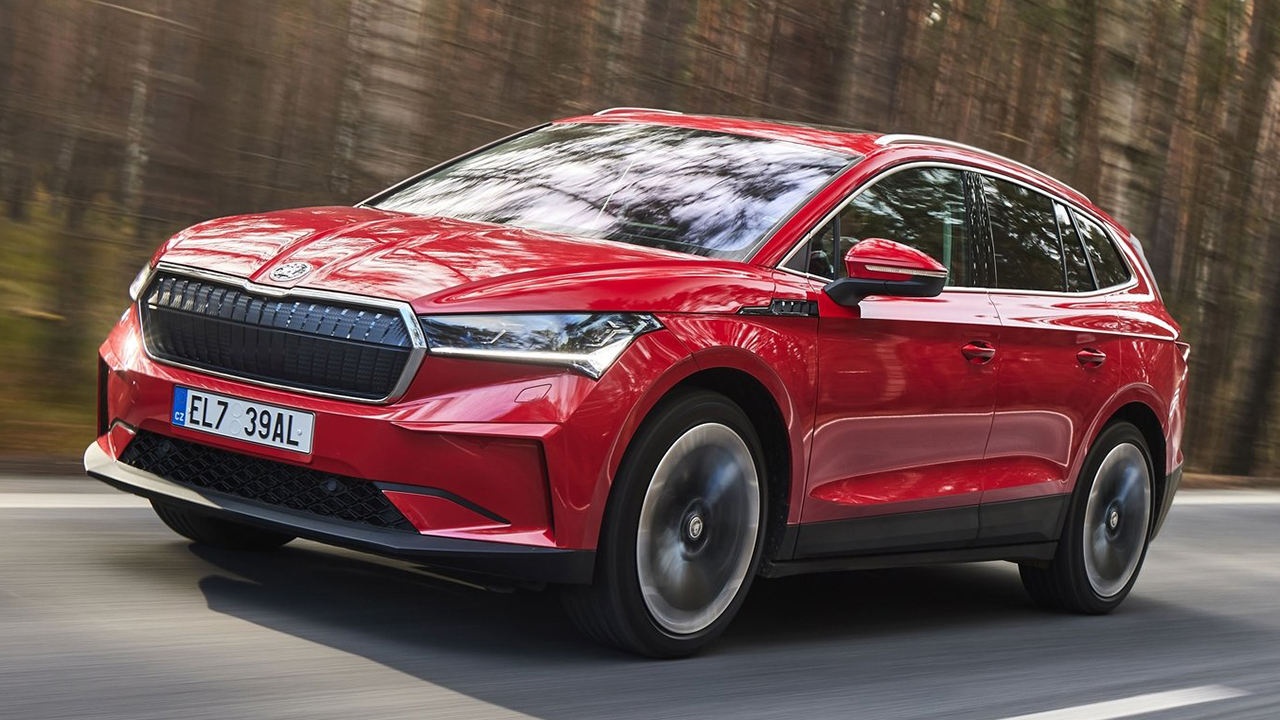 In the month of December 2021, new car sales in the Netherlands accounted for 35,708 units, 15.6% less than in the same period of the previous year. The Dutch car market has closed the year with a significant fall. Electric cars are gaining popularity and the Skoda Enyaq is one of the most prominent models.

The Dutch car market has closed the last month of last year with a further decline. However, the fall has experienced a slight but significant moderation. The car sales in netherlands in december 2021 a total of 35,708 units, which represents a decrease of 15.6% if compared with the data for the same period of the previous year.

The stock crisis in dealerships due to the global shortage of microchips, added to the economic uncertainty derived from the coronavirus pandemic, has been decisive for this market not being able to close the year positively. The New car registrations in the Netherlands in 2021 accumulated 322,831 units, 9.2% less compared to 2020.

Video test of the Ford Mustang Mach-E, the electric SUV that has been close to victory in December 2021

Skoda Enyaq, the best-selling car in the Netherlands in December 2021

What have been the most outstanding models? The ranking of the best-selling cars in the Netherlands During December, it leaves us with a curious and striking picture. The Skoda Enyaq got a new victory. The second position went to the Ford Mustang Mach-E while, closing the podium, in third place, we have the Volkswagen ID.4.

It is very striking that the podium is totaled by 100% electric SUVs. Electric vehicles are gaining popularity at a fast rate among Dutch drivers. Moreover, they are the majority in the Top 10 since to these models we must add the Audi Q4 (5th), CUPRA Born (6th), Polestar 2 (7th), Volkswagen ID.3 (9th) and Tesla Model 3 (10th ).

Regarding most popular car brands, there are also changes. Volkswagen obtained a clear victory while KIA and Hyundai were in second and third position respectively. At the gates of the podium was Audi whose performance has allowed it to surpass Tesla and Volvo.

The best-selling cars in the Netherlands are:

The registrations achieved by the manufacturers in the Netherlands are:

KIA Niro, the best-selling car in the Netherlands in 2021

Leaving aside the data for December, what have been the winners of the year? The KIA Niro has been the best-selling car in the Netherlands in 2021. The second position fell to the Volvo XC40 while the Volkswagen Polo took third place. The most popular city car “title” went to the KIA Picanto, which took fourth place in the cumulative ranking.

An example of the great commercial success that the Skoda Enyaq is reaping in the Dutch market is that it was the fifth best-selling car in 2021. It surpassed such relevant models as the Toyota Yaris or the Peugeot 208, respectively.

Volkswagen has led the list of the best-selling car brands in the Netherlands in 2021. A narrow victory that has allowed KIA to prevail in second place. And closing the podium we have Toyota.