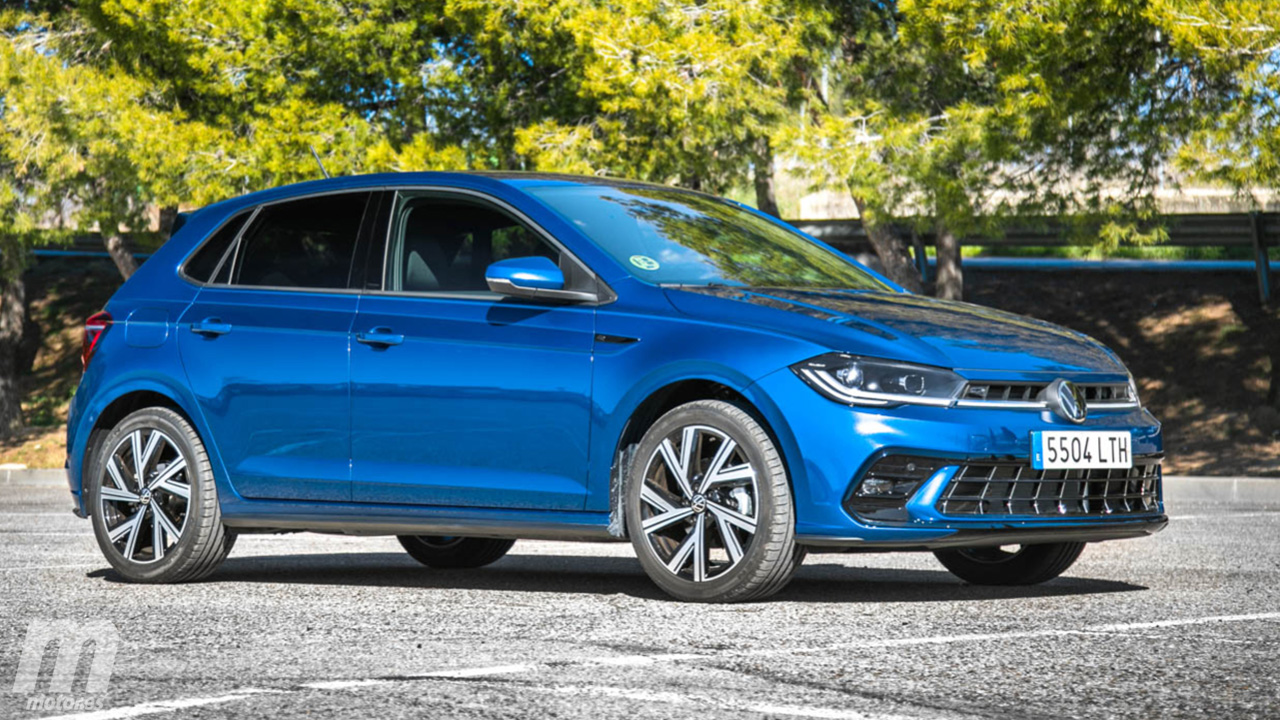 In the month of August 2022, new car sales in the Netherlands totaled 23,638 units. This volume of registered cars, if compared to that registered in the same period of time last year, translates into a growth of 9.2%. The Volkswagen Polo has taken advantage of the moment to be among the best-selling cars.

The Dutch car market has put an end to the bad results that it had been dragging. During the month of August 2022 the car sales in netherlands have reached the 23,638 units. A volume of new cars registered that, if compared with the data recorded in the same period of time the previous year, represents a 9.2% growth.

Unfortunately, this data does not allow to turn the accumulated sales figures. In the period between the months of January and August, new car registrations have accumulated 199,297 units, 5.6% less than in 2021. It remains to be seen if this market will be able to close the coming months in positive.

Index hide
1 Peugeot 208, the best-selling car in the Netherlands in August 2022
2 sales by model
3 sales by brand

Peugeot 208, the best-selling car in the Netherlands in August 2022

What have been the most outstanding models? The ranking of the best-selling cars in the Netherlands During August, it presents interesting novelties with respect to previous editions of this monthly delivery list. Now, there are no changes in the model that leads this market. The Peugeot 208 has obtained a new victory that allows you to consolidate your leadership position in the accumulated ranking.

In second position is the Opel Corsa and, closing the podium, in third place, we have the Volkswagen Polo. It is striking that the podium is led by utilities. In addition, we must not forget that two of these models are manufactured in Spain. More specifically the Corsa and the Polo.

The KIA Picanto has been left at the gates of the podium and, to find the best-selling SUV, we must go to fifth place. A position occupied by the KIA Niro. Also noteworthy is the performance of the Toyota Aygo X Cross (7th) since it continues to climb positions.

Peugeot 208 vs Opel Corsa, video comparison of the best-selling cars in the Netherlands

The best-selling cars in the Netherlands are:

The registrations achieved by the manufacturers in the Netherlands are:

The list of The best-selling car brands in the Netherlands no big surprises. The podium remains unchanged. KIA has taken the victory while Volkswagen and Toyota were in second and third position respectively. Hyundai has been able to overtake Peugeot to come in fourth place.