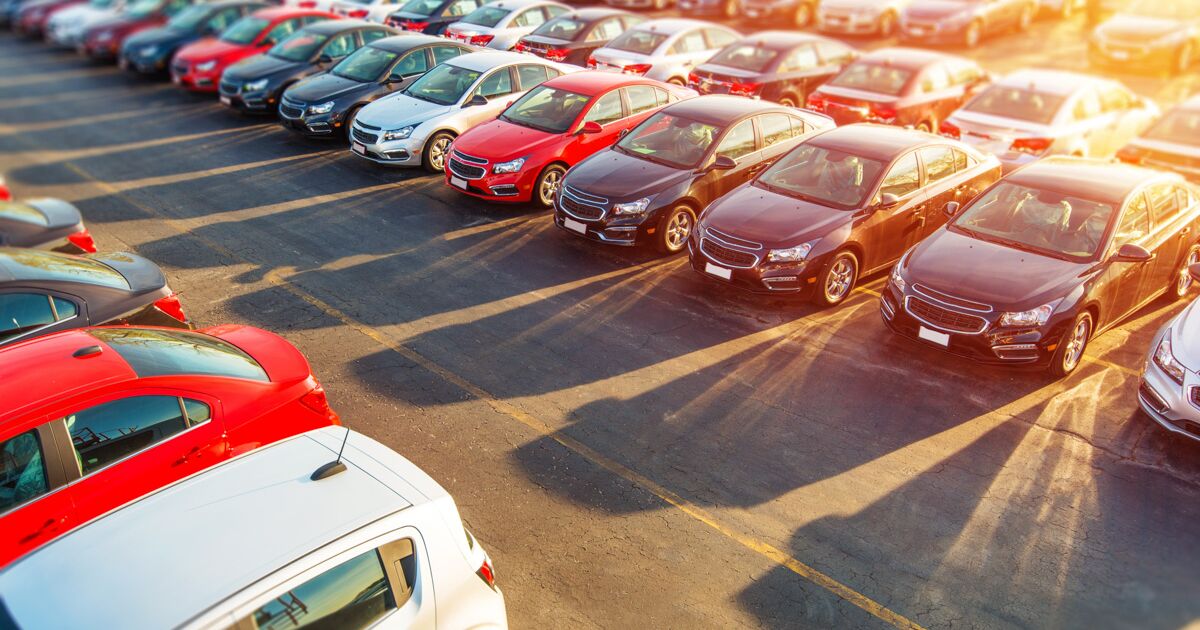 With 95,199 units sold, March became the best month of 2022 for the light vehicle market, according to what was reported by the National Institute of Statistics and Geography (Inegi).

In this way, sales in March were 19.5% higher than those of February, when 79,598 vehicles were sold, according to figures from the Administrative Registry of the Light Vehicle Automotive Industry.

The automotive industry continues to suffer from chip shortages and other disruptions to supply chains, problems stemming from the COVID-19 pandemic.