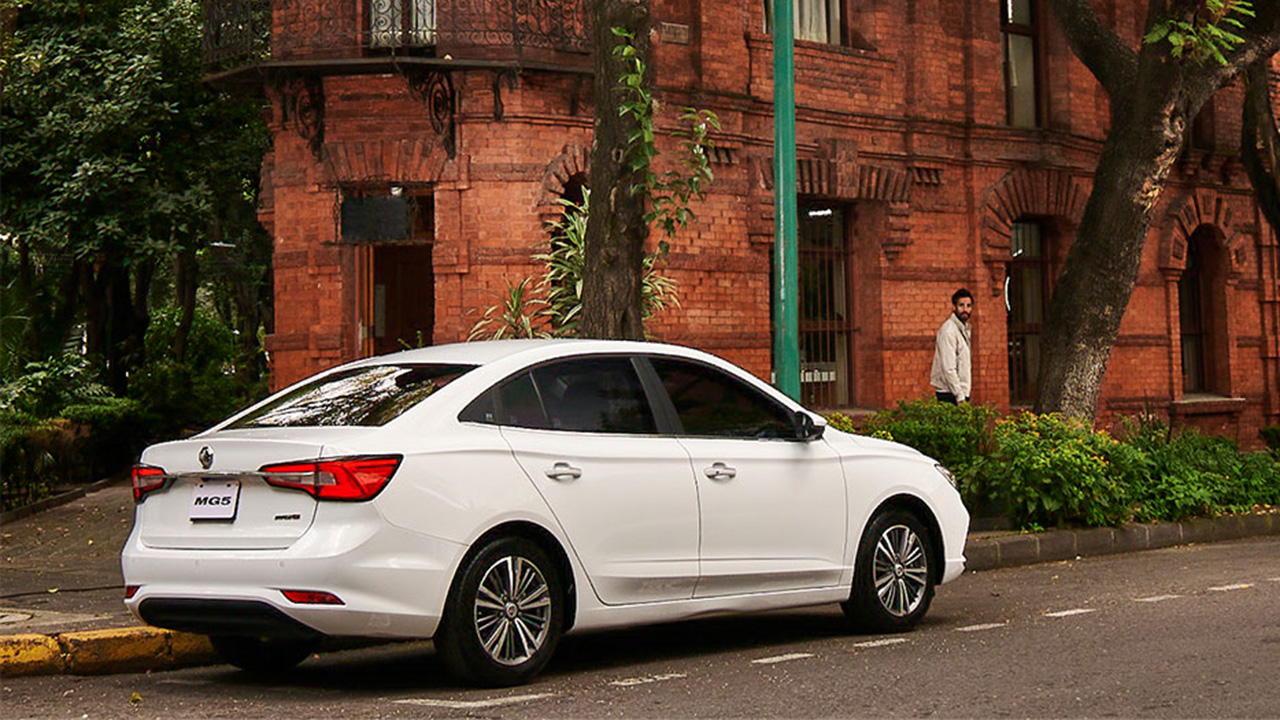 New car sales in Mexico reached 76,640 registered units in October 2021. This result, compared to that obtained in the same period of the previous year, represents a significant decline of 9.1%. The Morris Garage brand has surprised by entering the Top 10 of best-selling cars.

The Mexican automobile market deepened its decline in the month of October 2021. And it is that car sales in Mexico have counted a total of 76,640 units. A volume of registrations that, compared to that obtained in the same period of last year, represents a 9.1% decline. Given the global challenges facing the automotive sector, it was clear that Mexico would sooner or later turn negative territory.

The lack of stock
in Mexican dealerships it is being a determining factor in these results. And it is that, we must bear in mind that the microchip shortage it continues to be present, which directly affects activity in vehicle production centers. In addition, and if that were not enough, to this must be added the uncertainty derived from the coronavirus pandemic.

Despite these problems, which are not specific to the Mexican territory, the accumulated figures remain positive. In the period between the months of January and October 2021 new car registrations in Mexico reached 834,486 units, 11.5% more compared to 2020.

Nissan Versa, the best-selling car in Mexico in October 2021

What have been the preferred models for Mexican drivers? The ranking of the 10 best-selling cars in Mexico reports a list similar to that of September. However, there are some very important developments that we must pay attention to because they are a symptom of what is being experienced in the North American country. The victory went to the Nissan Versa.

The second place went to the Chevrolet Aveo and, closing the podium, in third place, we have the Volkswagen Vento. At the gates of the podium has been the Nissan Sentra, which has had a great performance. The MG5 (9th) is one of the models to highlight. And, despite the fact that Morris Garage landed in Mexico a short time ago, the iconic brand has already been able to introduce one of its models into the Top 10.

The best-selling cars in the Mexican market are:

The registrations achieved by the manufacturers in the Mexican market are:

Regarding the most popular car brands in Mexico there are also news. Nissan remains in front with a new victory while Volkswagen was second and KIA bursts in third. Chevrolet, which has been in fourth position, blames the lack of stock in its dealerships.