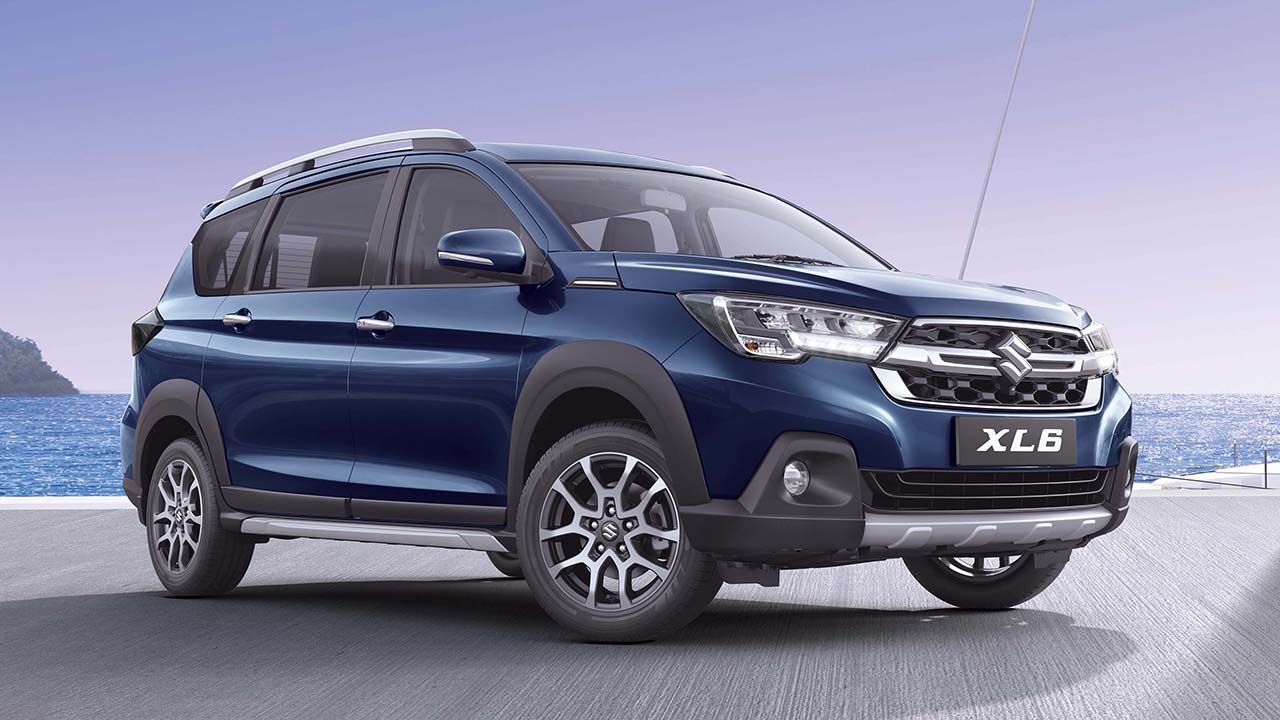 New car sales in India have totaled 293,081 units. A volume of registrations that, compared to that obtained in the same period of the previous year, represents a growth of 2.4%. In the month of April there have been new arrivals at dealerships. The renewed Suzuki XL6 has been one of them.

The automobile market accelerates its recovery process. In the month of april 2022
the car sales in india have reached the 293,081 units. This volume of registered cars, if compared to that obtained in the same period of time, translates into a notable 2.4% growth. Let us remember that the data for March already left us with a slight rise of 0.3%. If May also closes positive, the change in trend will have been consolidated.

The stock crisis in dealers due to the global shortage of microchips has not disappeared from the Indian territory. However, despite these challenges that the auto industry is facing, the Indian auto sector has been able to achieve new growth. Despite these latest results, the accumulated data continues to be negative. In the period between January and April new car registrations accumulated 1,211,980 units, 0.62% less than in 2021.

What have been the most outstanding models? The ranking of best selling cars in india During April it presents various novelties. However, what is not new is the model that leads this important emerging market with an iron fist. The Suzuki Wagon R has obtained a new victory. The registrations of the Suzuki model have undergone a notable boost since its recent renewal.

In second position slips the Suzuki Ertiga, another model that has also been updated recently. And in closing the podium, in third place, we have Tata Nexon, a model that can boast of having been the most popular SUV among Indian drivers. At the gates of the podium was the Hyundai Creta.

Read:  The Ford Mustang Dark Horse will close the sixth generation of the sports car

During the month of April there have been different premieres. In addition to the aforementioned Ertiga, the first units of the new Suzuki XL6 have also been delivered. In a short space of time, many novelties are landing in Indian dealers.

The best-selling cars in the Indian market are:

The registrations achieved by the manufacturers in the Indian market are:

Regarding the list of most popular car brands in india there are no changes. The Maruti-Suzuki car conglomerate continues to lead with its umpteenth victory. Hyundai and Tata were in second and third position respectively.

What is the future of the Justice League in the Arrowverse?