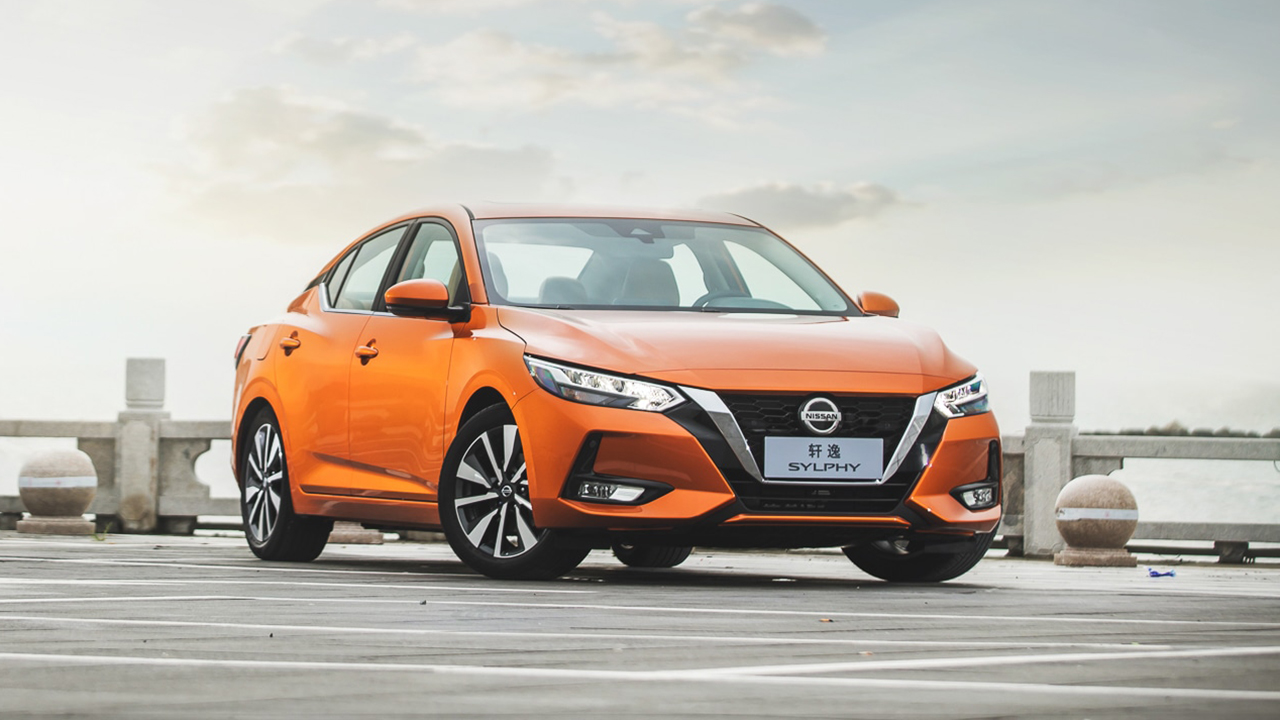 In October 2021, new car sales in China totaled 2,007,000 registered units. A result that, compared to that obtained in the same period of the previous year, represents a fall of 5.0%. The Nissan Sylphy has been the best-selling car.

The Asian Giant has moderated its decline. The car sales in China have closed last month of October 2021 with a total of 2,007,000 units
traded. A volume of registrations that, if compared to that obtained in the same period of the previous year, represents a 5.0% retracement. The lack of stock caused by the shortage of microchips in vehicle production centers is one of the main causes.

The microchip crisis is global in scope. However, China is showing great strength and it takes a quick glance at the sales figures to see that it is weathering the storm much better than other auto markets. Furthermore, and despite the falls in recent months, the accumulated data continues to be positive.

In the period between January and October 2021, new car registrations in China totaled 16,871,000 units, an 8.8% increase compared to 2020. If there is not a total collapse, the Chinese market has everything to face to close this year with notable growth compared to the year marked by the coronavirus pandemic.

The commercial vehicle sales They closed October with 326,000 units registered, which has meant a 29.7% drop compared to the same month last year. Between January and October, registrations of this type of vehicles harvested 4,099,000 units, 2.5% less than in the previous year.

Index hide
1 The electric car continues to gain followers in China
2 Nissan Sylphy, the best-selling car in China in October 2021
3 Sales by model
4 Sales by brand

The electric car continues to gain followers in China

Video test of the Tesla Model Y, one of the most popular electric cars in China

Nissan Sylphy, the best-selling car in China in October 2021

What have been the most popular models? The ranking of the best-selling cars in China
in October he leaves us several news regarding past editions of this monthly list. The victory is for the Nissan Sylphy, which once again regains the leadership that it also maintains in the accumulated ranking. The Second place goes to the Wuling Hongguang Mini EV, which in turn becomes the best-selling electric car. And closing the podium, in third place, we have the Wuling Hongguang.

At the gates of the podium has been the Volkswagen Lavida, which generally maintains a constant performance. Just behind, in fifth place, appears the Tesla Model 3, which regains lost positions. The new Tesla Model Y (10th) has lost steam compared to September. By the way, it should be noted the BYD Qin Plus (9th) which has had a great performance.

The best-selling cars in China are:

The registrations achieved by manufacturers in China are:

Talking about the most popular car brands in China there are no big changes. What’s more, the podium remains unchanged. The first position is for Volkswagen while Honda was second and Toyota in third position. Wuling was the best-selling Chinese brand in October. It beat BYD and Geely, its main rivals.

Fall-flavored recipes on the weekly menu for November 8