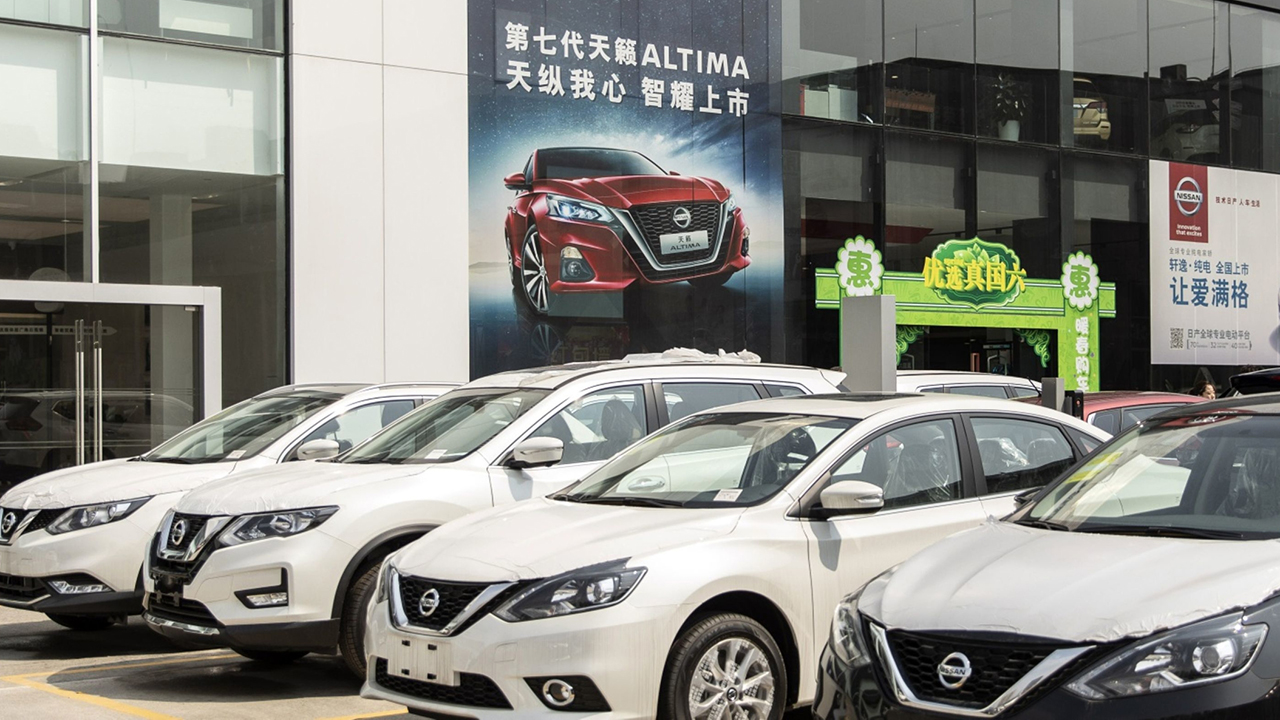 In the month of May 2022, car sales in China have reached 1,623,000 units. A volume of registrations that, compared to that obtained in the same period last year, represents a small decrease of 1.4%. The Chinese market begins a new recovery process after the recent reopening of commercial activity.

The Chinese car market is in the process of recovery. The car sales in china have been about to close the month of May 2022 in positive. There have been a total of 1,623,000 units sold. This volume of registered cars, if compared to that obtained in the same period of time the previous year, represents a 1.4% drop.

It is important to remember that the data for April left us with a collapse of more than 40%. A fall due to the strict measures imposed by the Chinese authorities to stop the outbreaks of coronavirus that were occurring in certain areas of the country. Especially in Shanghai. Limitations on commercial activity hampered sales. China is following a very strict policy regarding the coronavirus.

At the time that a new reopening of these affected areas began, the automobile sector has begun to experience a great recovery. Unfortunately, the accumulated data is still negative. In the period between the months of January and May, new car registrations accumulated 8,133,000 units, 3.6% less than in 2021.

Read:  Capital is fleeing from the new car companies, why?

The electric car accelerates its growth in China

Despite all the challenges that the Chinese market has been facing, the electric car maintains its upward trend and accelerates its growth in these months of anxiety. The so-called New Energy Vehicles (NEV for its acronym in English) accounted for a total of 427,000 units registered in May, which has meant a growth of 108.8% compared to 2021.

many m2, garden and terrace and prepared for everyone (including the little ones) to enjoy it