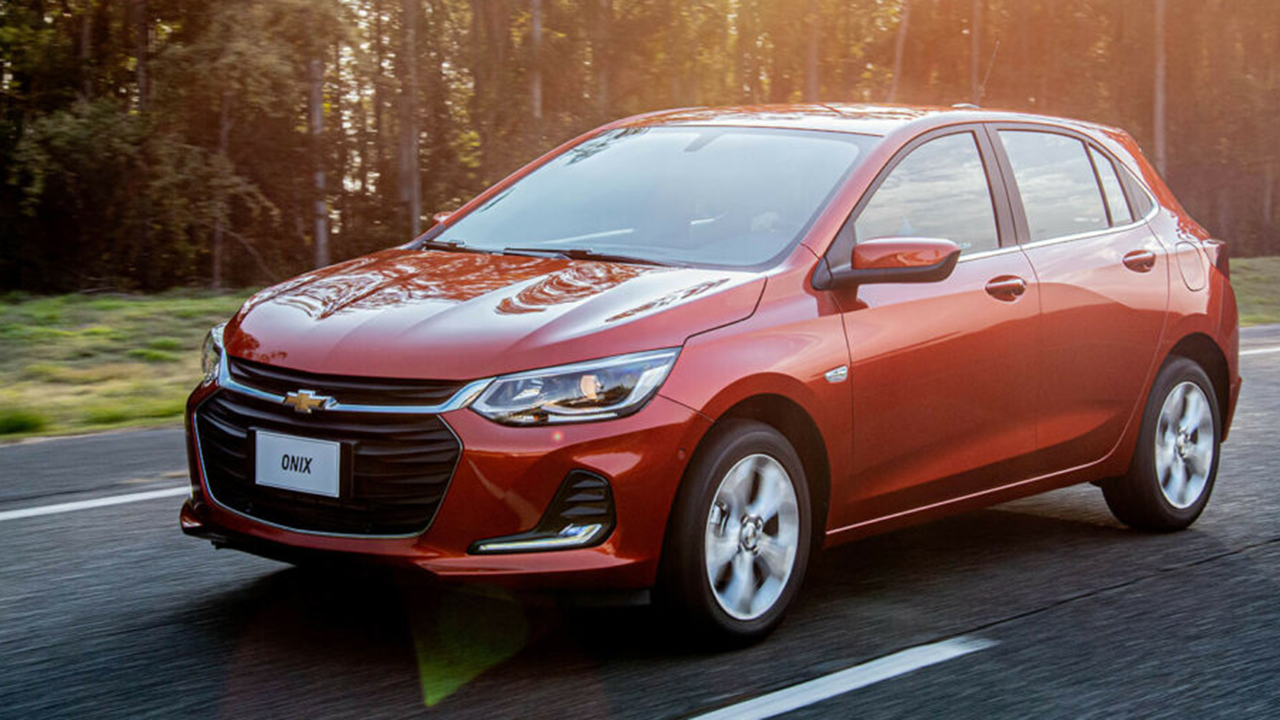 In November 2021, new car sales in Brazil totaled 125,974 registered units, which compared to the result obtained in the same period last year represents a drop of 29.05%. In the midst of the collapse of the Brazilian market, the Chevrolet Onix regained the lead.

The Brazilian car market continues to report worrying data. In the month of November 2021 the car sales in Brazil
reached the 125,974 units. This volume of registrations, compared to that obtained in the same period of the previous year, represents a 29.05% drop. It is a setback practically identical to that obtained in October.

The data for the last few months represent a heavy burden that weighs down the accumulated figures. And it is that, in the period between the months of January and November, new car registrations totaled 1,401,832 units, 1.34% less compared to the first eleven months of 2020.

Chevrolet Onix, the best-selling car in Brazil in November 2021

What have been the most popular models? The ranking of best-selling cars in Brazil
During November, it presents very important news and changes compared to previous editions of this monthly list. Some novelties that affect the upper part of the table and starting with the model that happens to lead the Brazilian market. The victory is for the Chevrolet Onix.

In recent times the Chevrolet model has been severely affected by stock problems at dealerships caused by shortages of semiconductors in factories. Have the Onix problems in South America been left behind? It is too early to venture. Although it is true that this magnificent result leaves a great margin for optimism.

The Chevrolet Onix Plus finished second and closing the podium, in third place, we have the Volkswagen Gol. At the gates of the podium has been the FIAT Argo, a model that has been leading sales for months and that, precisely in the accumulated ranking, remains in first position.

In fifth place appears the best-selling SUV in Brazil during November, the Hyundai Creta. Also, in the eleventh month the arrival of the new FIAT Pulse has materialized to the dealers since the first registrations took place. He has landed in force and is a very close role model.

Read:  The Ford Mustang Mach-E will have a police version in the United Kingdom

The registrations achieved by the manufacturers in Brazil are:

Talking about the most popular car brands in Brazil, there are also changes. Chevrolet obtained a clear victory beating Volkswagen, which came in second place, and the third position was occupied by FIAT. The Hyundai brand remained at the gates of the podium.