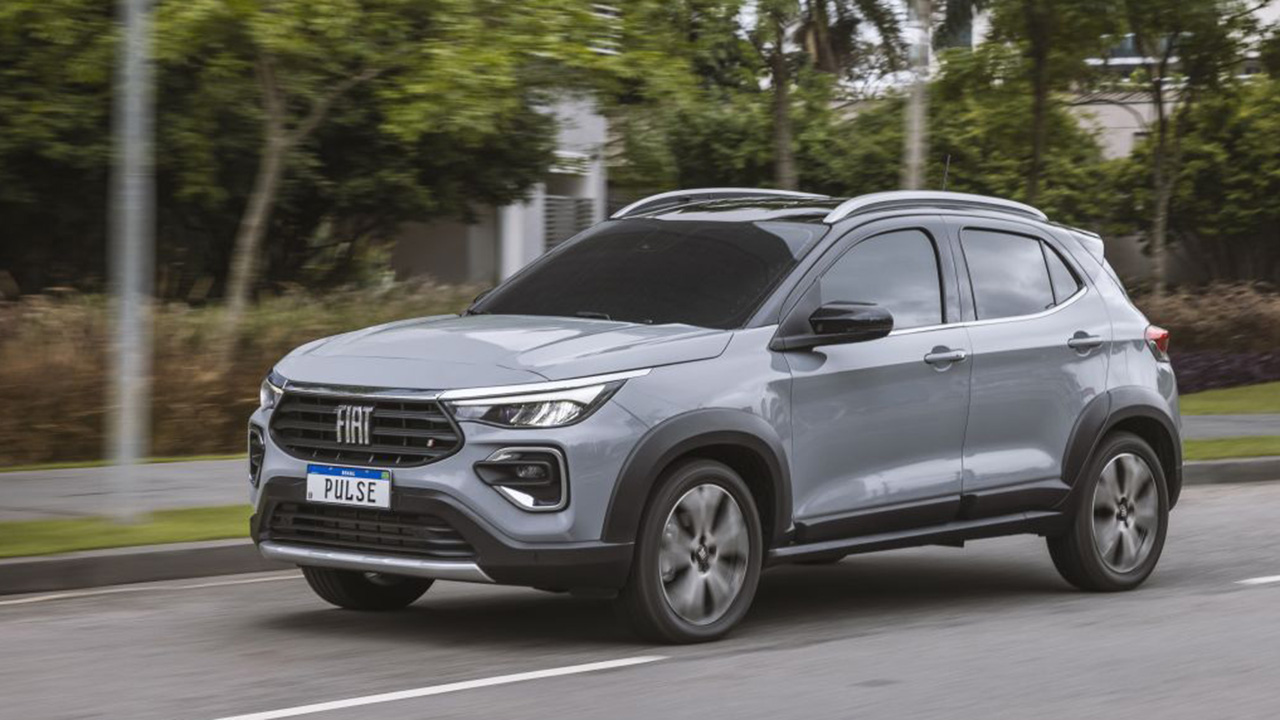 In the month of April 2022, sales of new cars in Brazil have accounted for a total of 109,684 units. A volume of registered cars that, if compared to that obtained in the same period of the previous year, represents a drop of 13.93%. The FIAT Pulse has been one of the most outstanding models in a market that continues to decline.

The Brazilian automobile market continues to report negative data. In the month of april 2022
the car sales in brazil have reached the 109,684 units. A volume of registrations that, compared to that harvested during the same period of time last year, translates into a drop of 13.93%. If we take a look at the data for March, we will see that the decline has moderated.

Regarding the accumulated sales figures, they are also negative. And it is that, in the period between January and April, new car registrations have accumulated 410,114 units, 22.35% less than in 2021. The stock crisis in dealerships due to the global shortage of microchips and uncertainty are determining factors.

Hyundai HB20, the best-selling car in Brazil in April 2022

What have been the most outstanding models? The ranking of the best-selling cars in Brazil During April, it presents numerous changes with respect to previous editions of this monthly delivery list. The victory has been for the Hyundai HB20, a model that has been able to clearly impose itself on its main competitors. In second place is the FIAT Mobi who, once again, has returned to fight for first place.

The third position went to the Chevrolet Onix. By the time this model’s stock issues were ironed out, it quickly returned to the top of the table. At the gates of the podium we have the FIAT Pulse. FIAT’s small SUV continues to climb the rankings and is ready to fight for the top positions. What’s more, it has surpassed the model on which it is based, the FIAT Argo (5th).

At the other end of the scale we have models like the Volkswagen T-Cross (8th) that has lost several positions and is, without a doubt, one of the biggest losers of all these changes. However, in the accumulated ranking he remains on the podium.

Read:  FIA, ACO and IMSA define the final convergence between LMH and LMDh

The registrations achieved by manufacturers in Brazil are:

The list of most popular car brands among Brazilian drivers it also presents novelties. FIAT has regained the leadership and takes a very important victory. Chevrolet has fallen to second place and, closing the podium, in third place, we have Hyundai.