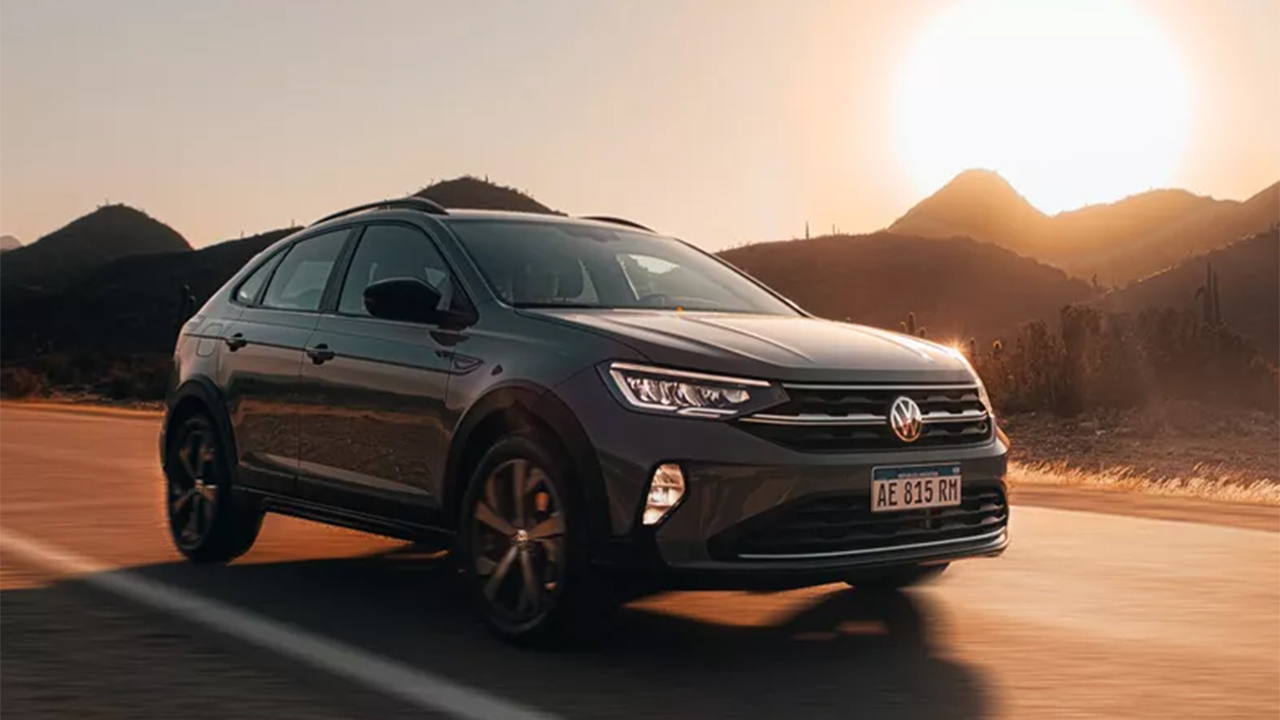 In September 2021, new car sales in Argentina reached 19,001 units. A result that, compared to that obtained in the same period of the previous year, represents a strong decline of 18.4%. The Volkswagen Taigo, known in the Argentine market by the name of Nivus, was one of the most prominent models.

The Argentine car market has put an end to its positive streak. In the month of September 2021 the car sales in Argentina accounted for a total of 19,001 units. A volume of registrations that, compared to that obtained during the same period of the previous year, translates into a significant 18.4% drop. The two consecutive months of rise are behind us.

On the other hand, and despite the aforementioned decline, the accumulated data continues to be positive. In the period between the months of January and September, new car registrations reached 197,854 units, 16.6% more
regarding the turbulent year 2020 marked by the coronavirus pandemic.

FIAT Cronos, the best-selling car in Argentina in September 2021

What have been the most popular models? The ranking of the best-selling cars in Argentina During September it leaves us with several surprises and changes compared to previous editions of this monthly list. Now, in what there are no changes is in the model that leads this market with an iron fist. The victory goes to the FIAT Cronos whose registrations have grown by 43.7%.

The second position is for the Toyota Hilux and, closing the podium, in third place, we have the Ford Ranger. At the gates of the podium has remained the Volkswagen Amarok. Pick-up vehicles are especially popular in Argentina. Now, if we “remove them from the equation”, the second and third positions are for the Toyota Etios and the Volkswagen Gol Trend respectively.

Another model whose performance deserves to be highlighted is neither more nor less than the Volkswagen Taigo (14th). Since its launch it continues to climb positions. By the way, let’s remember that this small SUV Coupé is known in Argentina as Volkswagen Nivus.

The best-selling cars in the Argentine market are:

The registrations achieved by the manufacturers in the Argentine market are:

Regarding the most popular car brands there are no big news. Toyota returned to lead the market while FIAT and Volkswagen came in second and third. Ford stayed at the gates of the podium.